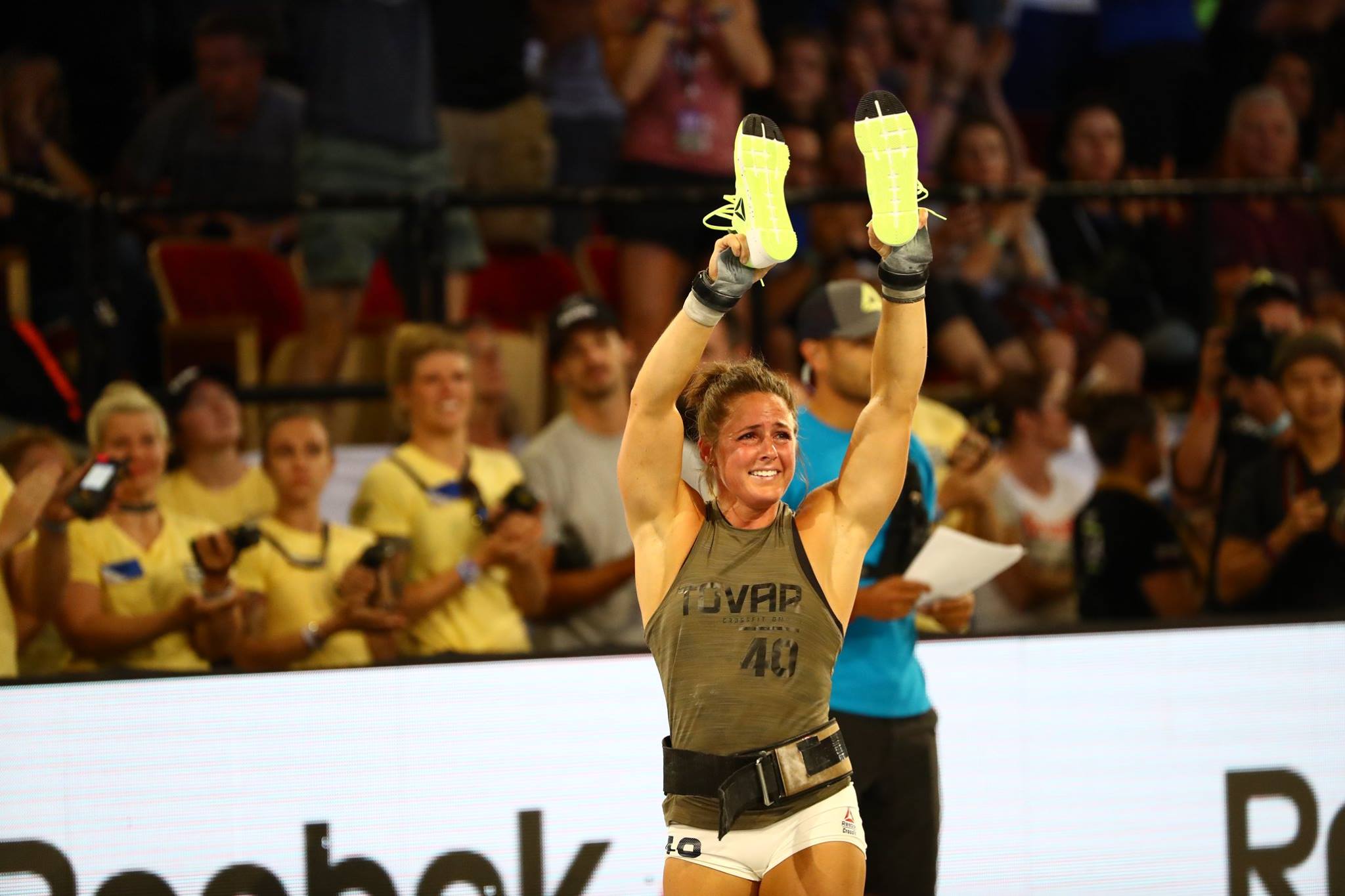 Four days, 623 competitors and 185 events later, the 2017 CrossFit Games was one of the most exciting in history. After all the dust has settled, here are ten of our favorite moments from 2017.

It’s a general rule in CrossFit that whoever finishes gets the loudest cheers. As the only Masters 35-39 athlete left on the floor, Julie Nadeau was struggling to carry the 150 pound sandbag to the finish line. But her competitors wouldn’t let her give up and cheered her all the way to the last second.

350 pounds is a lot of weight to clean, but for Cody Anderson — at 172 pounds — it’s two times his bodyweight. Not only that, it was a new PR for the 2X Games athlete.

Watching the Brazilian teenager snatching you’d have thought Guilherme Malheiros was competing as an individual. In fact, he would have tied Mathew Fraser for 5th place.

Every nanosecond counts. Mathew Fraser, trying to edge out Brent Fikowski in Strongman’s Fear, dove into the finish line but fell off the back of the matt.

5. Jason Carroll Proposes to His Girlfriend

We’ve seen it Regionals before and last year a couple even got married at the CrossFit Games. Sometimes it truly is love at first WOD and after the Friday night events wrapped up Jason Carroll grabbed the microphone and popped the question.

This one is almost too unbelievable to believe. During Run Swim Run, 62-year-old Robert Caslin heard a scream about 20 meters behind him; another athlete was struggling with the swim. He turned back instead of continuing on with the swim to help him out until a boat arrived.

The four-time CrossFit Games athlete continued his dominate performance, winning his second title in two years increasing his margin of victory to 216 points.

Rich Froning hasn’t lost a CrossFit competition since 2010, when he took second to Graham Holmberg. But as tough as Mayhem is, Wasatch Brutes proved to be too much to handle.

After two straight second place finishes, Tia finally gets crowned the Queen of CrossFit with a finish you won’t want to miss. 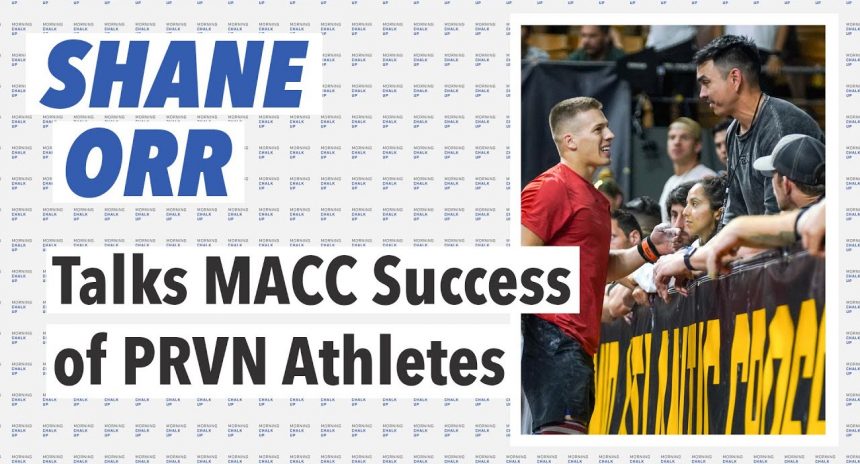 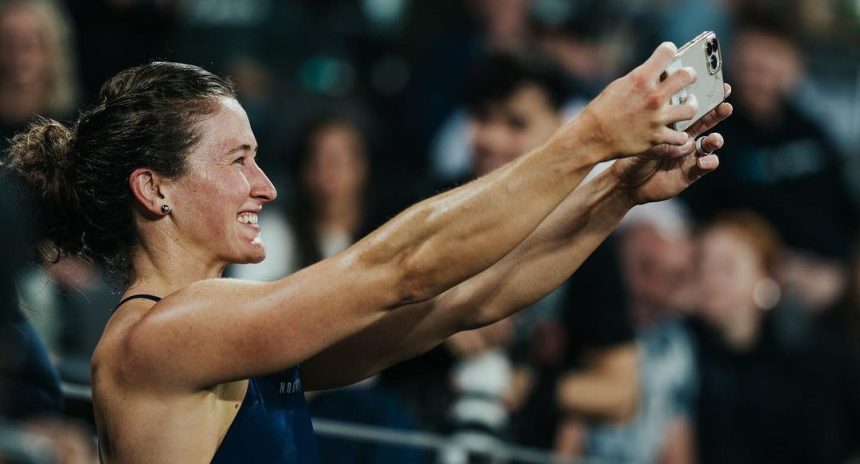 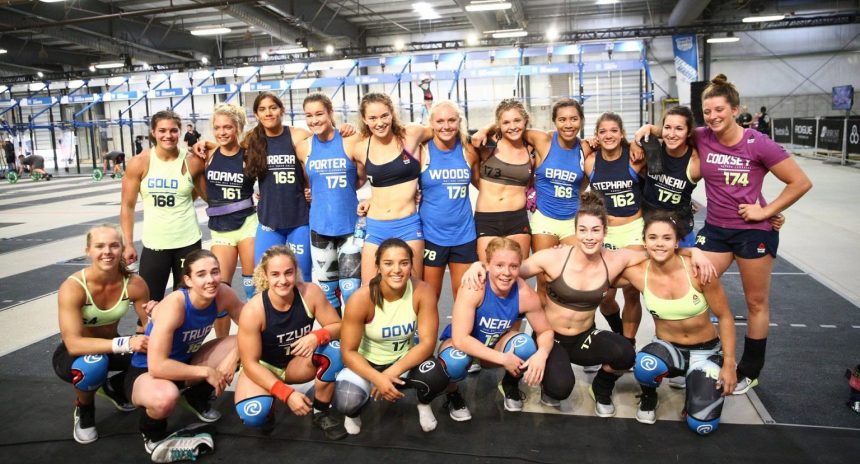 7 Free Activities to do While in Madison