Rogue Fitness is Getting Sued for Patent Infringement 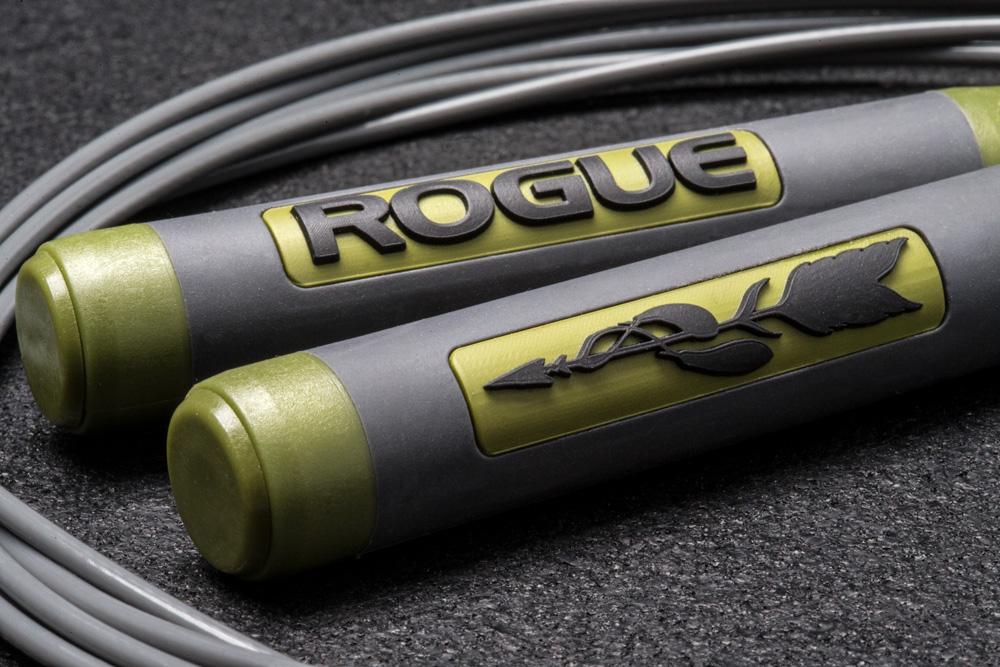 Metz and Borth designed a unique jump rope handle that allowed for faster rotation by using a bearing shaft and pivoting eye-style design, allowing the jumper to create rope swings much faster than the traditional rope. Metz and Borth applied to patent their inventions in 2008 and were granted U.S. Patent Nos. 7,789,809 and 8,136,208 in 2010 and 2012, respectively. The patents were later assigned to plaintiff Jump Rope Systems, LLC, a company they jointly own.

What does the lawsuit say?

Rogue’s General Counsel said, “Rogue strongly denies any alleged violation of patents held by Jump Rope Systems and will vigorously defend itself against such claims. Rogue will respond further in court.”

July 31, 2018 UPDATE: We updated the article to reflect a statement from Rogue. 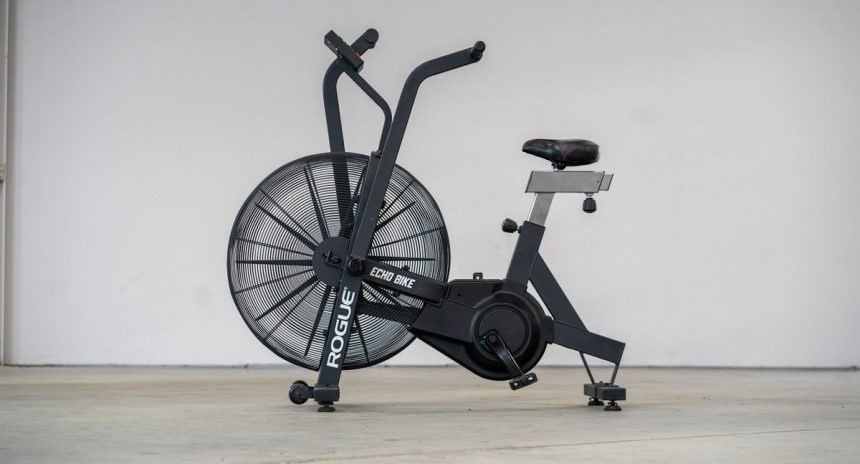 Best Dumbbells For 2022: Dozens Of Pairs Tested To Find The Best For CrossFit 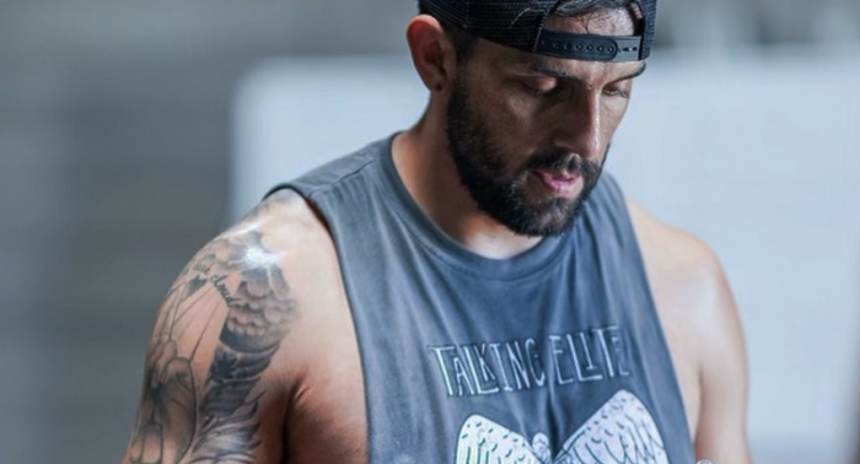 Tommy Marquez’s Workout of the Week

Unlocking Double-Unders: A Guide to the Best CrossFit Jump Ropes

May 16 by Sosha Lewis

Buddy Lee Wants to Rope You In