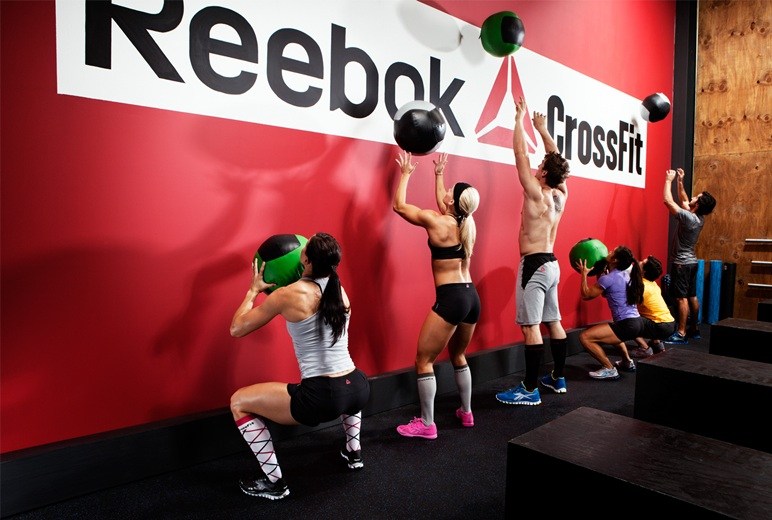 Yesterday, CrossFit announced that the two-month long legal dispute between them and Reebok has been settled for an undisclosed sum of money.

Back on June 14, CrossFit took Reebok to court purporting a breach of contract over an estimated $4.8 million in missed royalty payments. According to the 98 page lawsuit, Reebok not only underpaid CrossFit,  but they obfuscated records and paperwork in an attempt to hide it. CrossFit characterized their actions as “deceptive and dishonest.”

Exactly 15 days later, Reebok filed a motion to seal all documents pertaining to the case — specifically “royalty rates, minimum licensing fees, and marketing and sponsorship commitment levels.” The court said no and argued the entire lawsuit was based on the very documents Reebok was attempting to conceal from the public.

After a little more than two months, the parties made nice and came to an agreement, which included a confidential “payment to CrossFit for disputed royalties.”

Reading between the lines.

According to the original contract, “If Reebok fails to pay any amount owed to CrossFit pursuant to this Agreement, other than amounts which Reebok is disputing in good faith, and such breach is not remedied within ten business days after written notice thereof has been given by CrossFit to Reebok, then CrossFit may terminate this agreement immediately upon written notice to Reebok and shall be entitled to seek recovery from Reebok for any actual direct damages suffered or incurred by CrossFit arising out of Reebok’s breach.”

Based on our reading of the contract, if CrossFit was to receive a favorable judgment that Reebok failed to pay what it owed, CrossFit could cancel their agreement, opening sponsorship up to anyone. In light of the recent announcements from Greg Glassman about the Games season, it doesn’t sound like Reebok had much of a bargaining chip other than to pay up.

Jeff Cain, CrossFit’s CEO called the agreement “a victory for CrossFit trainers, affiliates, and athletes,” which is notable given CrossFit’s recent moves to focus more resources towards promoting and protecting affiliates, and training.

As it stands, Reebok will remain the title sponsor of the CrossFit Games through 2020.