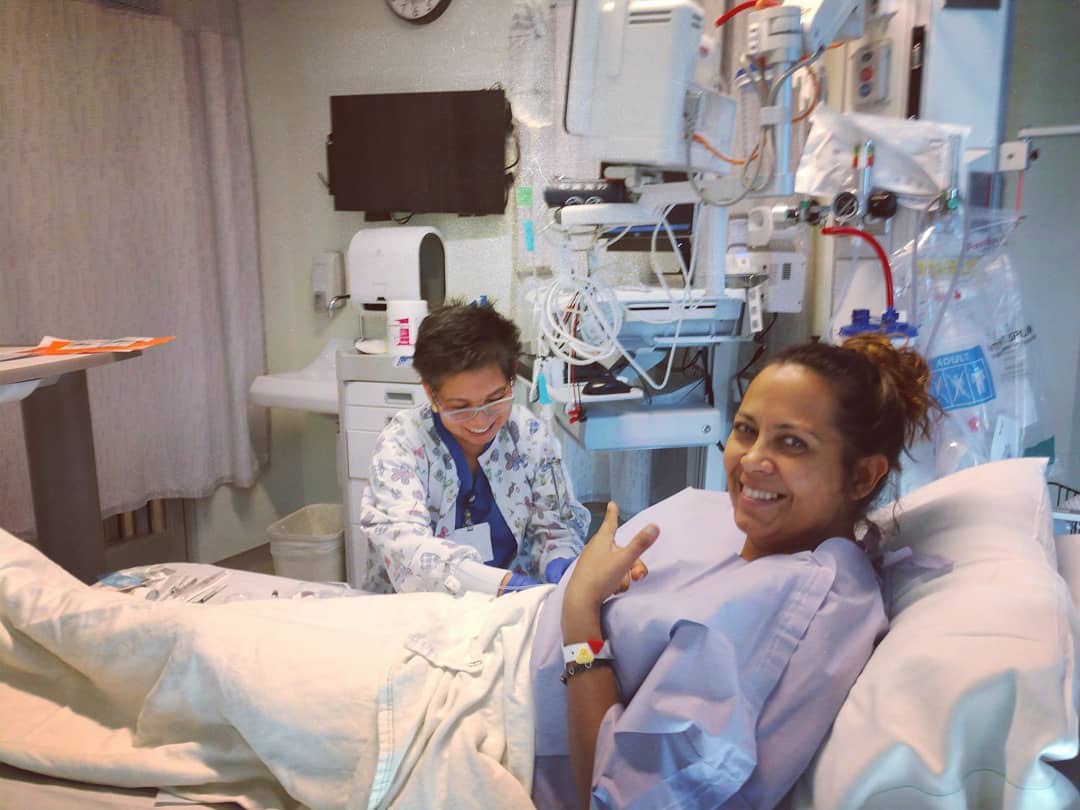 Ja’Nielle Alcantar thought she had the stomach flu. After days and days of throwing up every hour, her best friend gave her an ultimatum: either you go to the doctor yourself or I am taking you to the emergency room.

The doctor drew blood and gave her some anti-nausea medication. Told her they’d call her in a week and sent her home. But it didn’t take a week. The doctor called her back the next day.

Her kidneys had failed. The lab worker at the hospital told her she should be dead.

That is actually insane.

Headed into the emergency room for emergency dialysis, Ja’Nielle remembers that she could hear her pulse in her head. She looked at the nurse and said, “Please don’t let me die.”

Five days later, she went home to her new life of doctors appointments, nightly home dialysis, and changing her diet.

Desperate to feel normal and be around people, she went to boot camp with her best friend, Shala, who coached there. “It was really hard for me to constantly remind myself I was not like other people. I was in a walking depression,” Ja’Nielle said. “It was so hard to watch everyone else being so fit and so healthy. And then there was me.”

In the fall of 2016, Ja’Nielle’s father agreed to be her kidney donor. He started the process with the doctors, embarking on the month long testing process. But in December, another phone call came. Carlos had died of a sudden heart attack. Ja’Nielle has lost her father and her kidney donor. 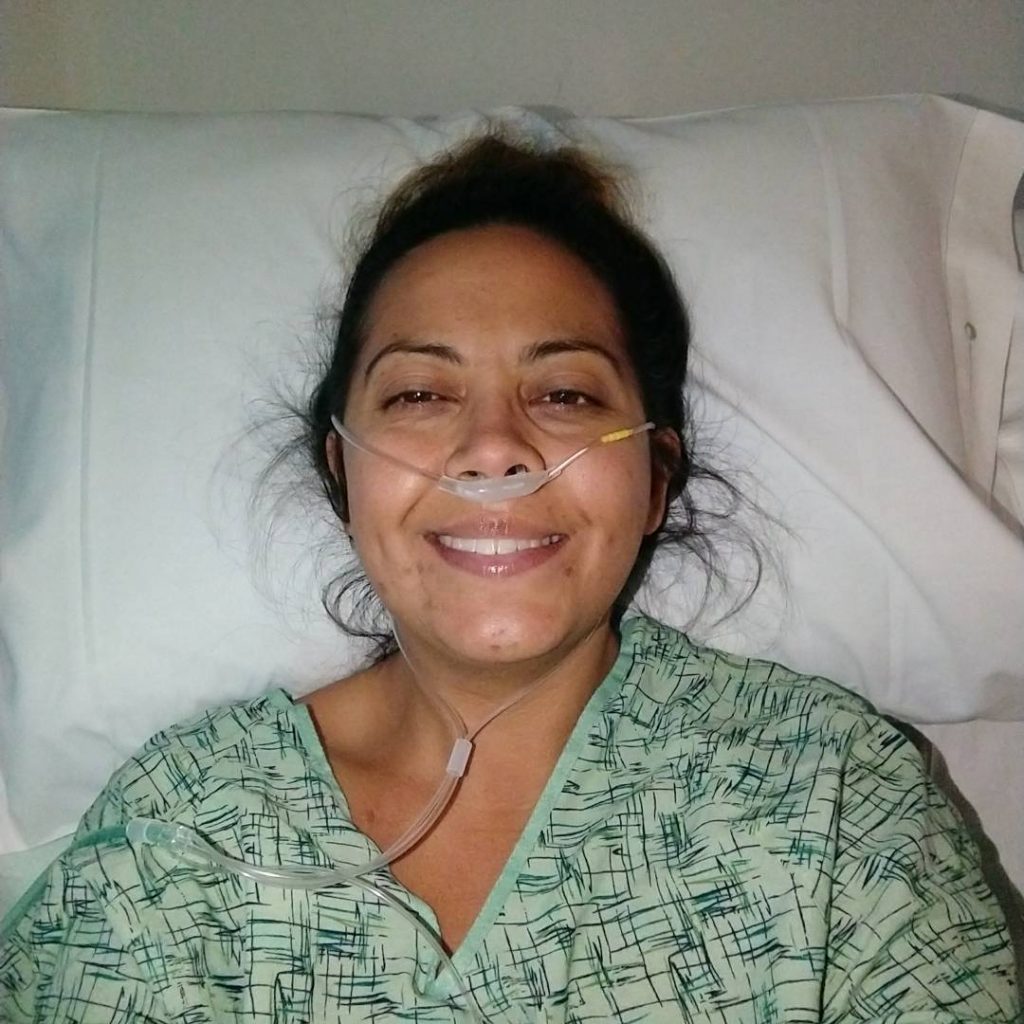 That’s one heck of a blow.

But as Ja’Nielle neared her 36th birthday she received the best gift of all. Another phone call, this one with news of a donor match with a potential surgery date of December 2017. December 17th, just a week before Christmas, Ja’Nielle received her new kidney.

By then her friend Shala had traded boot camp for CrossFit. Ja’Nielle noticed, “I thought to myself, that’s really cool. That’s something I would like to do when I can.” She started to make mention about it in conversation, telling everyone that would listen: “I am going to do CrossFit.”

“I went on Instagram and saw that people were cheering for all the big names, but also for all the people with disabilities and obese people and the newcomers. It made me feel like maybe I could be a part of something like that.”

As soon as she could, she did.

In June, she dropped in on a Saturday class at Left Coast CrossFit. She couldn’t do all the movements, everything felt heavy and hard, and she was exhausted. She loved it.

Seven months ago she was on a wait list for a kidney transplant. Her friends and family reached out to me to write about her in hopes of sharing her story and getting help for her surgery and recovery. Today, that kidney walked into my crossfit class and I got to coach it. ❤️?? #crossfit #crossfitter #crossfitmom #crossfitlife #crossfitcommunity #crossfitcoach #fitness #fitnessmotivation

“The work is what is recognized. That meant something to me, because I was doing as much as I possibly could in the capacity that I can. Not everyone could see that because I looked healthy and normal.”

She even travelled from Southern Cailfornia to Madison in an RV for the CrossFit Games. Seeing all of the athletes she had been following on social media through her recovery was huge. “It really pumped me up to see them, to see what CrossFit can do.”

She’s come a long way since June. She just recently deadlifted 135 pounds for three. Her next goal is a 150 pound deadlift by the one year anniversary of her kidney transplant.

She still gets frustrated, and tired. “Sometimes, i’ll go to the gym twice in one day because I have to nap in between. But I still get in here. I still show up.”

The Dangers of Avocado Hand 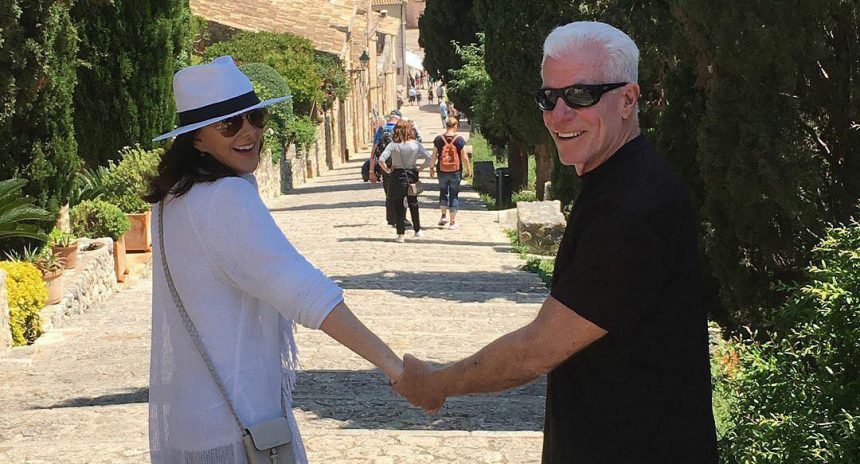