BREAKING: Laura Horvath Withdraws Due to Back Injury 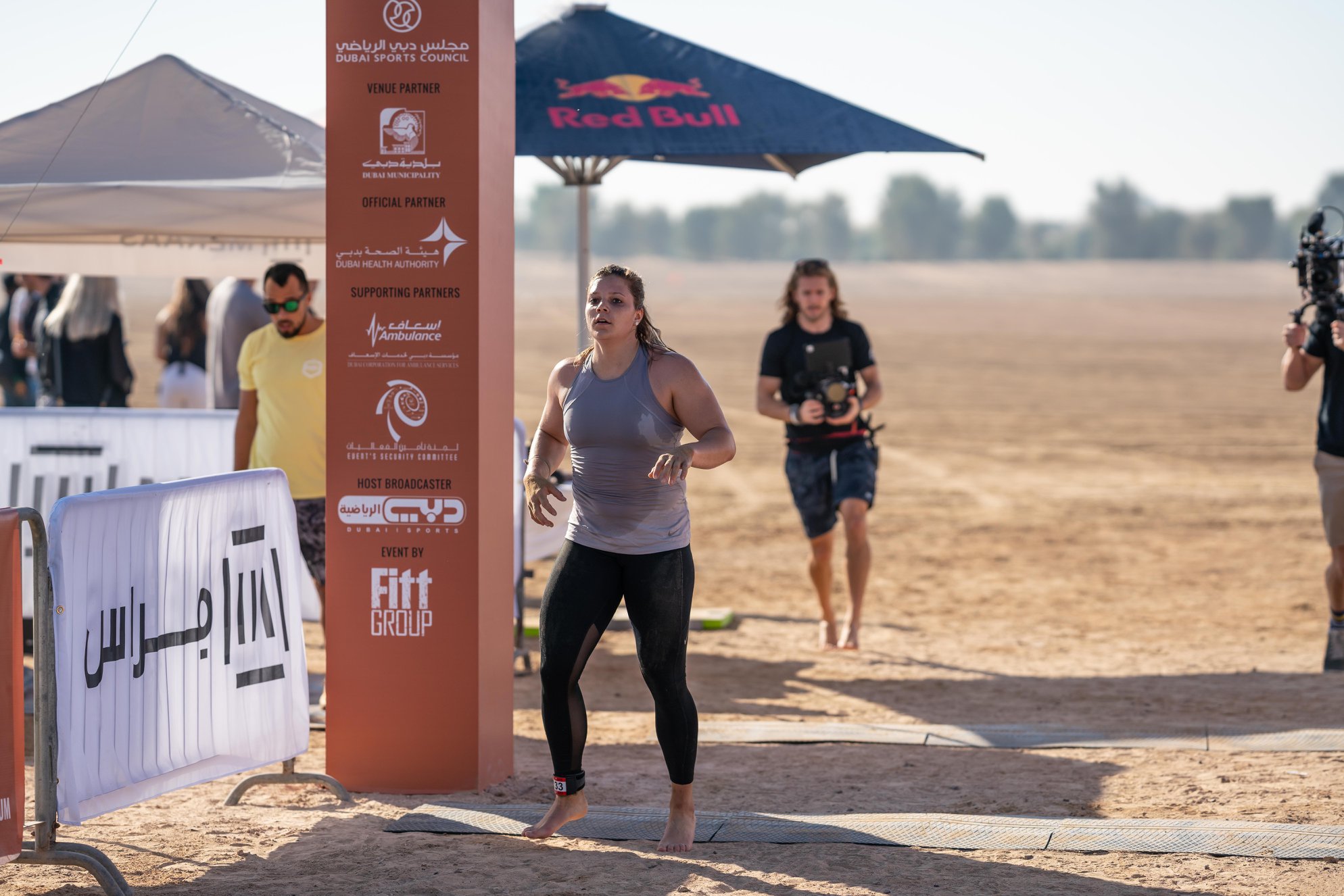 It’s another unfortunate turn of events in Dubai for the 2nd fittest woman on the planet as we have just learned that Laura Horvath is officially withdrawing from the Dubai CrossFit Championship due to injury.

According to Horvath’s coach Michele Letendre, Horvath has been dealing with significant back issues. “Warming up for the snatch, Kris (Horvath’s brother) told me that her back is hurting, and that she was in pain,” Letendre revealed. “The physio said it’s muscular but she’s been taken to the hospital to be checked and make sure it’s not something worse.”

The 21-year old came into the competition as a favorite to earn the sole qualifying spot to the CrossFit Games in August. But after some disappointing performance, including a 25th place finish in the desert run and failing to meet the minimum work requirement in Event 5, left the Hungarian sensation in 9th going into the final day, 118 points back from first.

Horvath sitting so far out of reach of the top spot qualifying spot was a huge surprise, but it’s clear now that she hasn’t been one hundred percent.

“It’s a tough break for Laura for sure coming off such a great season,” stated Letendre “but we just have to move forward and learn from it.”

Dec 28, 2021 by Morning Chalk Up
More About Laura Horvath

May 22 by Morning Chalk Up
More #Michele Letendre 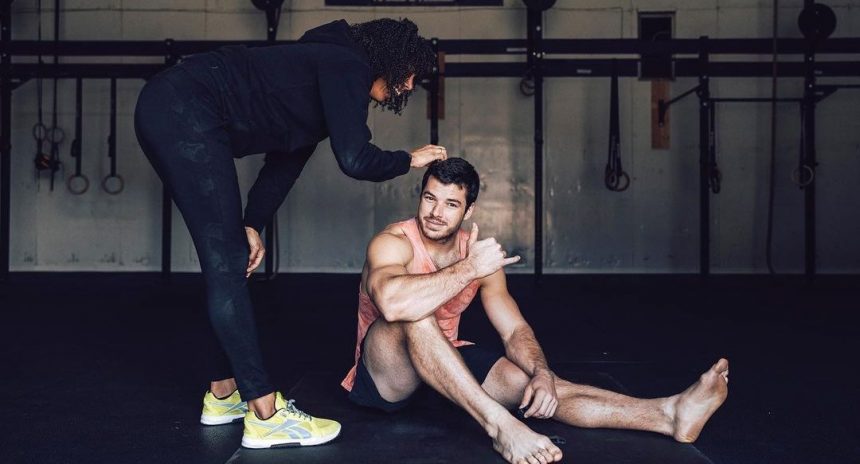 Jan 14 by Emily Beers
Your Coffee is ready.