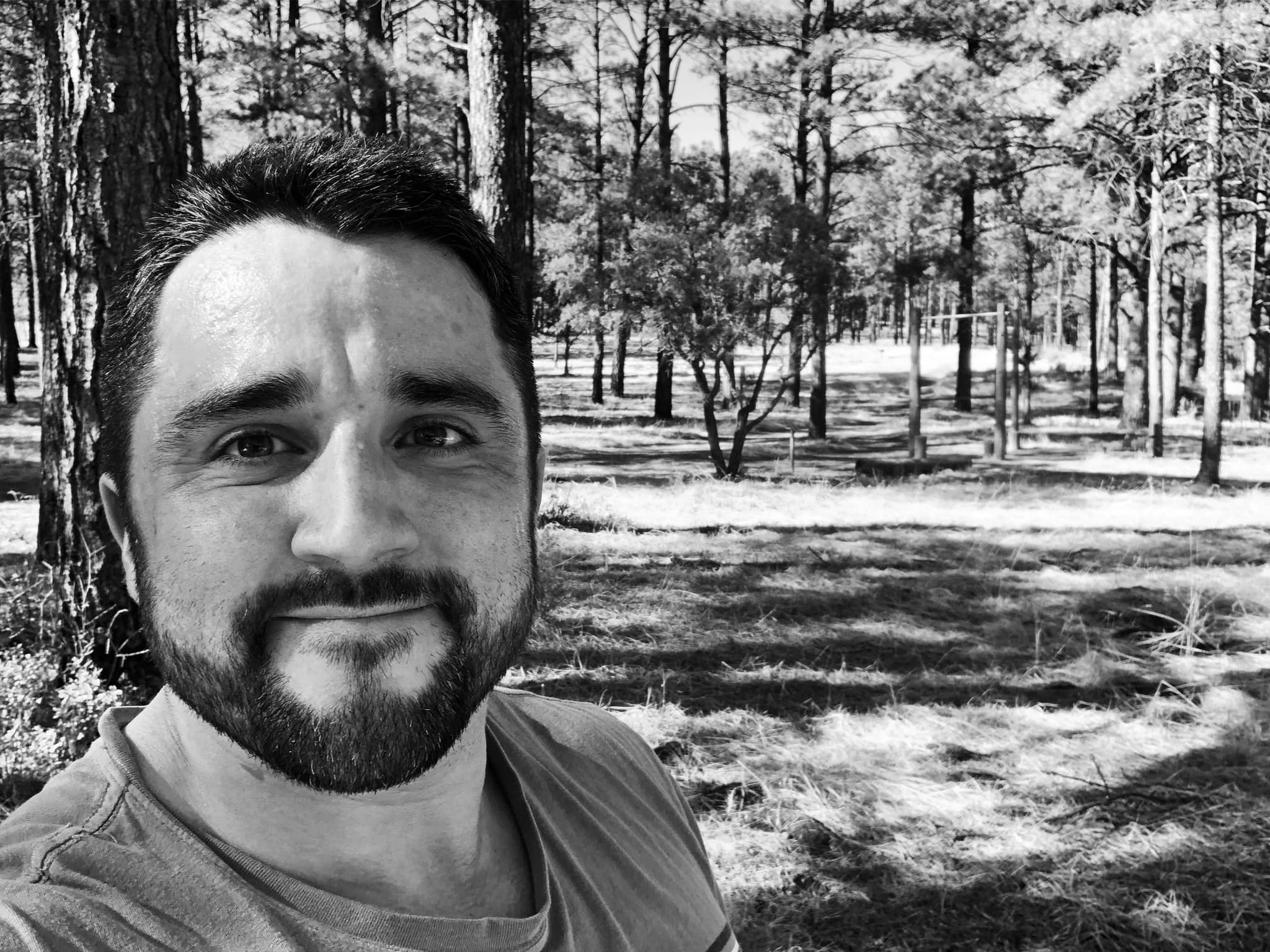 On January 7th, David Barnett did Murph. He did it again on January 8th. Then again on January 9th and 10th and 11th. In fact, David has vowed to do Murph every single day until Dwayne “The Rock” Johnson does Murph alongside him.

Why would he do such a thing?

He’s doing it to give back to service members and veterans by raising funds for a nonprofit organization called Soldiers’ Angels.

“When you get to a certain point in your life you start to think about what really matters and why my daughter gets to wake up safe in bed every morning. It’s because of service members and I simply want to give back to them,” Barnett said.

That’s a great cause.

It is, but why The Rock?

“I’ve made a list of some of the reasons for choosing The Rock but in short, I chose him because I’ve always been able to relate personally to his pursuits and I thought he would be the best fit to help garner attention and support for veterans…His positive attitude and energetic personality is infectious. He displays a passion for giving back regularly.”

David has done Murph 24 times this month and has already raised about $2700 for Soldiers’ Angels.

TBD on if the Rock plans to join, but we’re sure hoping he does. 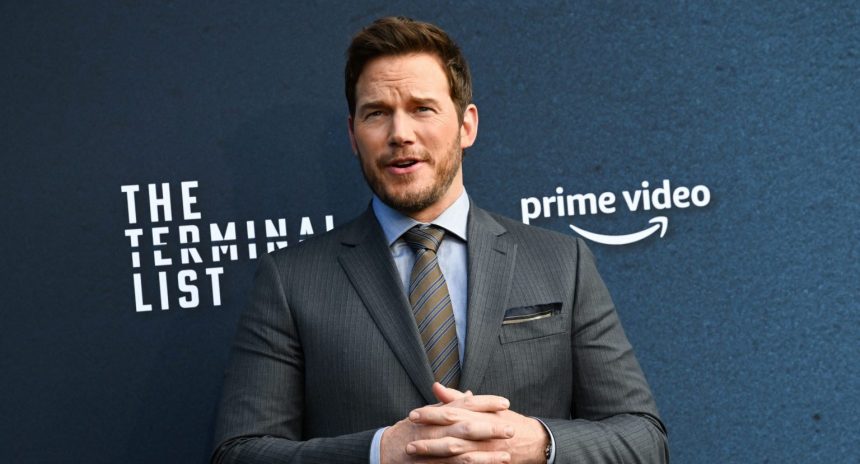 May 15 by Ava Kitzi
More Community

Jul 3 by Morning Chalk Up
Your Coffee is ready.