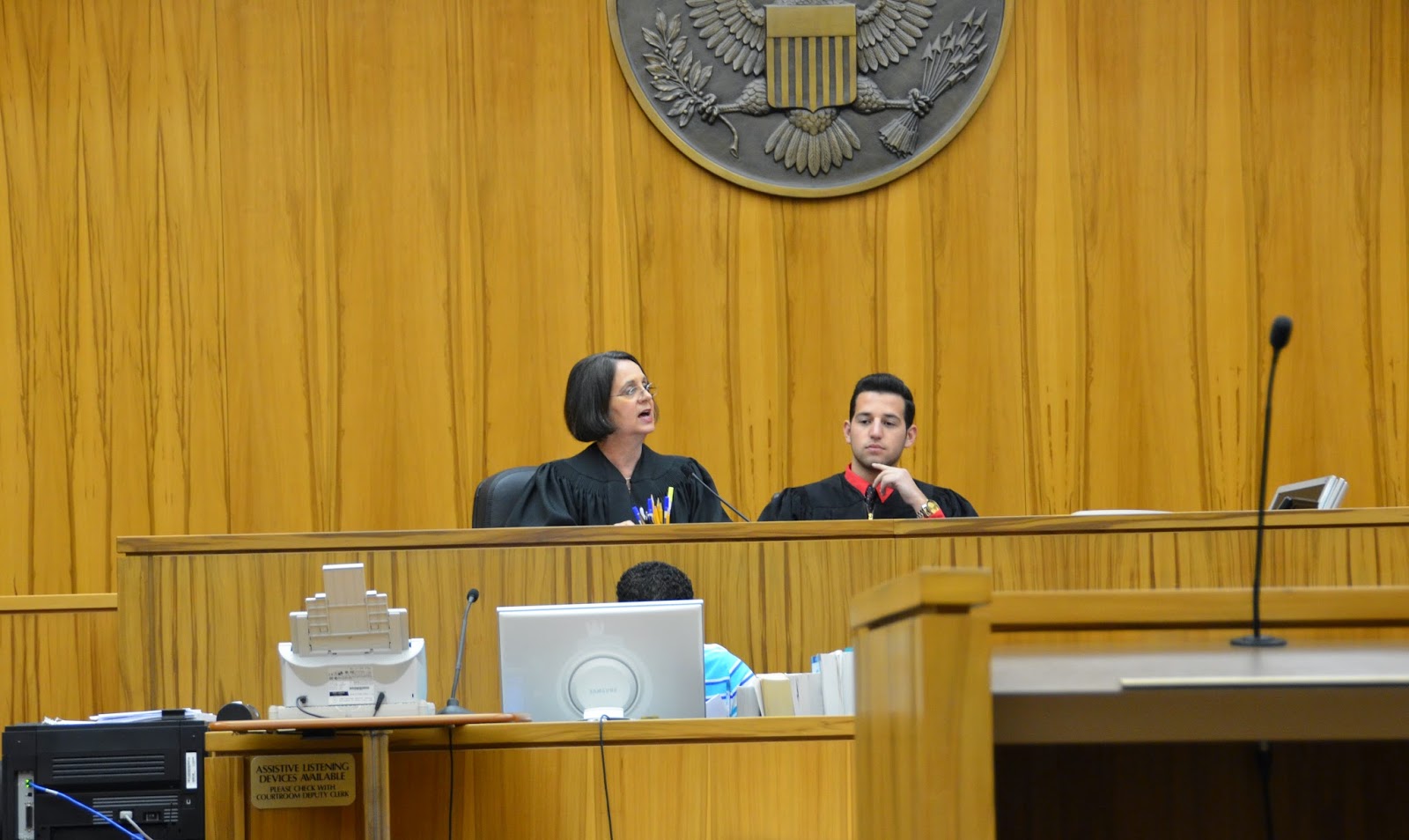 On Monday, the NSCA suffered another blow in their years-long battle with CrossFit, Inc. after a California federal court shot down their request to dismiss a second lawsuit brought by their own insurance company, Insurer National Casualty Co.

CrossFit Inc. and the National Strength and Conditioning Association have been locked in a legal battle for the past several years over a false study published which claimed that CrossFit was dangerous.

The lawsuit hasn’t gone well for the NSCA.

If the NSCA loses their battle with their own insurance company they’ll be on the hook for whatever they’re ordered to pay in damages to CrossFit.

May 13, 2019 by Tommy Marquez
More #National Strength and Conditioning Association 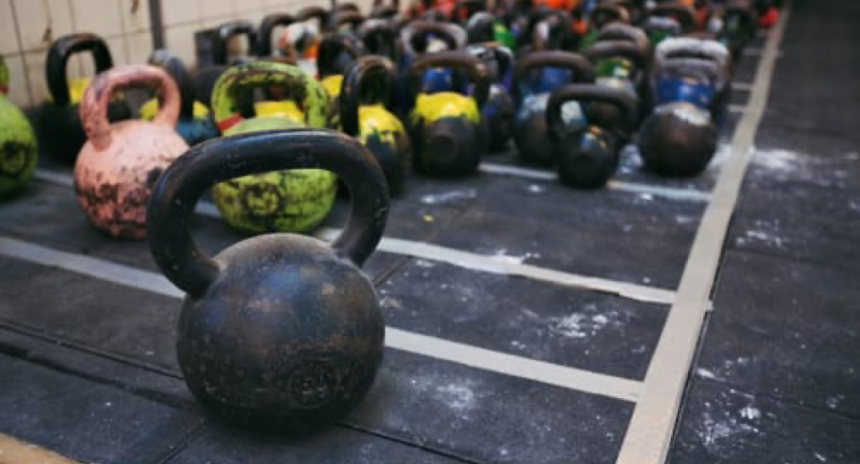