CrossFit Inc. filed a lawsuit against Progenex, a supplement company and former CrossFit Games sponsor, the Morning Chalk Up has learned.

The lawsuit, which was filed on Friday with the U.S. District Court Southern District of California, alleges trademark infringement and that Progenex is misleading consumers in marketing materials of their association with CrossFit. Additionally, the suit claims that Progenex and its entities – which include websites and publications based outside the U.S. – are in breach of contract pertaining to their previous settlement agreement and have knowingly infringed on CrossFit Inc.’s trademark in its branding and “directed others to use CrossFit, Inc.’s trademarks in marketing activities.”

“Progenex is not a sponsor of the CrossFit Games. CrossFit does not endorse their products. They have no right to use our trademark,” said Jeff Cain, CrossFit’s CEO. “We object to the implied endorsement they are making, especially regarding their supplements.”

Progenex was one of the supplement brands most associated with CrossFit during the rise of the CrossFit Games, and was an official sponsor and partner up until 2016 when the relationship ended and the two companies came to a settlement agreement regarding outstanding issues involving their previous sponsorship agreement.

This type of litigation is familiar territory for CrossFit Inc. as they have regularly and vehemently defended their trademark, and have taken partners – including Reebok – to court in the past. In the suit, CrossFit Inc. is seeking “an immediate cessation of the offending trademark violations, damages related to those violations, and payments and damages related to the breach of its 2016 settlement agreement with Progenex.” 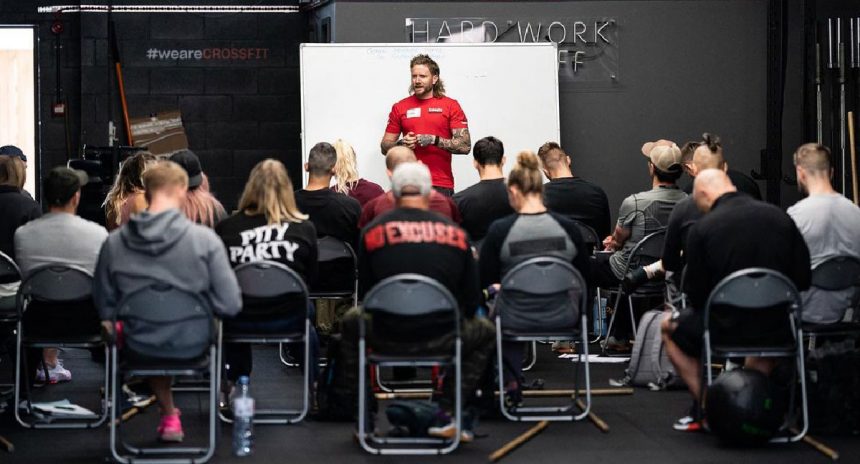 A Raid in Delhi