Keeping it in the Family; Braydon Brus Competing at Games with Cousin Rich Froning 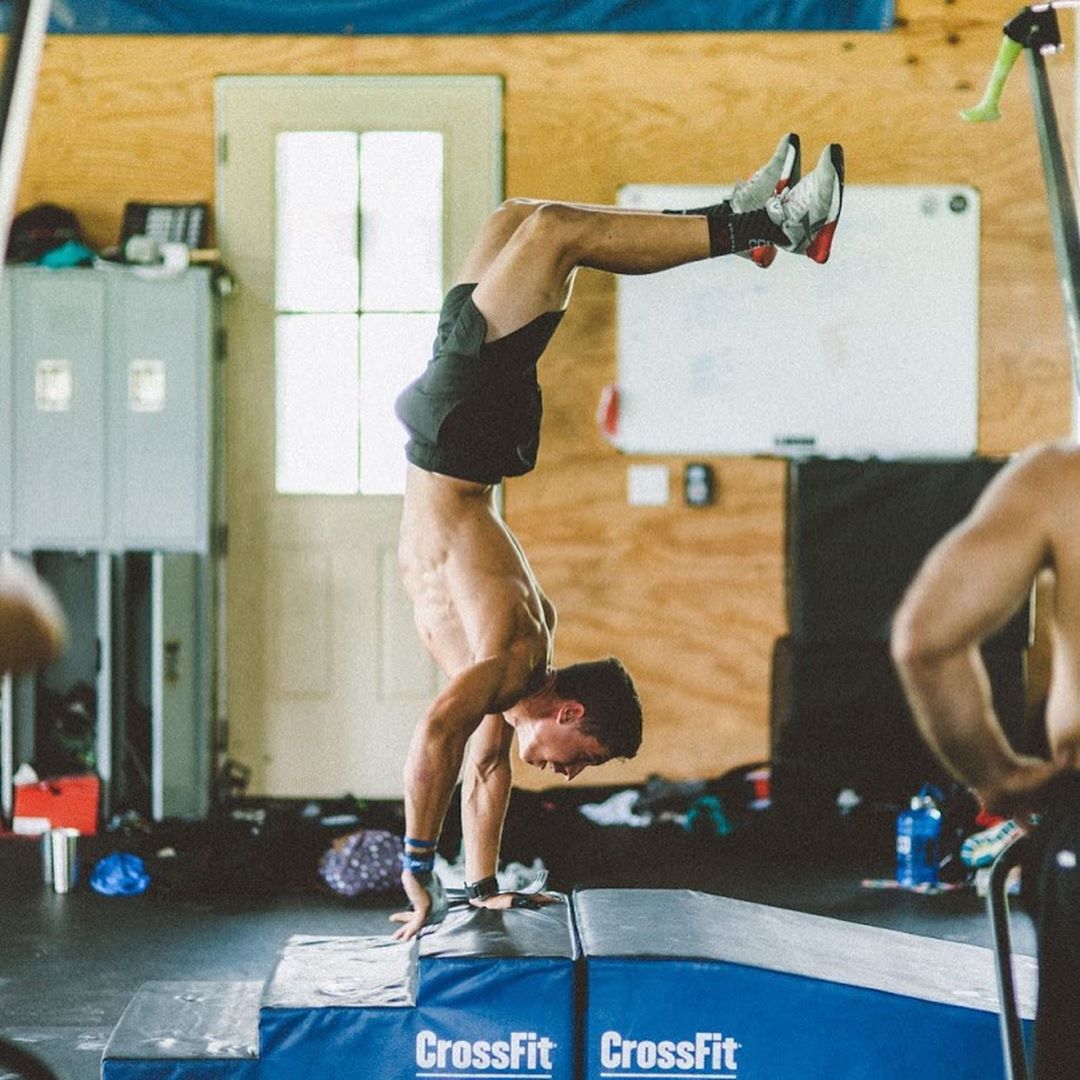 Fifteen-year-old Braydon Brus will compete in the CrossFit Games for the first time this year. But Braydon’s arrival to Madison has a twist; he’ll be heading there with his cousin, Rich Froning.

Braydon has been watching his cousin, Rich Froning, since 2011 when he watched from the stands as he took first place in Carson, CA. The next seven years, Braydon and his family visited Carson to spend time with family, cheering Rich on through the CrossFit Games.

So it made perfect sense when Braydon told his mom what he wanted for his 13th birthday. He wanted to head to Cookeville and train with Rich. Mary, Braydon’s mother, packed him up and shipped him off to train with Rich and friends.

“Rich was so awesome with Braydon and included him in his normal training. Braydon was hooked,” Ms. Brus told Morning Chalk Up.

Braydon came home from his summer in Cookeville with purpose. He told his mom he wanted to qualify for the CrossFit Games while Rich was still competing. At 13, he was too young to qualify through the Open, missing the birthday cut-off by one month. So Braydon trained for the year, preparing for his next chance.

A high school athlete in football and track, Braydon wakes up at 4:30 in the morning to train at CrossFit Glendora before a full school day and then an afternoon consumed with team practice. If anything, his schedule has helped him prepare for CrossFit Games prep with Rich.

Braydon made his way out to Cookeville three weeks ago, to train with Rich and other Mayhem athletes like Tasia Percevecz, Haley Adams, and Tia-Clair Toomey. “Right now, we usually do about three workouts in the morning, rest for a few hours, then will do three more workouts that afternoon. Then sometimes after one of the sessions, we’ll lift,” he told Morning Chalk Up.

He feels ready for Madison and is counting down the days until he can compete on the same floor as his cousin and mentor. “It hasn’t really hit me yet, but once I’m there I’m sure it will,” Braydon told us. “I’m super pumped.”

And Rich is just as pumped.

“Pretty excited to see Braydon’s hard work pay off, he’s a great kid with a bright future in whatever he decides to pursue,” he told Morning Chalk Up. “He’s an incredible athlete and has a very promising future playing football, I told him this was his only year to try for the Games until he graduates and is done with football (or plays in college).”

And Braydon knows he’s in good hands. “It’s absolutely amazing having someone as good and experienced as Rich being able to provide oversight on everything in this sport,” he said. “It’s gonna be awesome having him at the Games at the same time, and be able to help me through that experience as well.”