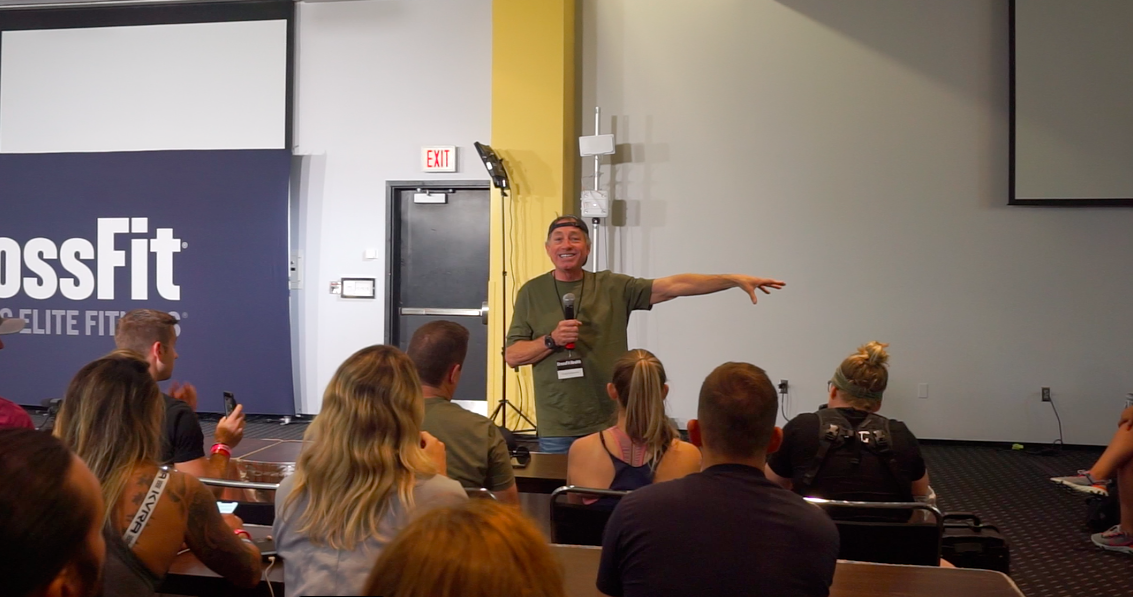 Greg Glassman surprised more than 100 credentialed press and media during a press orientation on Wednesday fielding questions for about 30 minutes on the new open source media platform for the CrossFit Games. There are nearly 400 credentialed media expected this weekend.

“I couldn’t be happier,” Greg Glassman said when asked how he felt about all of the changes so far. “I wanted to see the whole world participate in this, in a meaningful manner.”

“It is such a better system when you get to be a star at home, instead of just the global stage,” Glassman said regarding the National Champs and the media, friends and family that accompany them.

At the end of his Q&A session, Greg addressed the press directly. “This is just the first iteration. It’s only going to get better from here. You’re the heart of this, we need you. Tell the story,” Greg Glassman told the room. “Tell the best story you can.”

This is a hard shift from media coverage last year. 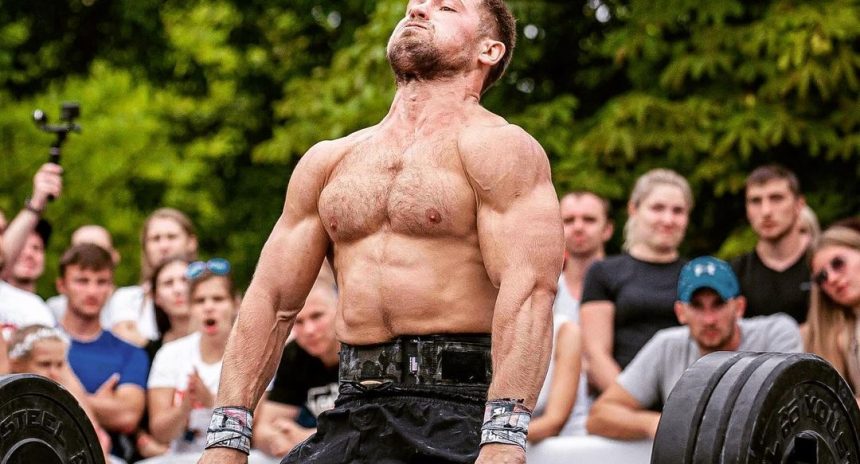