The CrossFit Fittest in Cape Town Postponed Amid Venue Dispute 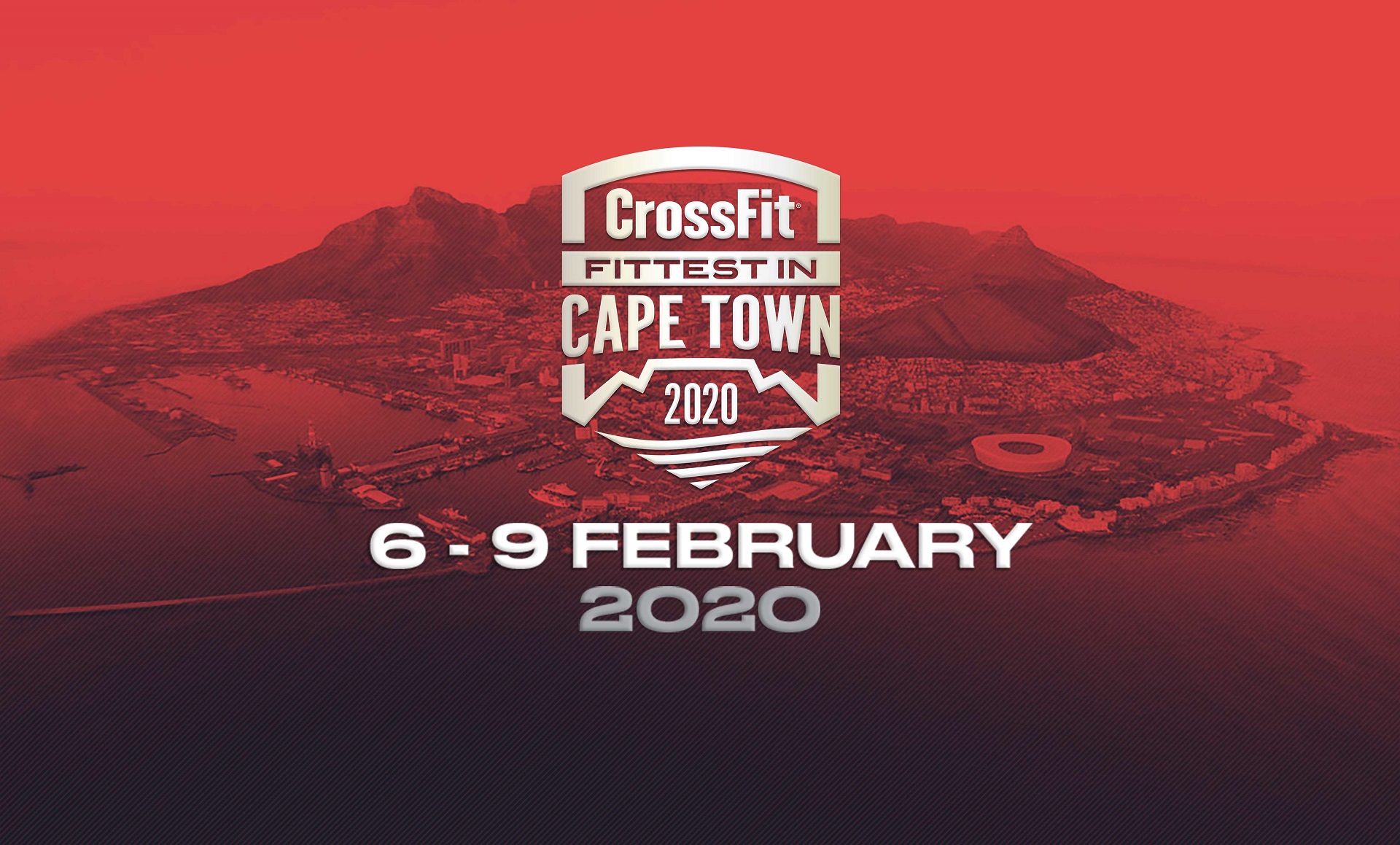 In a shocking and unfortunate revelation Wednesday, The CrossFit Fittest in Cape Town (FiCT) announced via Instagram that they would be postponing their 2020 sanctioned event indefinitely due to an unresolved scheduling issue involving the events venue, a charity tennis match, and the City of Cape Town.

What happened: shortly after the CrossFit Games this past August, the event announced that they would be returned to the Green Point Athletic Stadium – which played host to the 2019 event – after booking the venue for February 6-9, 2020.

After meeting with the city’s event department officials, the event team was unable to secure another date or an alternative venue that was suitable to host the multi-day competition. The event even tried enlisting the help the Premier of the Western Cape – the head of government for their province – as well as the Ministry of Cultural Affairs and Sport to no avail.

Taking action: after consulting with their lawyers, the FiCT team is fighting back and taking legal action against the situation. Unfortunately, it still leaves the 2020 FiCT postponed indefinitely.

Hopefully, a positive resolution can come in the near future, and an event that has been a fixture in South Africa since 2011, can once again welcome athletes and spectators to Cape Town.