A Games Comeback Story Likely To Begin in Pandaland 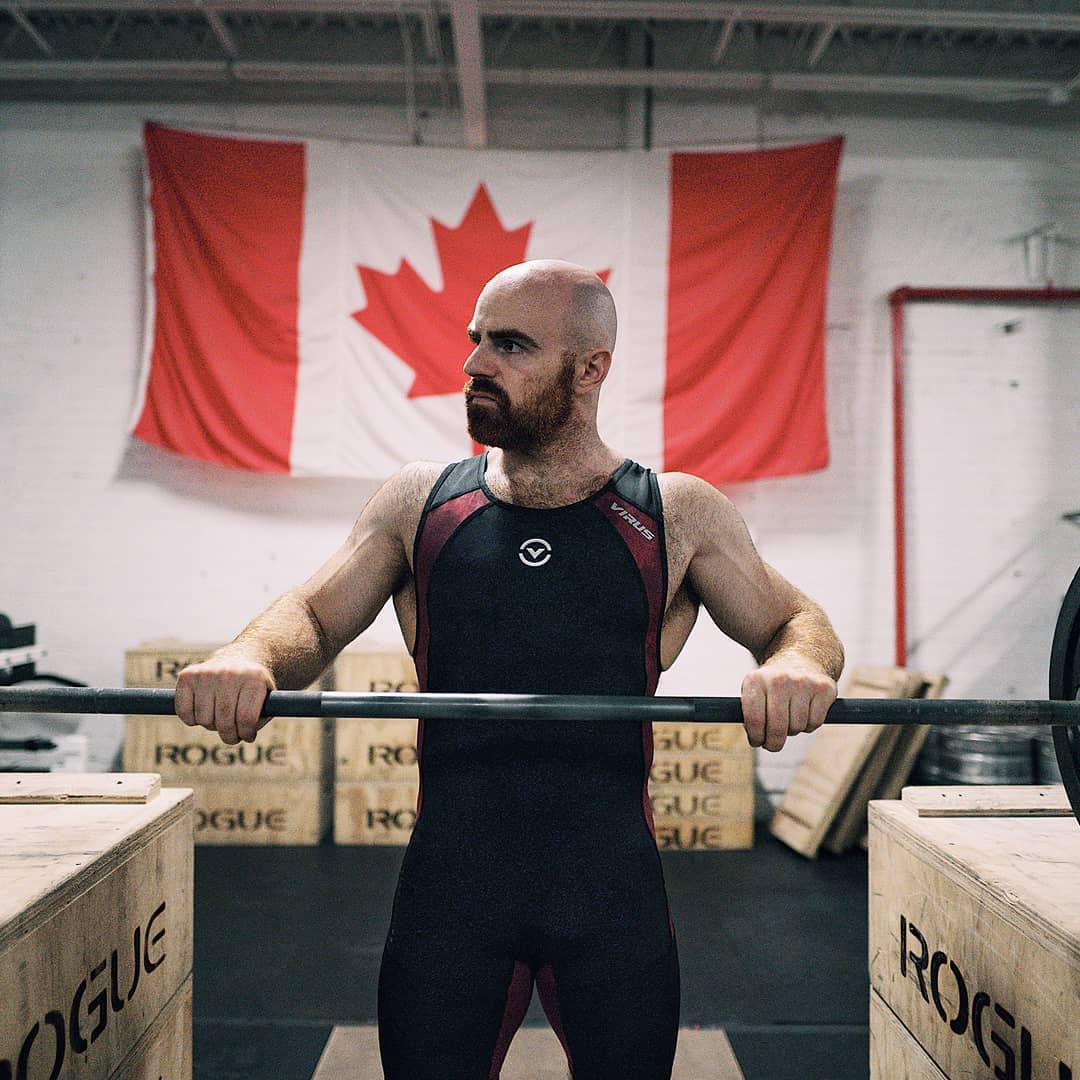 We’re descending on Tianfu “the land of plenty,” as the Pandaland CrossFit Challenge makes its debut on the Sanctionals calendar this season. While the first stop on the ground for athletes (and reporters alike) will be the Chengdu Panda Base, the two days of competition at the Shuangliu Sports Centre will be anything but cute and cuddly.

The roster: Jacob Heppner already has a qualifying spot unofficially through the Open. With the current roster, there’s definitely a comeback story in the making. Here are a few of the names we’re keeping a close eye on this weekend:

The team split: Three of the four members from team Project X (13th in 2019) were going to attempt to make a comeback as individuals however Australia’s Jessica Coughlan couldn’t get a Chinese visa in time and won’t be competing.

The comeback kid: He’s a familiar face in the field – Lucas Parker – and while he’s edged out of the competitive scene in the past few years, you can’t discredit a veteran with six years Games experience. This could be the perfect reintroduction to individual competition against a less experienced field.

Speaking of strength: Ben Alderman is a long time top 10 regionals competitor who several times just-missed-out. His athlete super power is his strength and regardless of whether the Masters Games athlete threatens qualification, he’s sure to turn some heads in any strength-based event.

Darkhorse: Adam Davidson’s been in this ‘likely’ position before, just two spots away from qualifying at the West regional in 2016. He finished 78th in the Open.

Team Butchers’ Lab are our pick to take the team spot. The Europeans have years of regionals and Games experience between them.