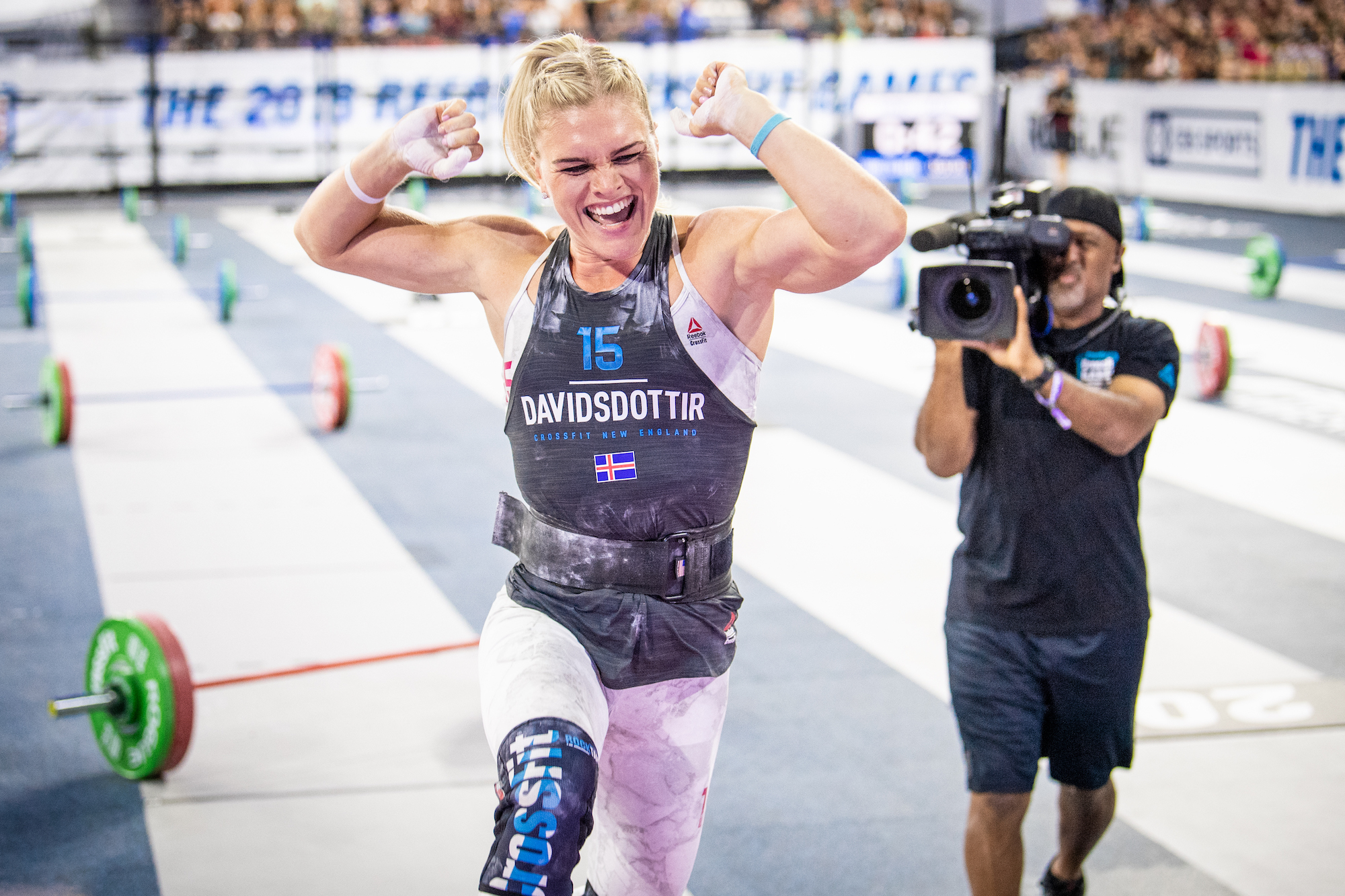 The 2020 Reebok CrossFit Games will be held from Monday, July 27 through Sunday, August 2. The event, which will last an entire week this year is up from the four-days programmed in 2019.

Important to note: The release didn’t specify on what days competition will be held: “Competition start dates will be released as the event nears,” the release said. Currently, there isn’t a lot to go on concerning how the extra time will be used and whether it will involve competitive events or more festival-like entertainment.

Days of competition in the past: