Holte Healing Up to Take on Rogue, CrossFit Games 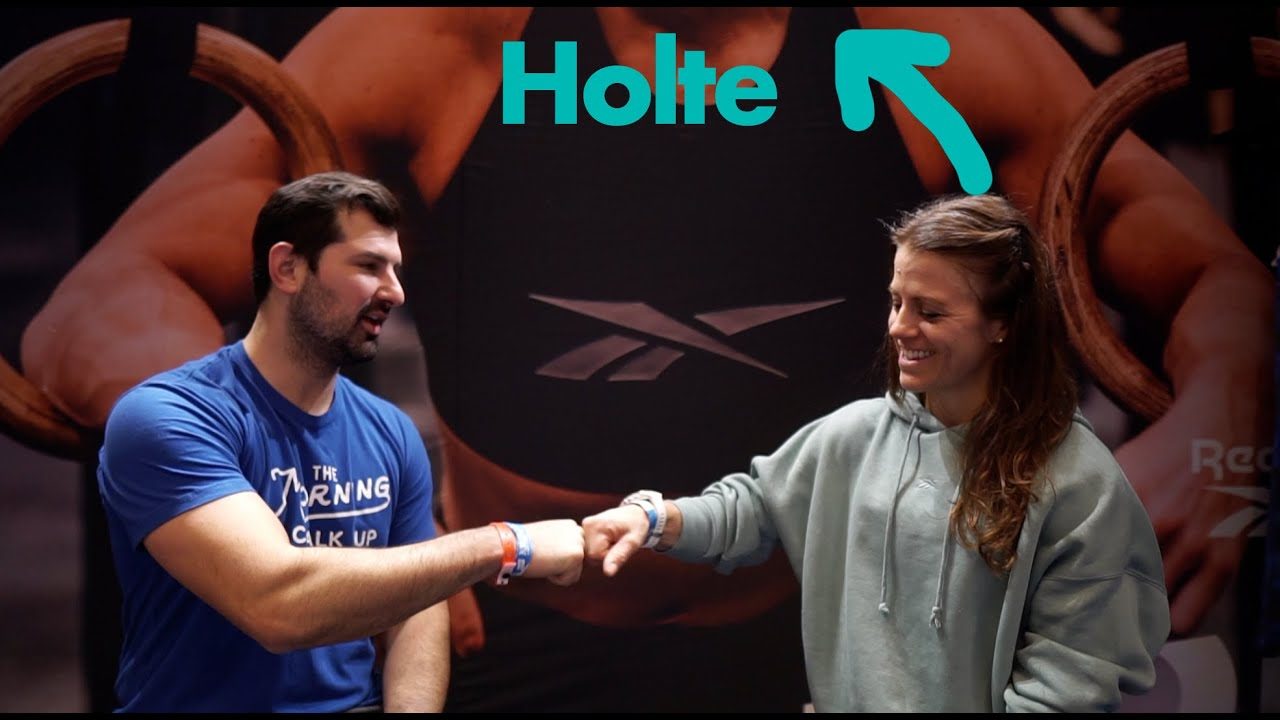 It hasn’t been the ideal 2020 CrossFit Games season for the reigning second “Fittest Woman on Earth” Kristin Holte. The season started on a positive note as she repeated as the Norwegian national champion, finishing third overall for the second-straight season in the CrossFit Games Worldwide Open to secure her 2020 Games invitation. After an impressive second-place finish at the Filthy 150 in November, Holte had surgery on her wrist in January.

Justin LoFranco was able to sit down and interview Holte in Gol this past weekend at the Norwegian CrossFit Championship. Here are a few highlights from that interview:

On Norway hosting a Sanctional: “I think it’s really awesome. I’m a proud Norwegian, so I just think it’s cool to have it up in the mountains so you can see typical Norway with the snow, our very good weather and they get to run outside. I think it’s really cool to show people how Norway is. It’s very beautiful.”

On how her life has changed since her runner-up finish at the 2019 Games: “Not much to be honest. Early on my goal was to be on the podium and to win the CrossFit Games. Yes, I still want to be on top but as I’ve gotten older I’ve seen that I just love training. I love the everyday struggle, the hard work, going to the gym, workout, having fun with my friends. Going to the Games and performing there is a bonus.”

On her recovery from her surgery: “It’s been five weeks now. It’s going really well. The recovery is going as planned. In a couple of weeks, I should be able to do most of the movements again. It should be fine this season.”

The full interview includes how Norwegians change when they are active, the epic running event at the Norwegian CrossFit Championship and her schedule for the rest of the season. 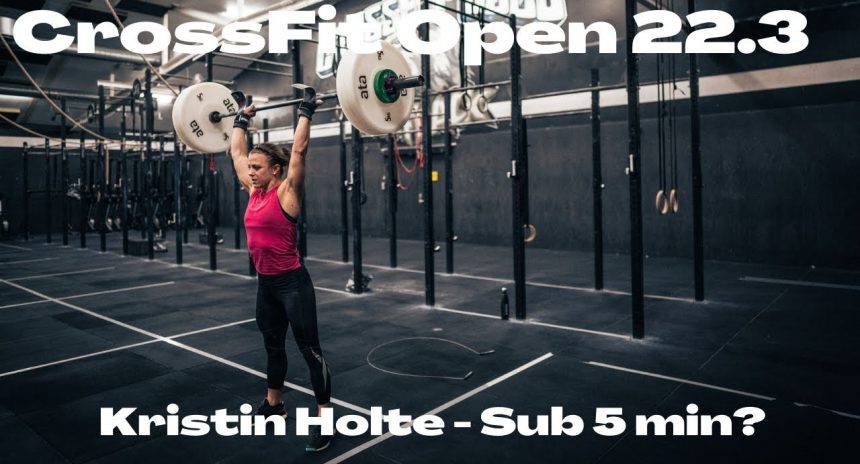 Mar 11 by Morning Chalk Up

Mar 4 by Morning Chalk Up