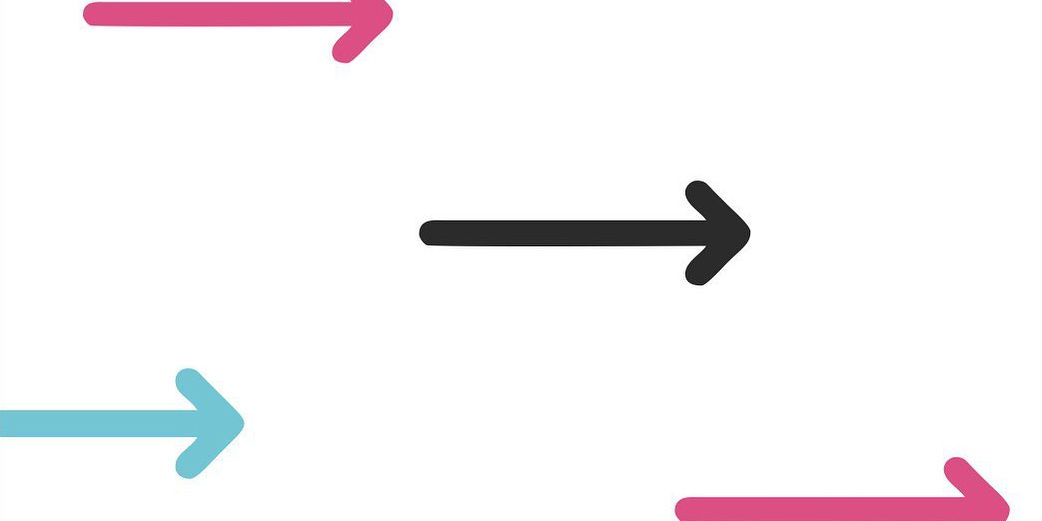 The first-ever United in Movement (UiM) charity competition and fitness challenge wrapped up just over a week ago, and now the significant financial impact of the initiative is coming into focus as we speak. A collective effort to raise relief funds for those affected by the COVID-19 pandemic, the challenge kicked things off with an ambitious 24-hour livestream featuring athletes, hosts, and celebrities from around the world.

That was just the beginning: Daily live workout announcements and demos from the biggest names in the community kept content and fitness flowing for anyone choosing to join the movement.

But the real focus was the charitable financial efforts by the movement in order to raise money for the Red Cross, Action Against Hunger, and The CrossFit Foundation, the three beneficiaries for the funds raised. The collective efforts of brands and companies throughout the campaign was impressive.

In total, donations are expected to exceed $400,000 from a campaign that was imagined, brought to life, and executed in just three weeks. The final total is still being updated as we speak, and the funds are being distributed accordingly to the three charities, but United in Movement showed just how quickly and effectively the community can circle the wagons in a time of unprecedented need.

Donations are still being accepted and anyone interested can contribute to the campaign. 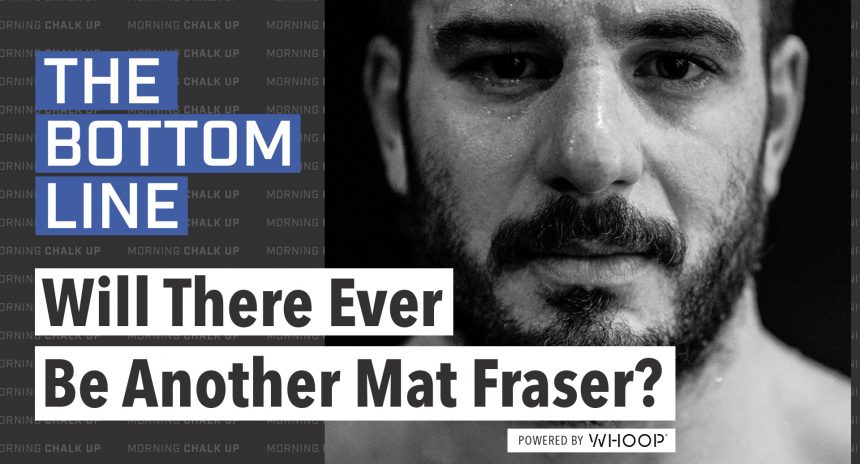 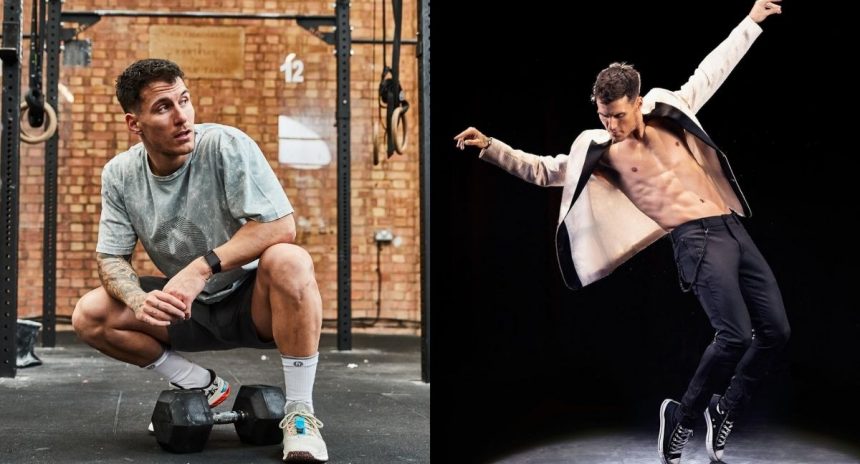 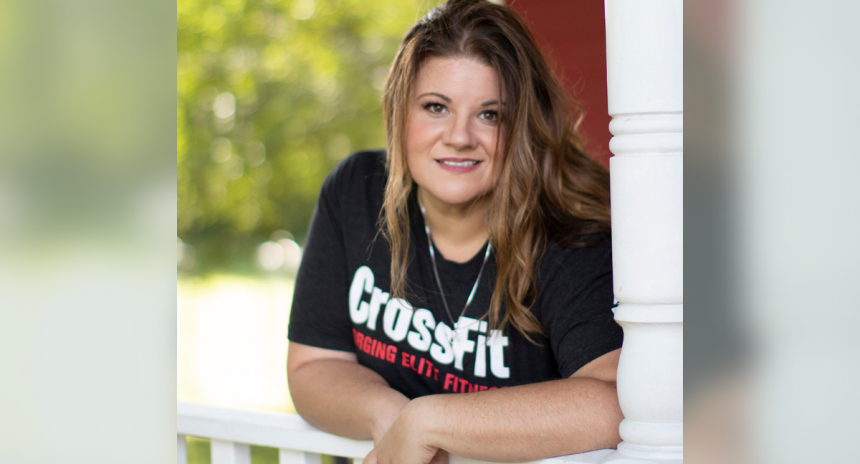