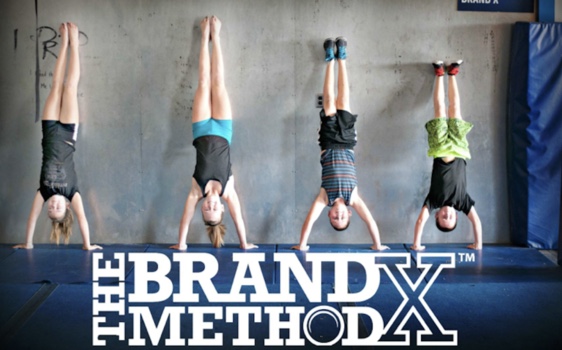 Schools are closed, spring sports are canceled, and parents are struggling to keep up with third-grade math. Kids around the world are confined to their homes, jittery and ready for excitement. Brand X Method’s new Teen Fitness League might just provide some relief.

Spearheaded by Connor Martin, son of Brand X founders Jeff and Miki Martin, the Teen Fitness League is a product of over twenty years of brand and ethos building that gives the competition a unique feel. Brand X originated out of the Martin’s martial arts gym and later became the fifth CrossFit affiliate ever.  Brand X eventually cut ties with CrossFit in a fairly well-known split and has developed its own identity around training for kids.

So when coronavirus closures struck and kids were locked down at home, Martin developed an idea that would get teens excited about exercising again. The Teen Fitness League kicked off its inaugural competition on April 15 and is occurring right now for kids age 10-18. The league has a four-week season, with Martin and his team programming four weeks of workouts, released Wednesday nights. Competitors have until Monday night to compete and record their scores. The League features boys and girls divisions, age 10-11, 12-13, 14-15, and 16-18, and scaled divisions. For the premiere of the TFL, making the workouts at-home accessible was important to the team.

The inclusion of a nine inch “object” was devised by Martin to give kids a gym-like environment at home. Nine inches is the same height as a barbell with bumper plates. In addition to the RX division, the Teen Fitness League includes scaled and 10-11 and 12-13 divisions for competitors that can’t compete in traditional competitions like the Open, adding to the accessibility of the competition.

The competition’s first week ended Monday, and while it’s still in its infancy, the League does include some familiar names. For example, currently leading the Boys’ 10-11 division is Eduard Magda. If that name sounds familiar, it’s because the Event 1 champion is the younger brother of two-time teen Games champion Tudor Magda.

Safe is and always has been a key term for Brand X. Martin described their goal as teaching kids to “learn to control their body” before adding the extra frills you might see in competition. Also, after CrossFit largely deregulated the standards of the CrossFit Kids certification, like no longer requiring background checks as of 2018, Brand X has had a part in restoring some of that security. 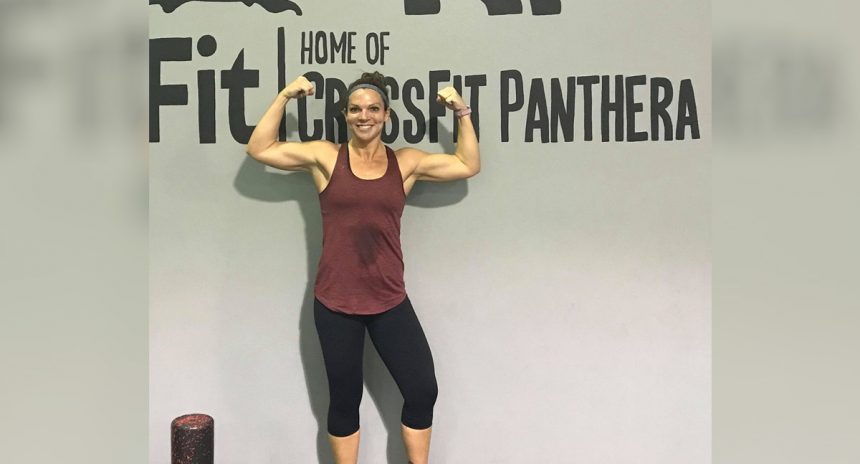