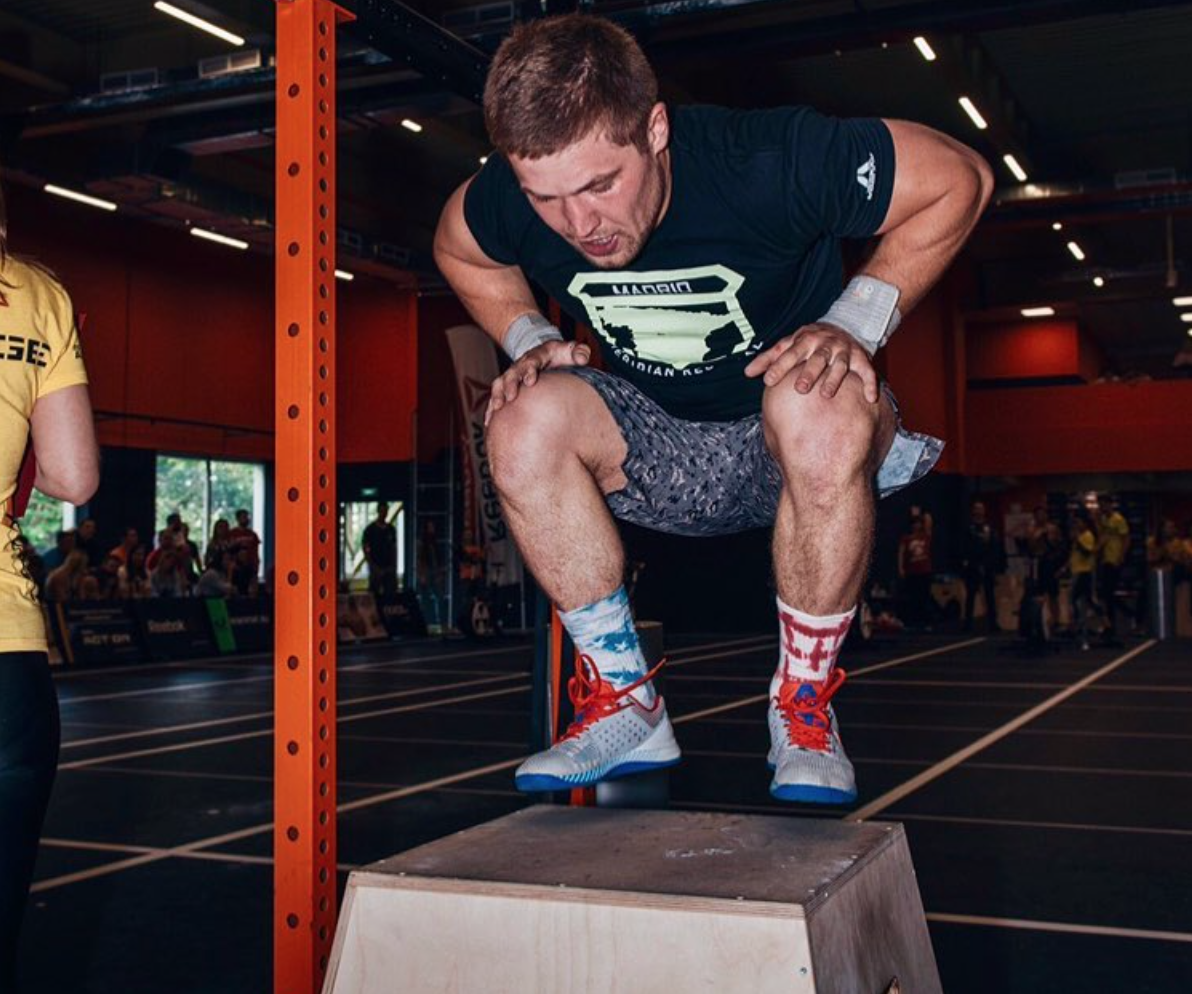 The second event of the Dubai CrossFit Championship Online Challenge continued its theme of testing the physical and mental fortitude of all its participants. The top finishers of event two in each of the eight divisions found themselves atop of their respective leaderboards with one more event to go and a handsome prize purse for each champion.

Event 2: A grueling triplet that featured a 15-minute AMRAP in ascending order of box jumps, step downs and single-arm dumbbell thrusters awaited the athletes. The weight of the dumbbell (50 lbs for men/35 lbs for women) and height (24 inches for men/20 inches for women) of the box was the standard across all the divisions.

Looking at the Leaderboard: There was little change in the leaderboard from the opening event as all eight divisions feature races for the coveted prize purse. Here’s a look at the unofficial leaderboard for each division.

What’s in store in the final event: The third and final event is a triplet of 12 rounds for time of five handstand pushups (strict for men), ten single-arm hang dumbbell snatches (50 lbs for men/35 lbs for women) and 30 double-unders. 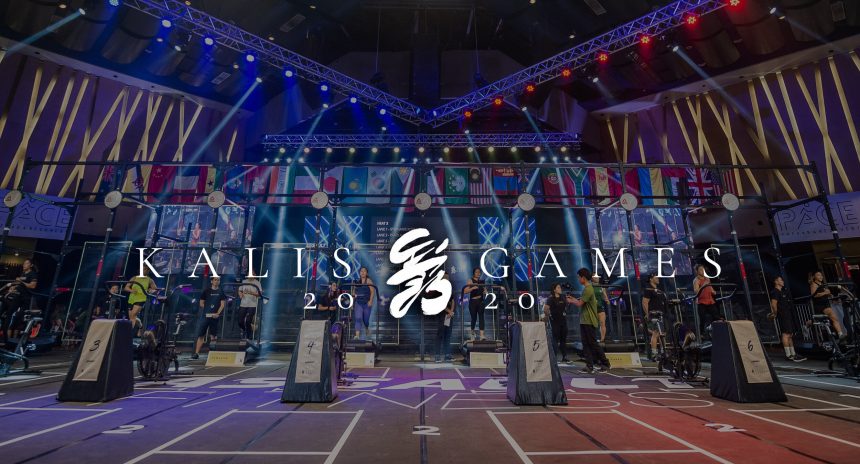 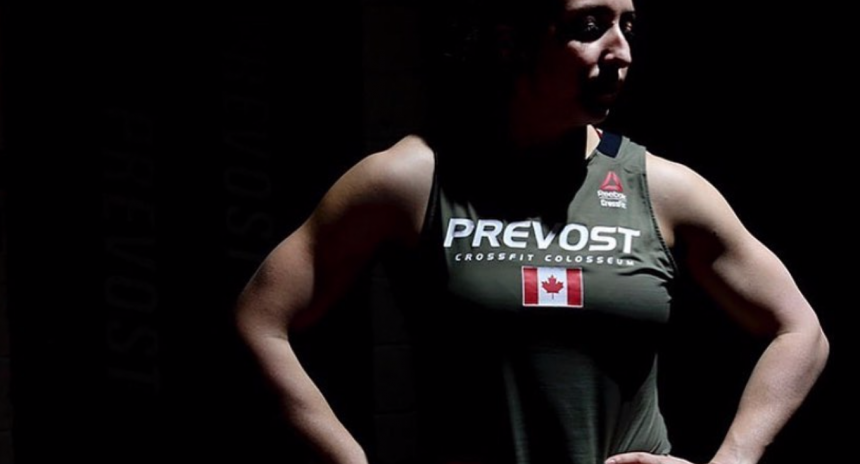