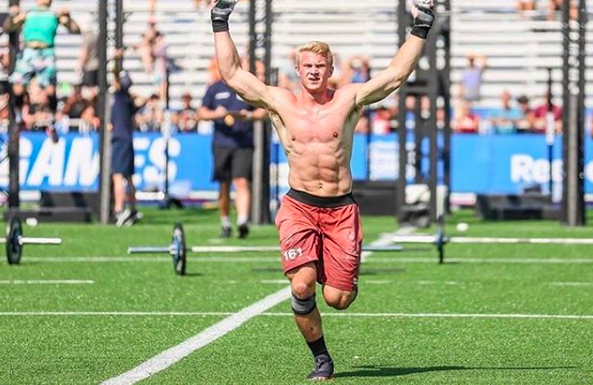 Teen employment is at an historic low due to the COVID-19 pandemic; the New York Times reported that only 23% of 16 to 19-year-olds will work this summer. And while some high school and college students are reselling sneakers, running LEGO rental services, and mowing lawns (a classic), elite CrossFit teens are exercising their entrepreneurial spirits within the fitness ecosystem.

One big thing: Training for the CrossFit Games is expensive and with little additional free time and — due to the pandemic —  few opportunities for traditional summer jobs, some elite CrossFit teens have developed fitness and nutrition-based businesses to help the broader CrossFit community and earn extra money.

Three-time Fittest Teen on Earth Dallin Pepper, an incoming 18-year-old freshman at Utah State University first entered Spanish Fork CrossFit in 2015, where he would eventually qualify for his three consecutive teen Games appearances, all of which he won in a dominant fashion.

When Pepper retired triumphantly from the teen division and stared down the daunting jump to the individual division and the seemingly ever-changing Games qualification process, he realized he needed to take a career into account, too.

In June, Pepper launched the website for Pepper Programs. The pride and centerpiece of his new venture is the movement-specific guide, teaching customers to improve the likes of their muscle up, snatch, or assault bike endurance. These multi-week documents give athletes guidance to improve their weaknesses in addition to their regular programming. According to Pepper, this was much needed in the functional fitness space.

Sticking to a more traditional programming business model is Pepper’s good friend, James Sprague. The 18-year-old has competed at the Games twice, with a fifth place finish after overcoming a severe knee injury in 2019. Sprague first stepped into the CrossFit world in 2016 watching his dad compete in the Masters division at the Games; he was overweight and had no motivation. After quickly falling in love with the sport, Sprague found new meaning in life, which he now considers vital to his success and growth not only as an athlete but as a student and person as well.

Sprague prides himself and his company, which just brought on individual Games athlete Samuel Kwant as part of the team, on putting the safety of their athletes first and focusing on not just physical transformations, but mental and emotional as well. According to Sprague, CrossFit saved his life, and providing that opportunity for others is what makes it all worth it.

CrossFit teens are branching out outside of the programming realm, too. 2018 Games athlete Faith Ferguson channeled her childhood love for baking into a health-food bakery, Faithfully Clean. When Ferguson started CrossFit and realized her potential for elite competition, she quickly recognized that her baking habits weren’t giving her a good nutritional base for her performance — that the endless supply of cupcakes and cookies weren’t exactly helping her efforts to get to the CrossFit Games. And when she switched her eating habits and baking techniques to include more “clean” ingredients, Ferguson admits it wasn’t always smooth sailing.

To improve her baking skills, Ferguson employed tactics most CrossFitters know on a first-name basis: hard work, practice, and tenacity. Ferguson says she puts in the “reps” by baking something almost every day, and constantly reading and recording new recipes. “I have faced (the challenges) by just practicing. I literally could not put a number on the amount of things I have baked in the last few years.”

Despite the differences in their entrepreneurial pursuits, Pepper, Sprague, and Ferguson all have their eyes set on one common goal — going back to the CrossFit Games. And while only eight teen Games competitors have punched their ticket back after aging out of the 16-17 division, the trio still cuts out a good portion of their time to chase the dream.

But for now, Sprague has his focus on another sport. In the fall, Sprague will (pending COVID-19 complications) be a part of the University of Washington’s Men’s Rowing team. As far as his CrossFit training goes, he said the current goal is to keep himself healthy and strong to make a comeback when the time is right.

And so as these three teens venture into the world of fitness brands, not only do they have a solid understanding of the industry around them, but a strong sense of fortitude to break past the troubles they face that come from being elite athletes. 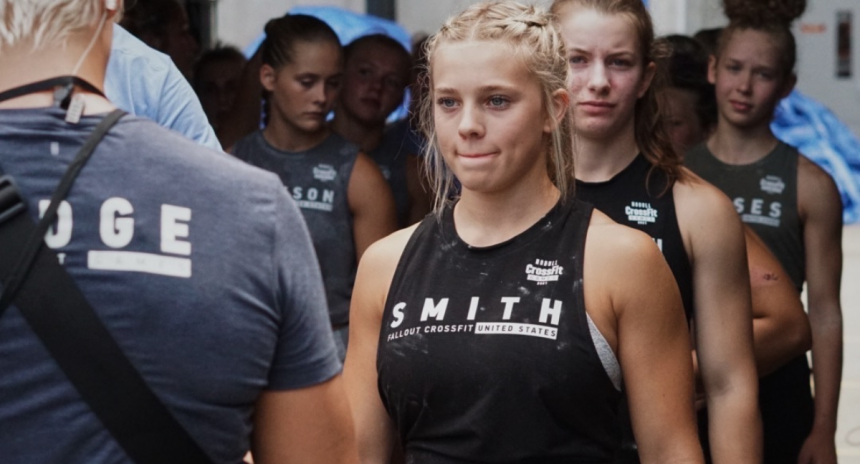 May 29 by Emily Beers
More Community