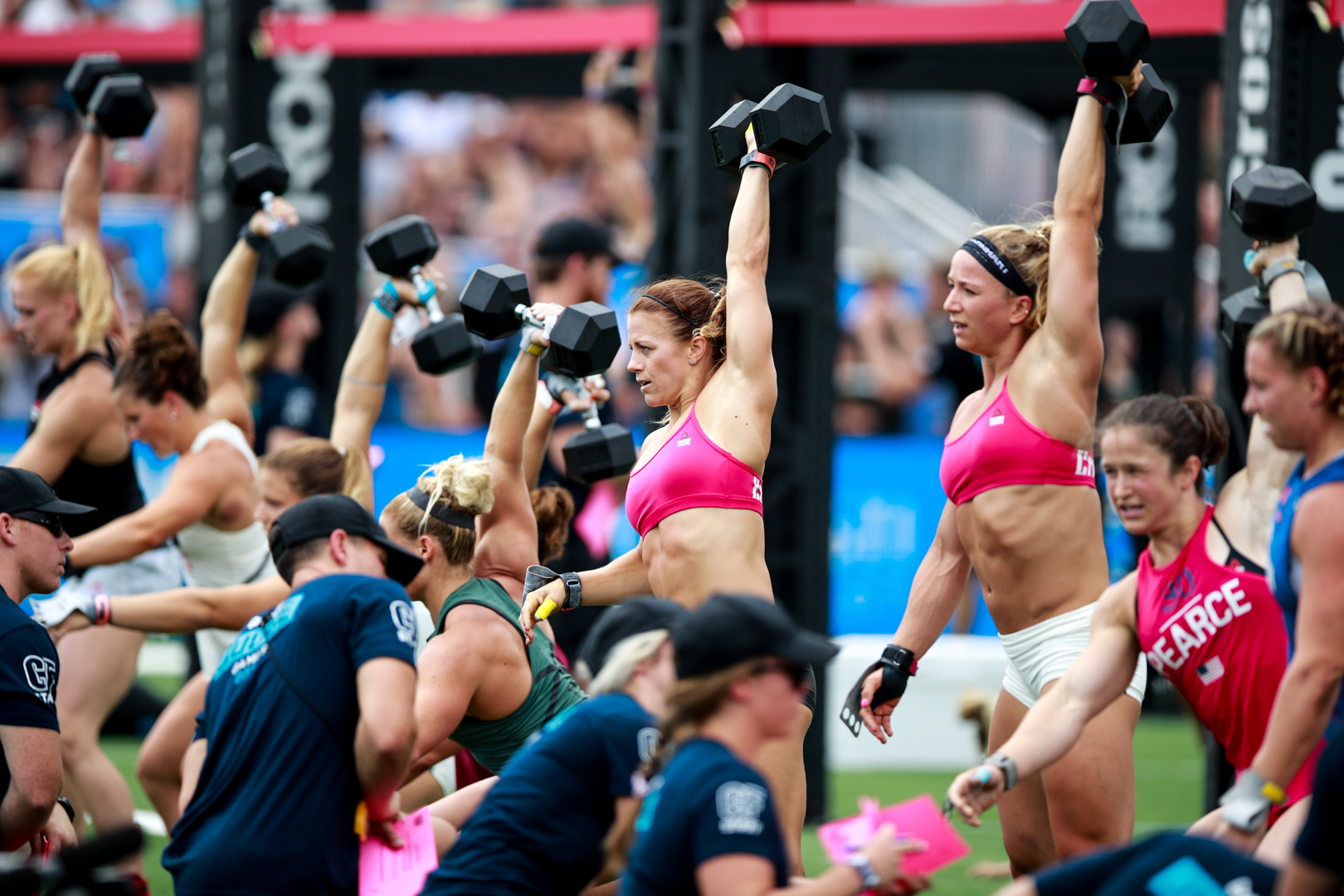 Last Friday, athletes and members of the CrossFit Games team gathered via conference call for another informational meeting regarding the upcoming online portion of the 2020 CrossFit Games that will kick off September 18th. Since the announcement of the two-part format 24 days ago, very little information has been revealed about the online portion and the community has been eagerly waiting for any clues.

One big thing: Per multiple sources, the call provided some additional details regarding equipment needs and procedures, but the CrossFit Games was unable to provide any details just yet regarding the number of days the competition would last or specific timeframes for athletes to compete in.

UPDATE 9/3: In an Instagram post, Dave Castro revealed that Concept2 rowers will be needed and are included in an event.

Why this matters: Running has been and will continue to be a significant element of the test of fitness and up until this point, it has been excluded from basically all online-style workouts. Take 2019 for example, three of the first six tests included significant running elements. Two of the first three events included more than a mile’s worth of running that eventually sent two-thirds of the field home.

Stay tuned: The full program of events won’t likely be released until a few days before the competition to prevent athletes from having a substantial enough time to practice and strategize, but enough time to iron out details with their workout location accordingly.