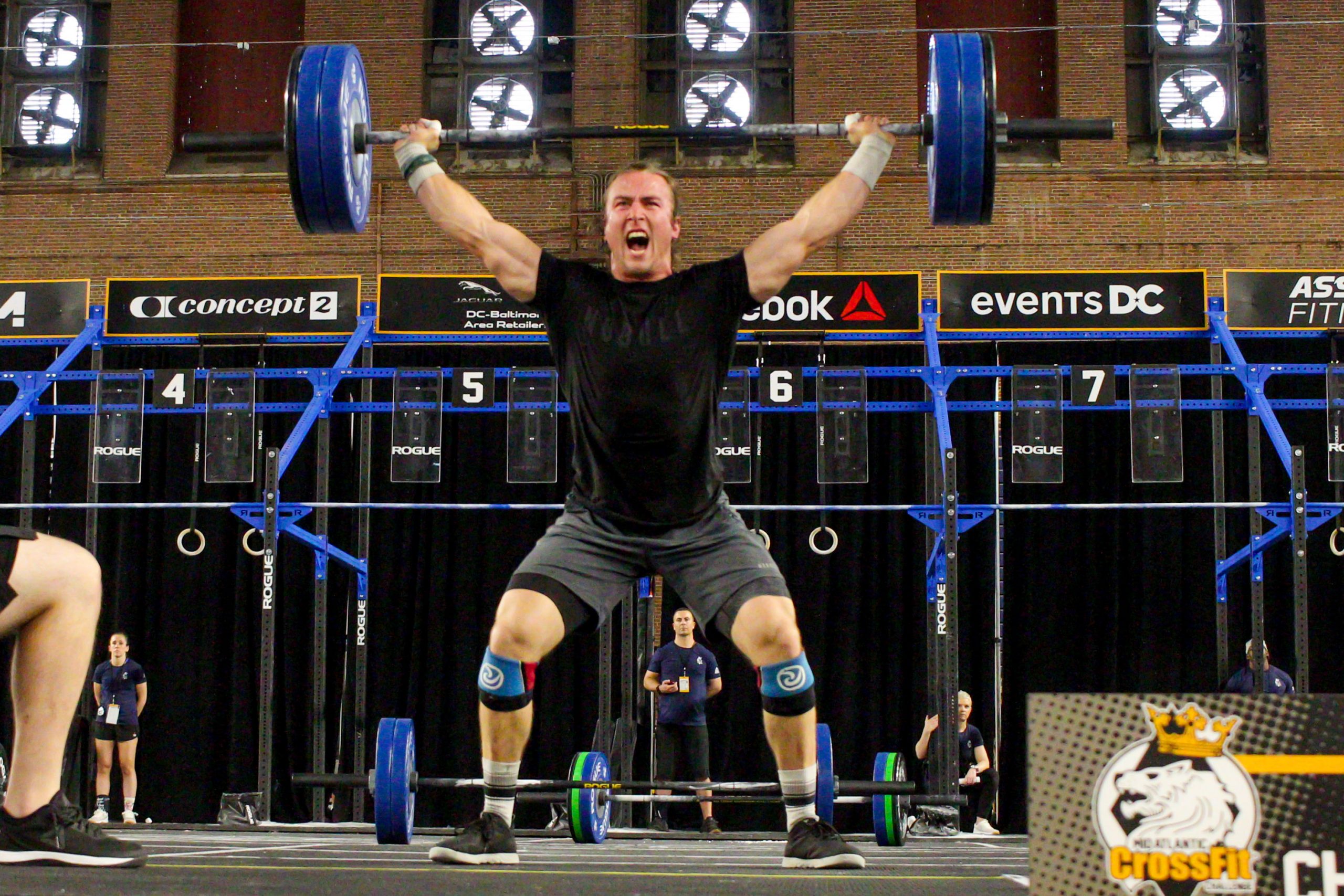 Over the last two seasons the names of the athletes that qualify for the CrossFit Games through the Open are often very familiar. Looking at this year’s leaderboard, there are some unfamiliar names but one name sticks out in the top-ten of the men’s final Open leaderboard. Tyler Christophel is not exactly a household name outside of Nixa, Missouri where the 30-year-old coaches and manages Lift Gym but he has competed along the best for the past two years as a team athlete. Now he has his sights set on making his name known as an individual as he prepares for the Games on September 18-19

Remind me: Christophel joins Luke Schafer, Griffin Roelle and Jay Crouch as athletes who will compete as individuals at the Games for the first time after previously participating on a team. He was a member of the CrossFit 417 team that qualified at the Games in Madison in both 2017 and 2018. At the 2018 Games the team recorded their highest finish, placing fifth.

In the Open, he has improved his placing each of the last three years. In 2018 he placed 57th followed by 36th in 2019. This year he finished ninth in the world.

Enter 2020: Christophel punched his Game’s ticket through his Open finish, although it wasn’t without some drama. During the video review of 20.2 he was hit with a major penalty that all but eliminated him from earning a Games invitation through the Open. He appealed the ruling and in an unprecedented move won his appeal. He placed in the top-50 in four of the five Open workouts including two top-20 finishes. His worst finish in the Open was 69th in 20.5.

He competed at the Mayhem Classic in January where he struggled, placing 26th.

Path to the “Live Five”: Christophel is one of the strongest athletes in the field especially in one-rep movements that require squatting. His 505 back squat and 455 front squat are amongst the top of the 2020 Games field.

This year he has shown an increased capacity in traditional CrossFit movements. In 20.1 he placed 15th completing ten rounds of eight ground-to-overheads and ten bar-facing burpees in 8:40. That time was faster than Noah Ohlsen, Jacob Heppner and Cole Sager.

The former college baseball player has also thrived in workouts that include running, specifically sprints.

At the Mayhem Classic some holes were exposed in his fitness as the Rich Froning-programmed event featured couplets and triplets that featured non-traditional CrossFit movements and objects such as sandbag cleans, Zeus rope double-unders, burpee box get-overs and dumbbell squat snatches.

He has struggled with ring muscle-ups in the past but has worked to improve that facet of his fitness. Open workout 20.5 featured 40 ring muscle-ups and he was able to finish 69th worldwide.

Heavy snatch workouts are also not in his wheelhouse, as he owns a 275 one-rep max snatch which is low considering the high numbers he puts up in his other lifts.

Something else that might hinder Christophel is the transition from training as a team athlete to an individual. Something he recognizes and has made an effort to adjust. 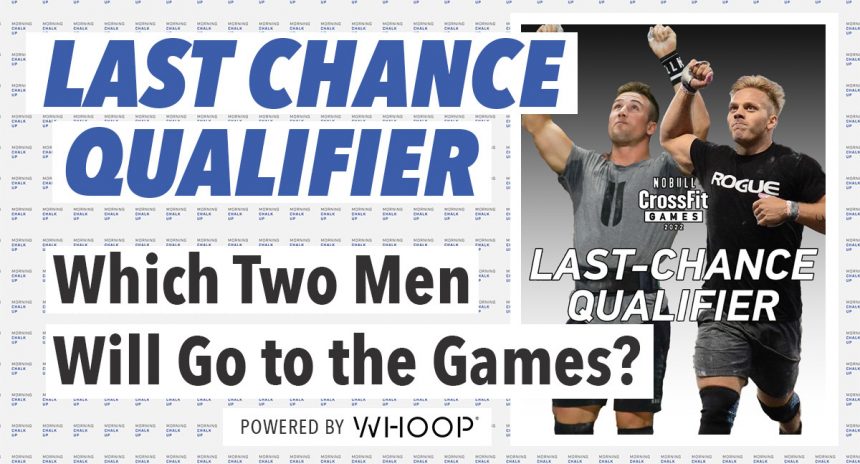