Eric Roza Lays Out New Approach, Details For 2021 And Beyond 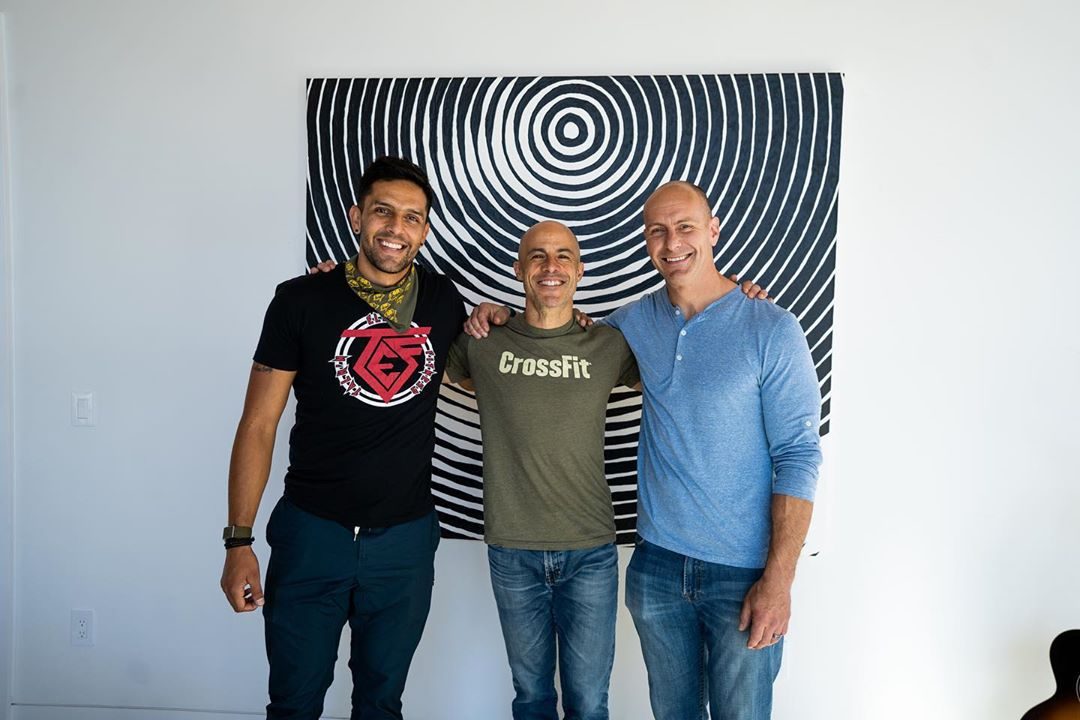 (Editor’s Note: Eric Roza’s quotes have been edited for clarity and brevity.)

CrossFit owner and CEO Eric Roza joined the Talking Elite Fitness podcast yesterday and he revealed some exciting new details about the future direction of the sport in addition to expanding upon some previously stated developments and points of focus from his team during their first few months at the helm.

One big thing: Roza made it clear that CrossFit is all in on the proliferation of the sport on a global scale — which includes his previously stated goal of 500,000 registrants for the 2021 Open — but maintained that the new regimes approach toward the sport and achieving growth will be much different and the net effect on the greater ecosystem will be greater as a result.

The sport has always been a major driver of the ecosystem, both from a financial standpoint and as an avenue to galvanize passion within the community globally. Statistically speaking the past two years have been a major step backwards in those areas, and now Roza’s team is looking to course correct.

The show must go on: CrossFit has put out more media recently surrounding the proximity of the 2021 Open in February, and despite a new wave of lockdowns in countries around the globe, Roza asserted  that the 2021 season would move forward, and revealed new details around how his team will be making pandemic accommodations for the season structure and format if necessary.

The fate of Sanctionals was perhaps the most anticipated news and in addition to a purposeful rebranding of what they are being referred to as, the opportunities provided by the Sanctionals system for new players in event space to thrive will still be intact with some key adjustments and more support from CrossFit HQ.

Why this matters: The creativity in the sport that the inclusion of Sanctional owners brought in was undoubtedly good, but the flip side of the coin was that there was too much volatility with regards to quality control to build a reliable fan base or a cohesive season product. It is precisely why groups like the Professional Fitness Athletes Association (PFAA) formed in the first place, and it frees up capital for events to focus on what makes them unique.

Overall the shift in mindset from Roza and his team presents a more holistic attitude toward the greater CrossFit ecosystem, and its one that the community at large has been pining for from the leadership group since the massive changes a few years ago. 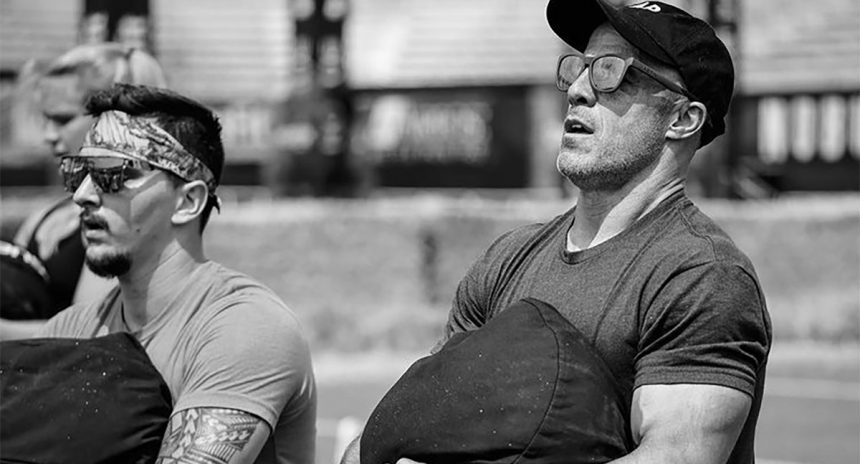 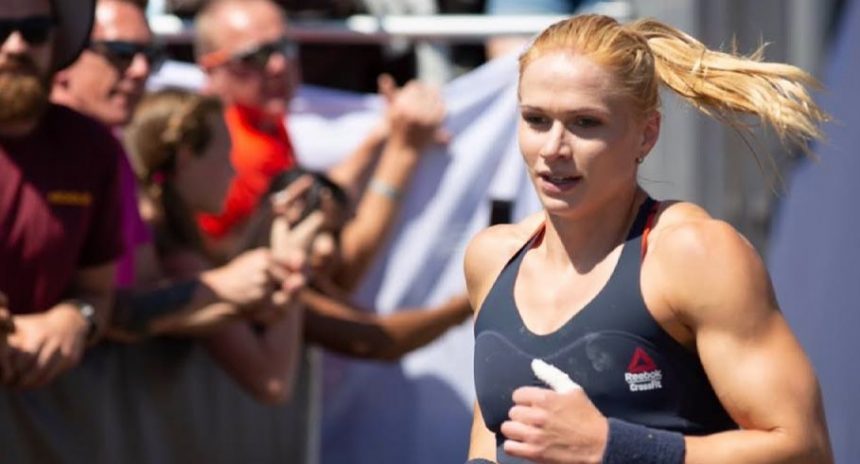