Jeffrey Adler Proves He Belongs with the Elite 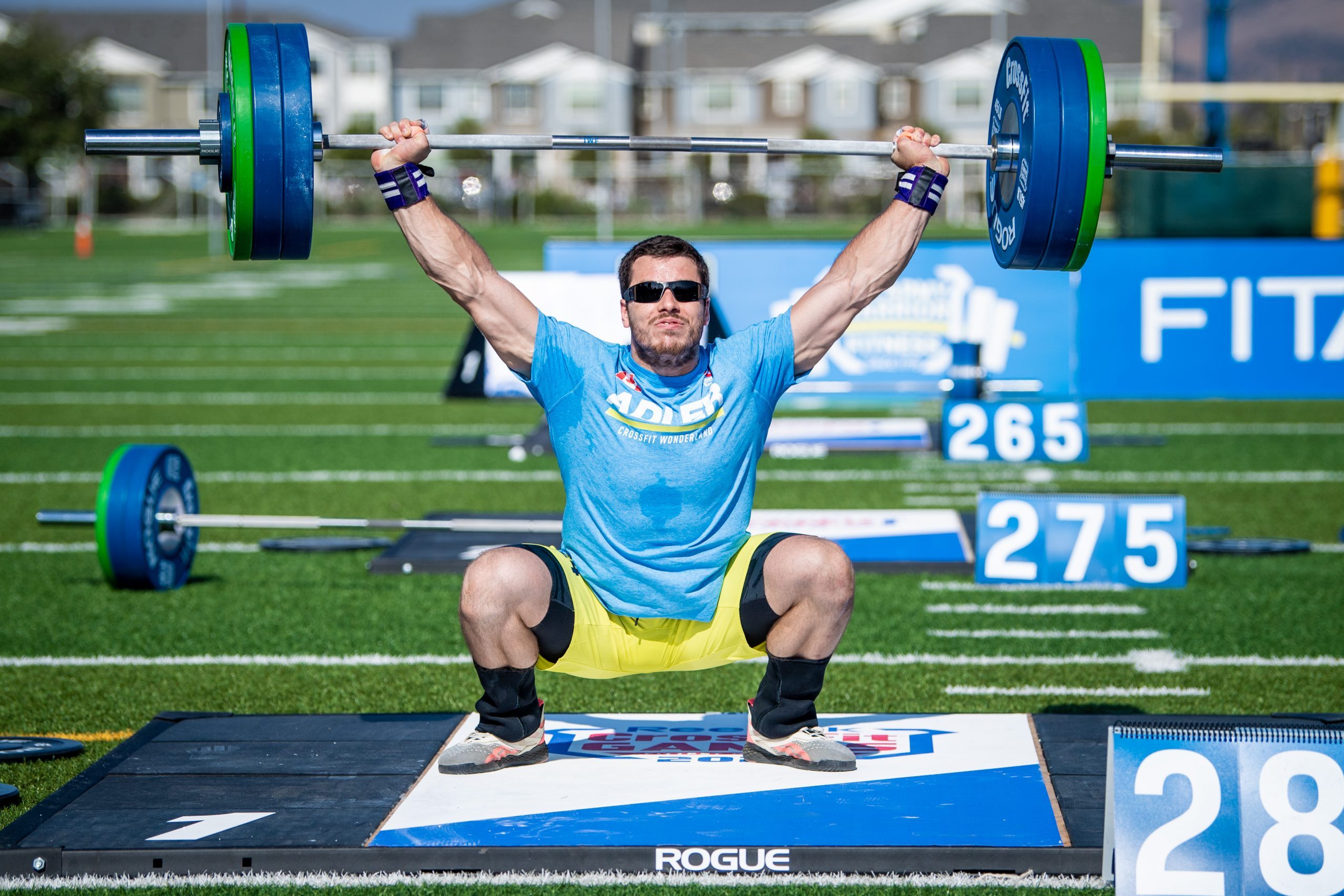 Though he finished last amongst the five finalists of stage two at the Reebok CrossFit Games, Jeffrey Adler was able to prove not only to himself but to the world that he belongs amongst the best CrossFit athletes. The Games was a continuation of his five year ascent into the upper echelons of the men’s division.

One big thing: The native of Montreal, Canada was still a relative unknown athlete heading into the final stage. What was known about the 26-year old is that he was considered one of the strongest athletes in the Games field.

More insight: If an event featured a heavy barbell more than likely it would play to his favor. He also thrived in traditional CrossFit workouts that featured low volume gymnastics. Those two strengths helped him in the Open where he paced fifth overall and actually was the Canadian national champion, finishing ahead of well-known countrymen like Patrick Vellner and Brent Fikowski. What the Games showed us was the flaws in his game and what he needs to work on to continue his rise and to challenge consistently for a podium spot.

Remind me: Adler’s CrossFit journey started with the 2016 Open as a 22-year old, finishing 2,709th worldwide. The following year he improved to 410th before making some noise during the 2018 season.

The 2020 Games: Adler had redemption on his mind after what he perceived was a poor 2019 Games performance. After getting cut after just four events last year and just making the cut this year, Adler felt he had something to prove.

One big thing: What his final finish overshadowed at that point what was a spirited run, as he not only challenged Fraser but famously called upon his other competitors to challenge Fraser as well. Adler showed he was the strongest athlete in the field but he admittingly knows he has more to work on specifically working on his distance running and his engine. He also needs to work on his gymnastics skills, specifically being on his hands whether walking or high-volume handstand push-ups. These are all skills that he knew he needed to work on but now understands at what lengths he needs to improve on them after competing at the highest level. The bar has been set and looking at his history of improving as an athlete every year he has competed there is little reason to doubt that he will continue to evolve. Along with his partner and coach Caroline Lambray, Adler will look back at his 2020 season and build upon it and has to be considered an early favorite to challenge for a podium spot in 2021. 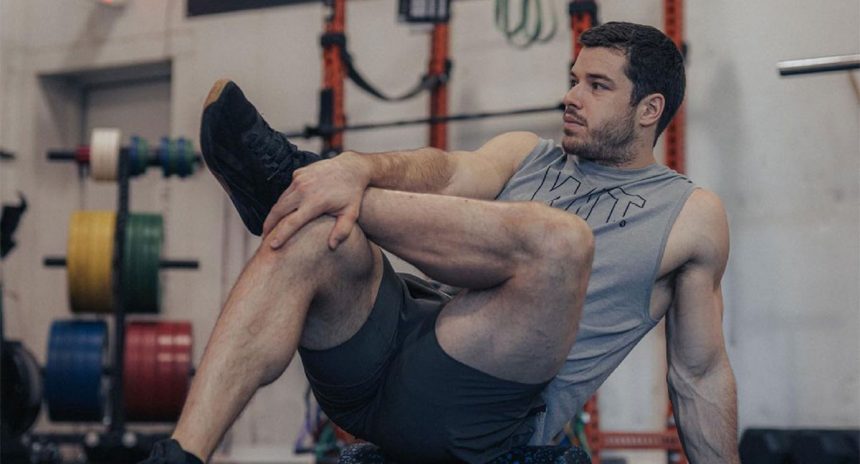 Jeffrey Adler’s Workout of the Week