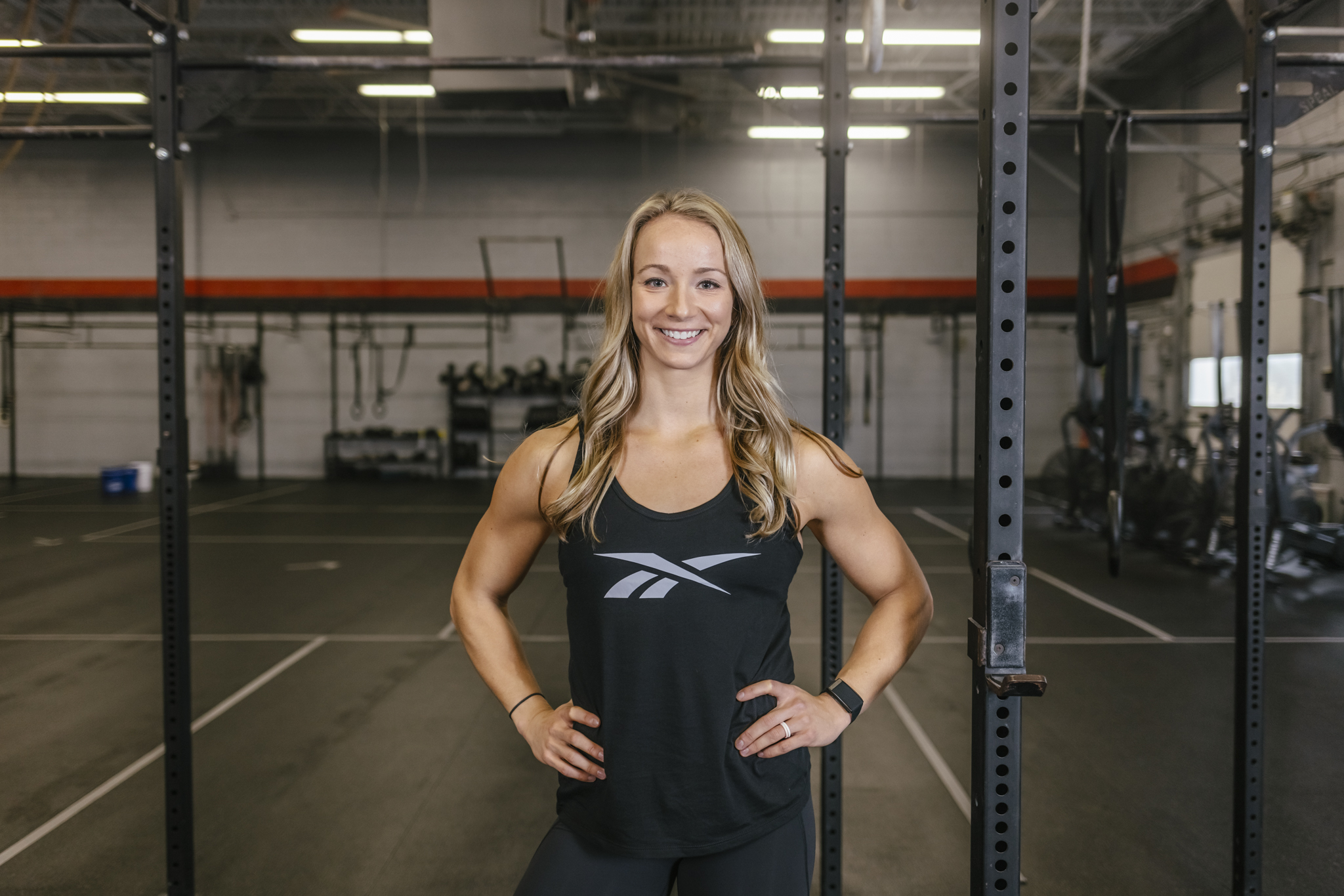 Today, Reebok announced it has added yet another well-known CrossFit Games athlete to its sponsored ranks: Amanda Barnhart.

One big thing: Adding Amanda Barnhart to their roster is yet another confirmation that Reebok plans to be a leader in the CrossFit ecosystem for years to come. Her sponsorship solidified once more their commitment to the community.

About Amanda: Barnhart made her first appearance at the Reebok CrossFit Games in 2018, finishing 15th. She followed that up with two straight 7th place finishes in 2019 and 2020. But even before she entered into the competitive spotlight, she shared she was a fan of both the sport and Reebok apparel. It was at the Games where everything fell into place.

The bottom line: While there is still uncertainty surrounding the exclusive title sponsorship of the CrossFit Games — a role that Reebok has played for the past ten years — the signing of five athletes in 2020, including young stars and perennial contenders, shows that the footwear and apparel company remains committed to the sport. 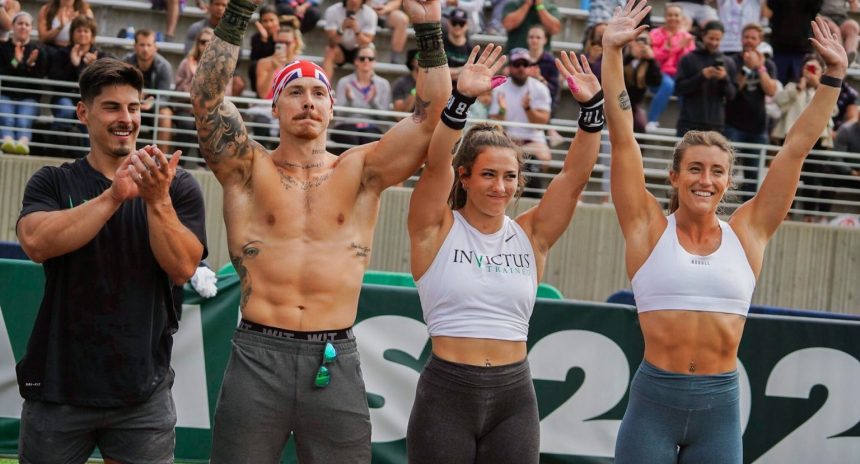 May 30 by Emily Beers
Your Coffee is ready.