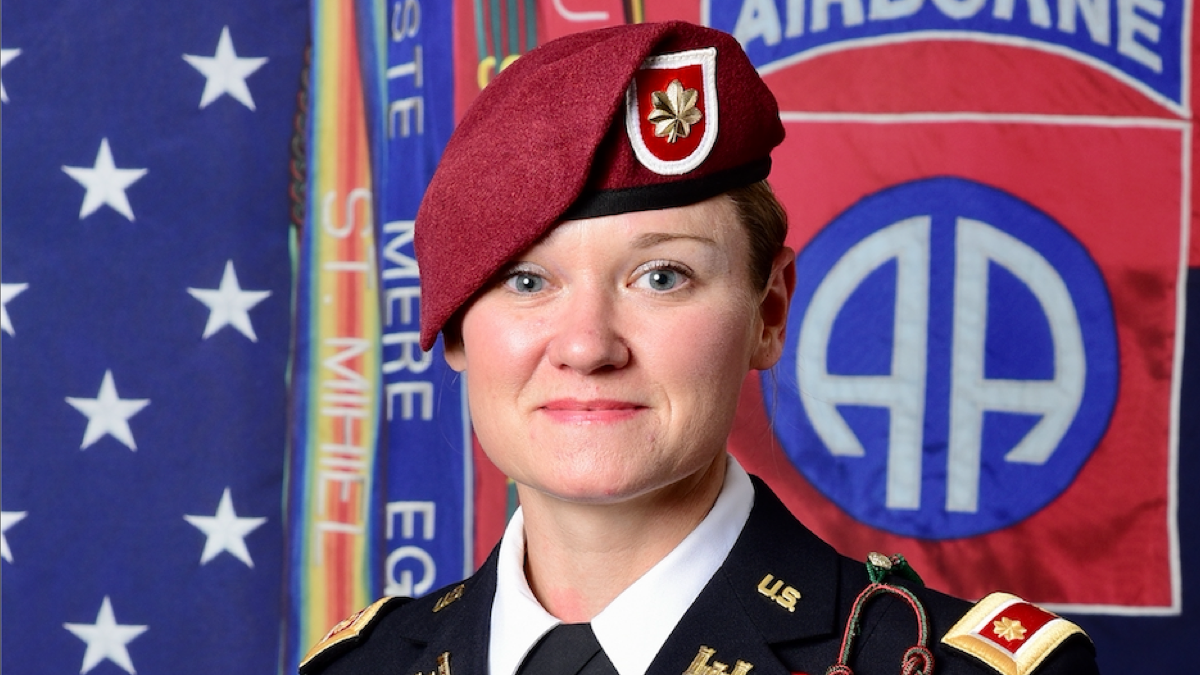 Major Haley Mercer of the United States Army is not the average CrossFitter. She placed 190th worldwide in the 2019 CrossFit Open (ages 35-39), graduated from the United States Military Academy at West Point with a Bachelor of Science in Engineering Management, earned two Master’s Degrees, and graduated from the Sapper Leader Course. She also owns Third Coast CrossFit in Dickinson, TX and exclusively uses the sport for her training while serving as Executive Officer of the 307th Airborne Engineer Battalion.

Why this matters: CrossFit has always very popular in military communities as members strive to remain in peak physical condition. Many soldiers use CrossFit training instead of simply relying on a routine of running, push-ups, and sit-ups mixed with some weightlifting. The reason for this is not complicated.

First exposure: Mercer deployed to the Middle East early in her military career as part of Operation Enduring Freedom. It was during the second of these deployments that she discovered the sport that would change how she trained and lead to her becoming an affiliate owner.

From athlete to coach: Mercer was hooked on the sport from the very first workout and has not done anything else in the years since. She became a Level 1 coach in early 2013 along with her husband. They remained active coaches for three or four years in Atlanta, GA, ultimately moving to Galveston, TX and opening Third Coast CrossFit after the opportunity presented itself.

As an active military member, Mercer serves a variety of roles. She is the Executive Officer of the 307th Engineer Battalion, 3rd Bridge Combat Team, 82nd Airborne Division. These duties keep her away from Third Coast CrossFit and the city of Galveston, but the affiliate continues to run smoothly due to the support system created by Mercer and her husband, Jake Lohr.

The bottom line: capitalize on opportunity. Mercer has accomplished a lot during her military career and as the owner of a CrossFit gym. Graduating from West Point — which she highlighted as a major moment in her life — is one example that set her up for success in all future endeavors. Similarly, graduating from the grueling 28-day Sapper Leader Course, where the female graduation rate is 35%, was not a simple task. However, Mercer saw several opportunities present themselves, and she did not hesitate.

Any comments made belong to Mercer and do not reflect the opinions of the United States Army nor the 82nd Airborne Division.