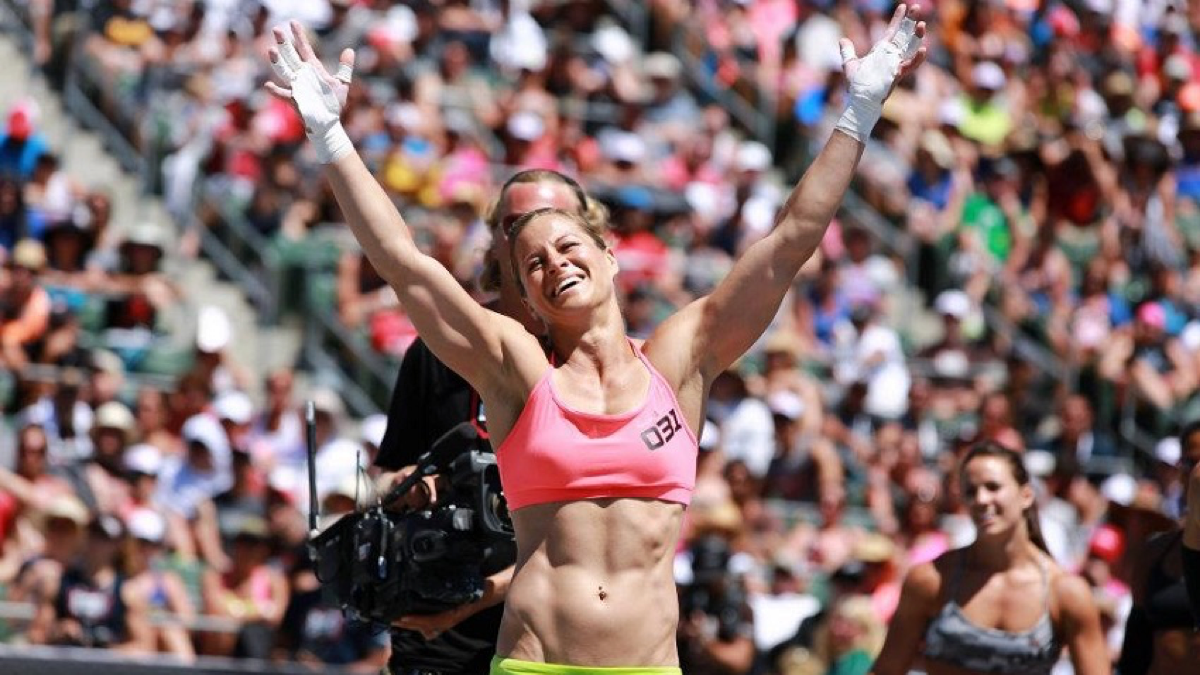 As the sport of CrossFit has aged, so have the original athletes who once dominated the field at the CrossFit Games. However, perhaps one of the more unique elements of the sport of fitness, is its prominent and active community of masters competitors, giving athletes the ability to continue competing in the sport as they age.

One big thing: In the past three years, one of the most exciting developments in the masters division, is the return of popular Games athletes from the early days of CrossFit to the competition floor.

The details: Each of these women experienced success as athletes in the individual division (and some continue to do so). Here’s a quick snapshot of each women’s competitive resume:

Beyond the numbers: Perhaps what is most impressive about these women is not just their history or notoriety in the sport, but their drive to keep competing despite not only changes in their personal and professional lives, but also major changes to the landscape of competitive CrossFit.

The big picture: Perhaps the most important thing we can learn from these women is perseverance and determination. Despite many of them moving on to other priorities in their lives as the years progressed and their individual careers came to a close, they all have managed to keep a slice of that competitive spirit within them and persevered through training, even if they had to squeeze in 1 session a day at 5:30 am to accommodate their now busy lives, to return to the floor each year for another round under the bright lights. 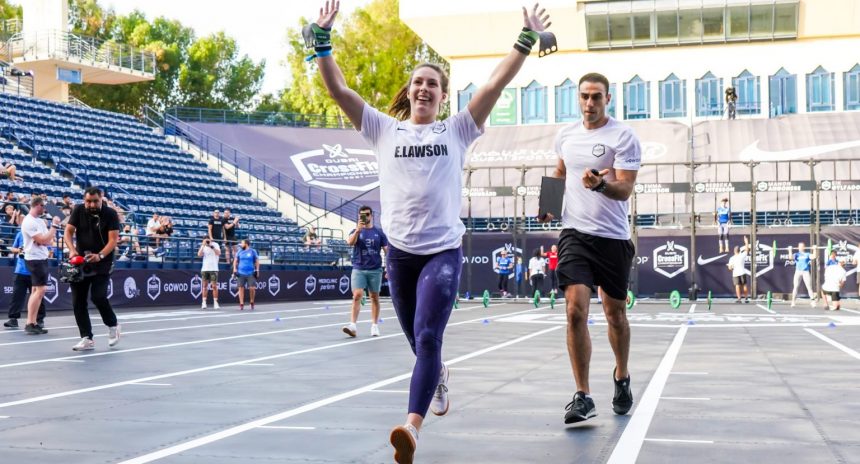 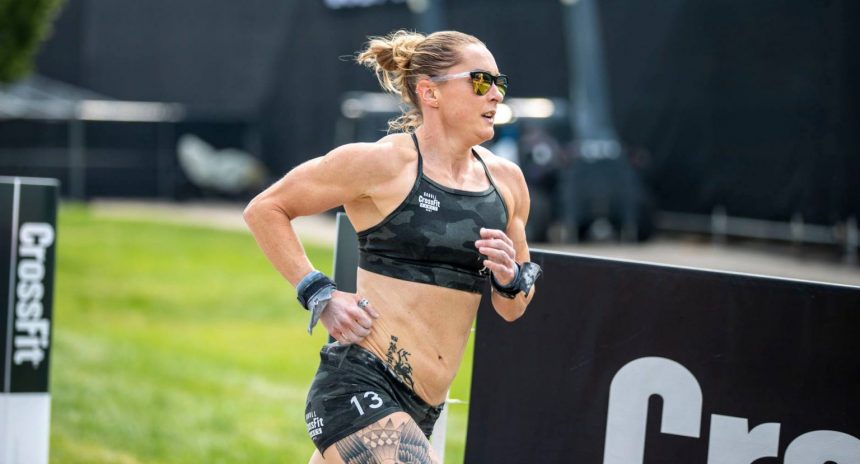 May 19 by Lauren Kalil
More Profile