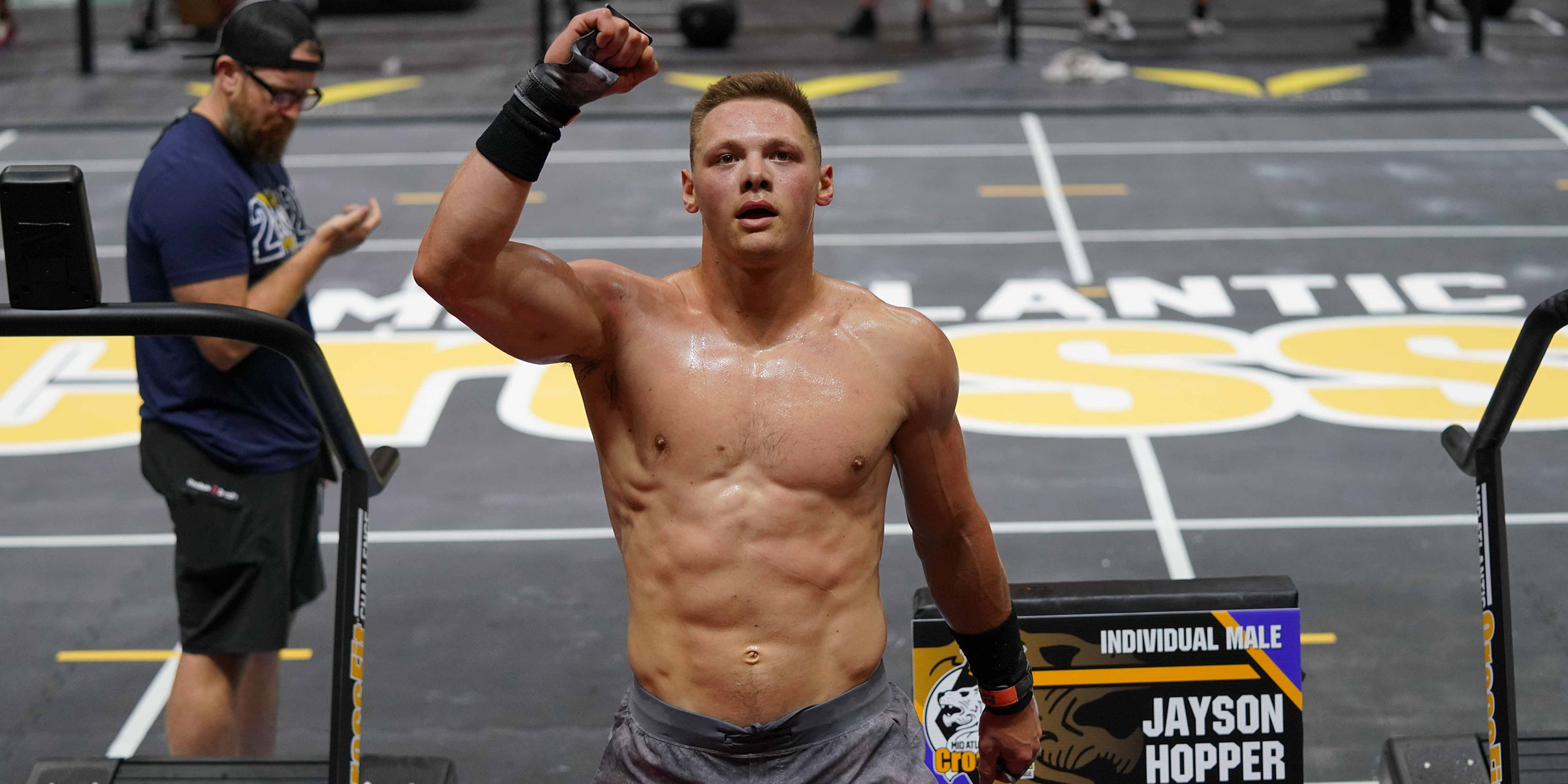 23-year-old Jayson Hopper has made a name for himself in the first two days of the Mid-Atlantic CrossFit Challenge. The former Clemson football player currently sits second on the leaderboard, with first-place finishes in two of the four events.

Remind me: Hopper, a member of CrossFit Simpsonville in South Carolina, is a fairly new face on the CrossFit scene. He’s competed in five Opens, slowly climbing the leaderboard to a 19th place finish in 2021.

In Quarterfinals, Hopper earned himself one first-place finish in workout three, 120 Wall Balls and 120-calorie row for time.

At the MACC: Hopper came out strong, hitting a 300-pound snatch in the first workout. A first-place finish in the second workout, which included a new implement, the torque tank, landed him at the top of the leaderboard at the end of day one.

This left Hopper in first place at the end of day two, followed by Mayer and Scott Panchik who are tied for second.

The bottom line: With a solid performance tomorrow, Hopper could win the MACC — but the leaderboard is tight. The 23-year-old athlete sits 12 points ahead of Mayer and Panchik. Justin Medeiros, currently in fourth place, is 36 points behind him.
But, there’s no question about it: currently sitting above Samuel Kwant (9th) and Medeiros — the second and third Fittest Man on Earth in 2020, respectively — Hopper will be an athlete to watch in the 2021 Games Season. 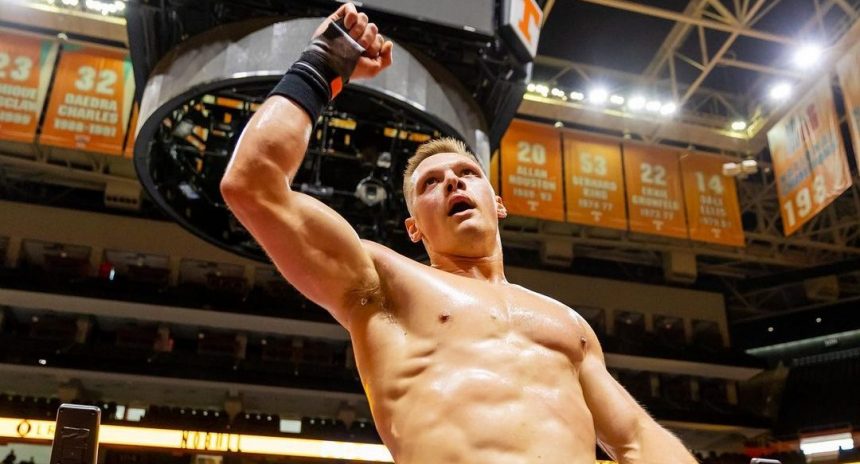 May 18 by Tommy Marquez
CrossFit Games