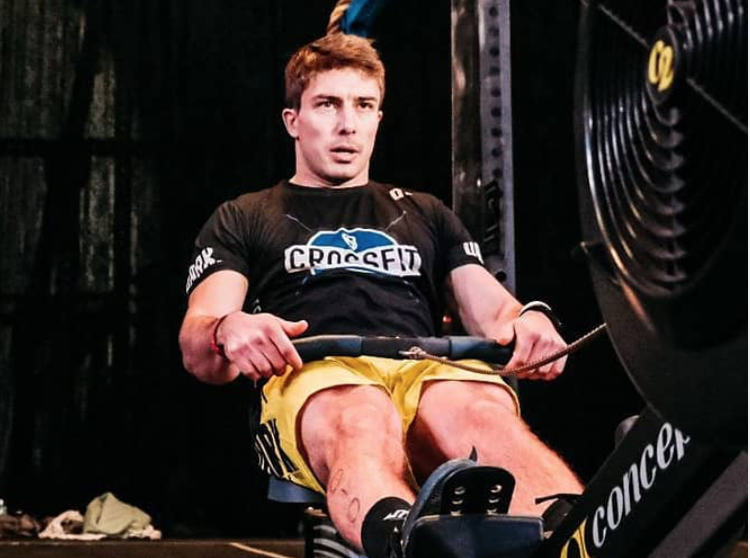 Day one of the Fittest in Cape Town came to an end with very little surprises as two Games veterans on the individual side and one team put on dominating performances as they competed to earn their respective divisions lone 2021 NOBULL CrossFit Games Invitations inside Woodmill Lifestyle Market in Stellenbosch, South Africa on Friday.

After day one it looks to be a three woman race for the lone Games invitation with a former Games veteran and national champion leading the way. Dina Swift swept the day’s events pretty handlely. She took Event 1, “3-2-1-Go”, crossing the finish line in 22:04, nearly a minute ahead of her closest competitor.

Jason Smith came into the competition considered by many to be the greatest South African crossFit athlete of all-time. After Friday’s performance he proved that he still has it despite being 36-years old. The two-time Games veteran won both events and has a 24-point lead over his closest competitor.

Event 1 of the team event at Fittest In Capetown (FIC) certainly favored the tall athletes, featuring 30 inch burpee box jump overs and all three Concept 2 machines. Unlike many of the other events this weekend, this event relied largely on individual efforts. Meanwhile Event 2 relied much more strongly on teams working together with 200 synchronized wallballs. Not surprisingly, first seed CrossFit Eikestad Mighty Oaks sits in first place overall unofficially in the event while second seed CrossFit Tijger sits in second.

On tap for day 2: Saturday’s action starts at 2:30am EST as both the teams and individual divisions each set to take on two events.