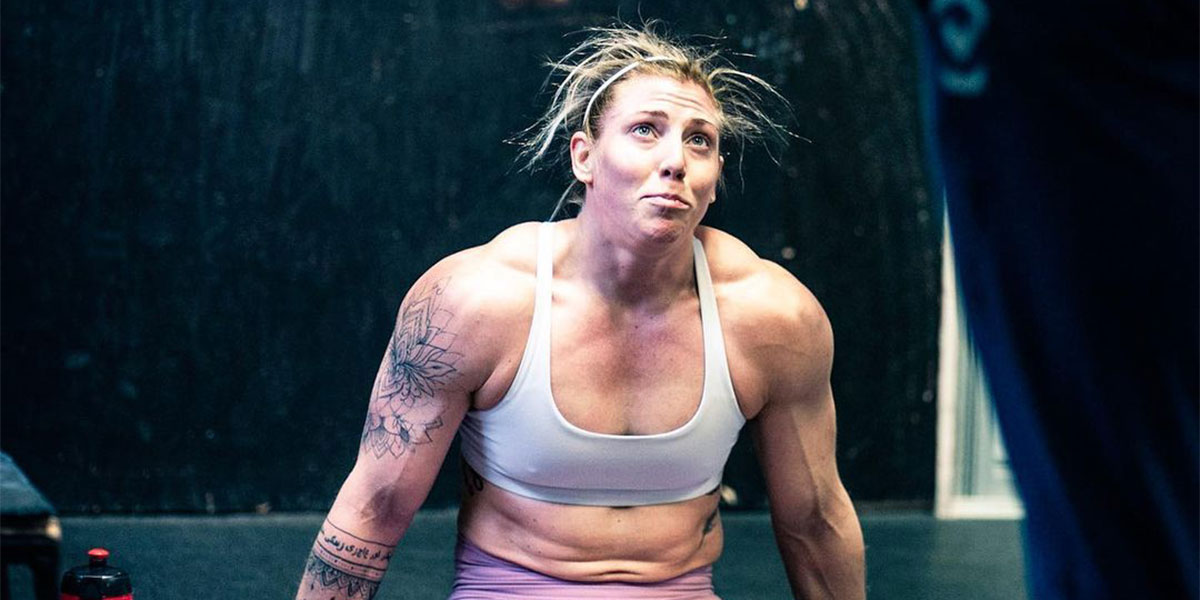 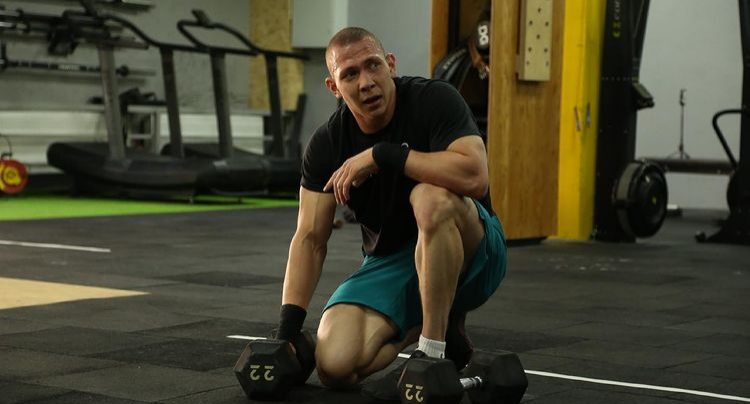 Jun 17 by Preslie Hirsch, Brian Friend and Joe Genetin-Pilawa
Your Coffee is ready.