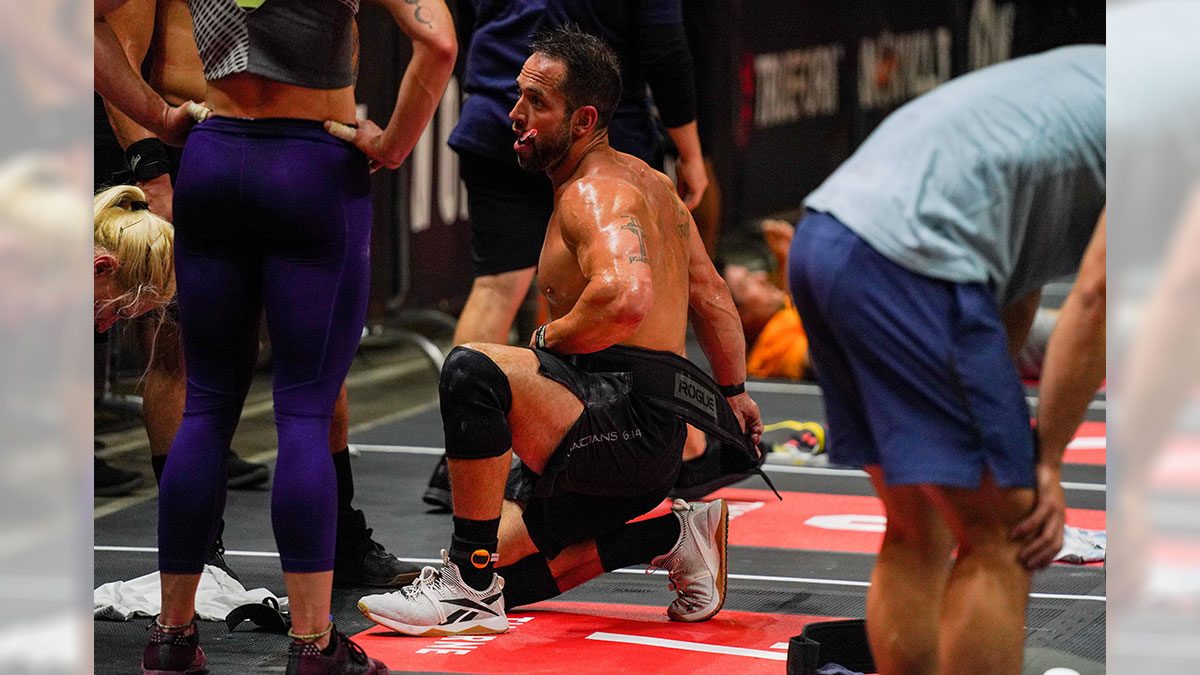 After news broke yesterday morning that Reebok was offering all divisions competing at the CrossFit Games additional prize money for each event they win while wearing a Reebok shoe, athletes and coaches expressed an overwhelmingly positive response to the news. In total, upwards of $1 million could be up for grabs across all divisions.

How it’s playing: Already more than 160 athletes across all divisions have expressed interest after the announcement, according to Reebok.

A key question to consider is to what degree this will draw the eye of athletes from competing brands.

What they’re saying: We talked to nearly a dozen athletes across multiple divisions who all were positive about the new opportunities.

Let’s not overlook age groups and adaptive athletes: Due to the $10,000 up for grabs per event win, the individual division has a lot to gain by winning just one event. But perhaps the most significant financial impact could be seen in the age group and adaptive divisions. 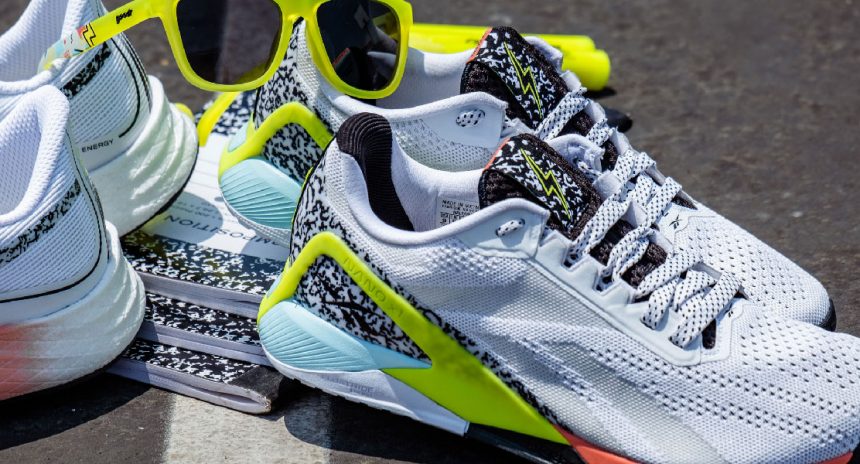