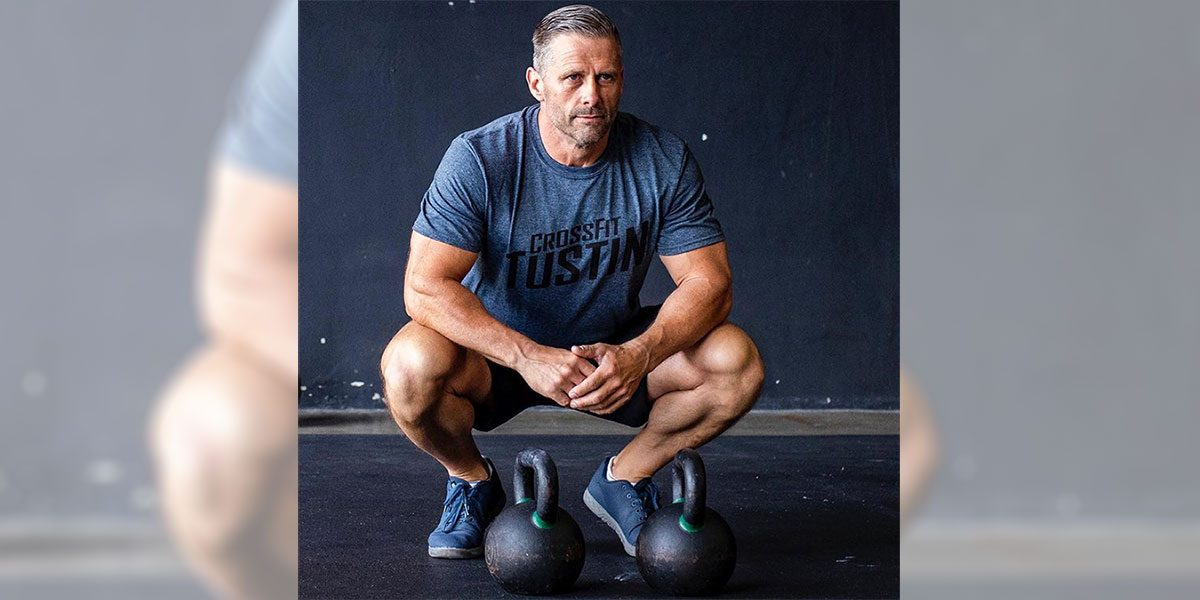 Every year at the CrossFit Games, spectators that watch the 50 and 60-plus competitors marvel at what they’re witnessing.

P.S. Here’s how you can watch the masters compete live at the CrossFit Games.

Their message: It’s time to recognize that you can continue to be strong, fit, healthy, and even gain strength and fitness, well after 50. In fact, the older you get, the more you need to double down and work on your fitness.

One big thing: It’s widely accepted that the more fit you are, and the longer your training age, the harder it is to improve, especially as you age biologically. However, we recently reported about how even the fittest masters athletes in the world are seeing fitness gains after 50.

Staying realistic: As much as this group of athletes look like well-oiled machines half their biological age, they also emphasized the importance of training smarter, not harder, as you age.

The big picture: For the average person, getting older often involves less emphasis on physical activity in favor of becoming more reliant on medication. These masters athletes want to change that way of thinking.