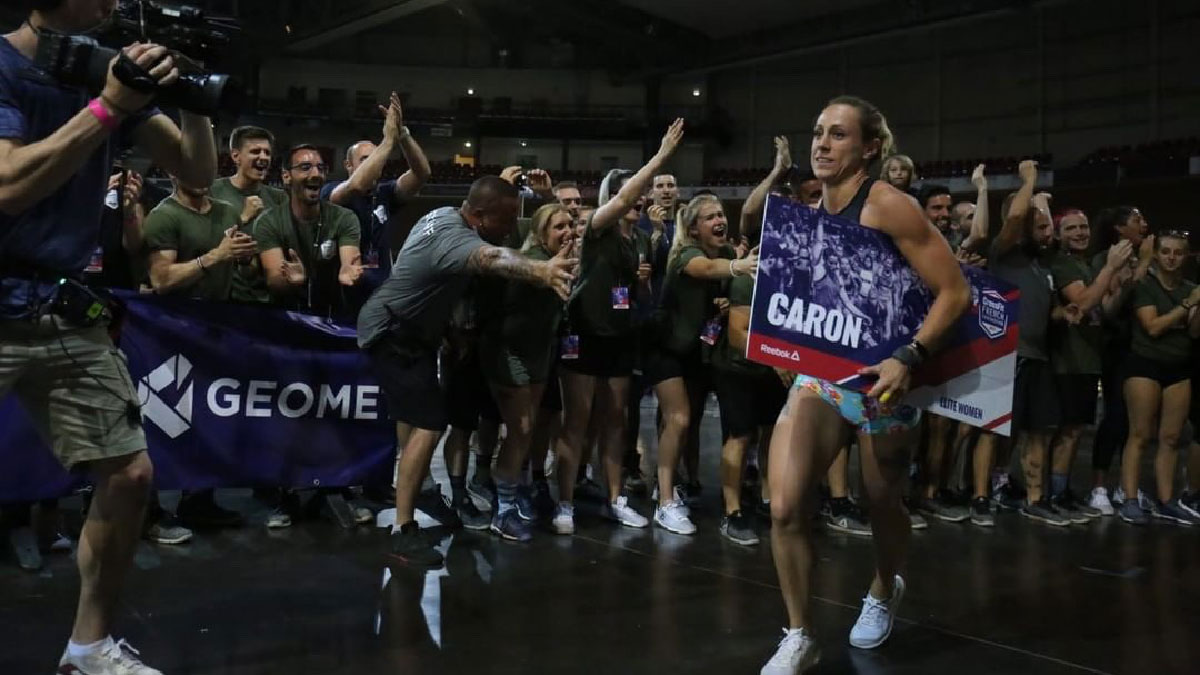 Editor’s note: This story is now out of date based on new information received from the AFLD. Please read the updated story here.

Today, 2019 CrossFit Games athlete Sabrina Caron announced on Instagram that she has been cleared by the French anti-doping agency, Agence Française de Lutte Contre le Dopage (AFLD) after a lengthy appeal. Caron tested positive for a banned substance back in 2019 at the French Throwdown and was banned from competing in France but has won her appeal in its entirety.

One big thing: Caron was presumably allowed to continue competing in CrossFit and even qualify for the 2020 Games because CrossFit corporate was unaware of the positive test until Morning Chalk Up reached out a few weeks ago. They have since contacted the appropriate agency to learn more.

What she said: “After analyzing my case, the Commission has taken the decision to completely NULLIFY the decision and disciplinary sanction taken by the AFLD,” Caron wrote on Instagram (translated using Instagram’s built-in translator).

Why it matters: This is certainly a first of its kind in CrossFit, as far as we know, of an athlete wholesale winning their appeal. The documents did not provide any insight as to why the ruling was overturned so it’s impossible to glean any other information other than it was overturned and Caron was also owed damages. 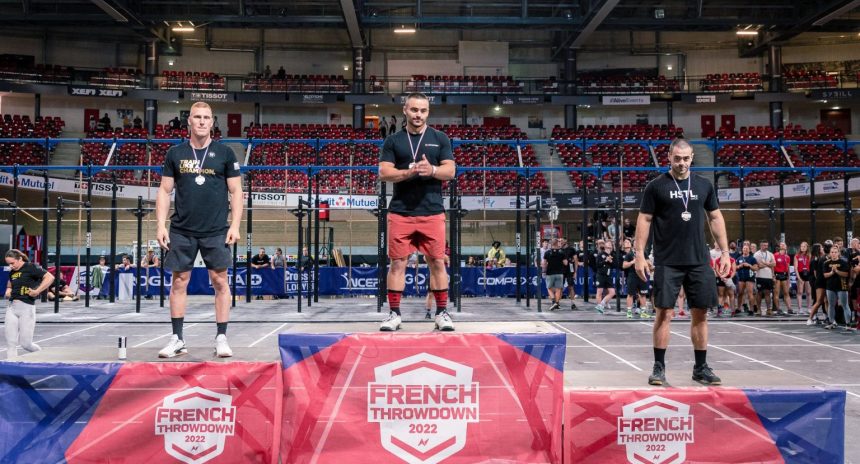 Sep 3, 2020 by Morning Chalk Up
More About Sabrina Caron 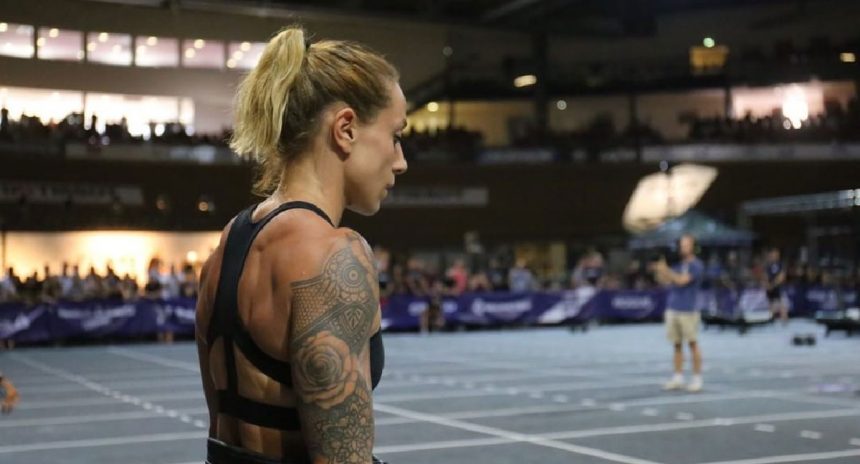 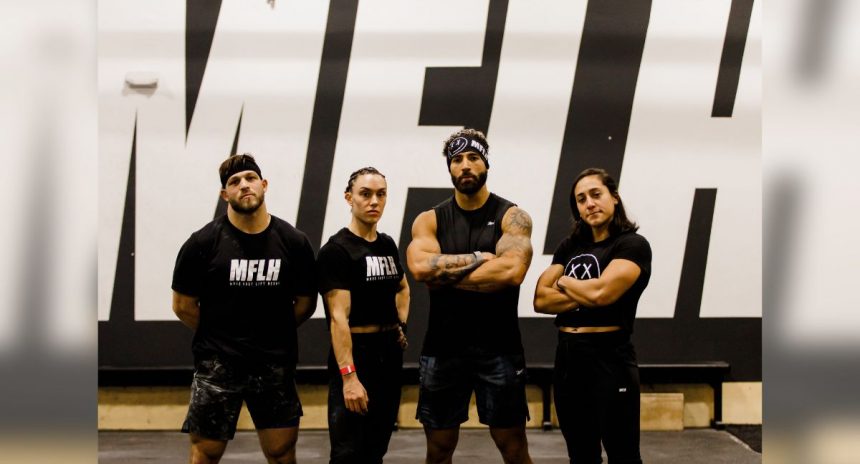