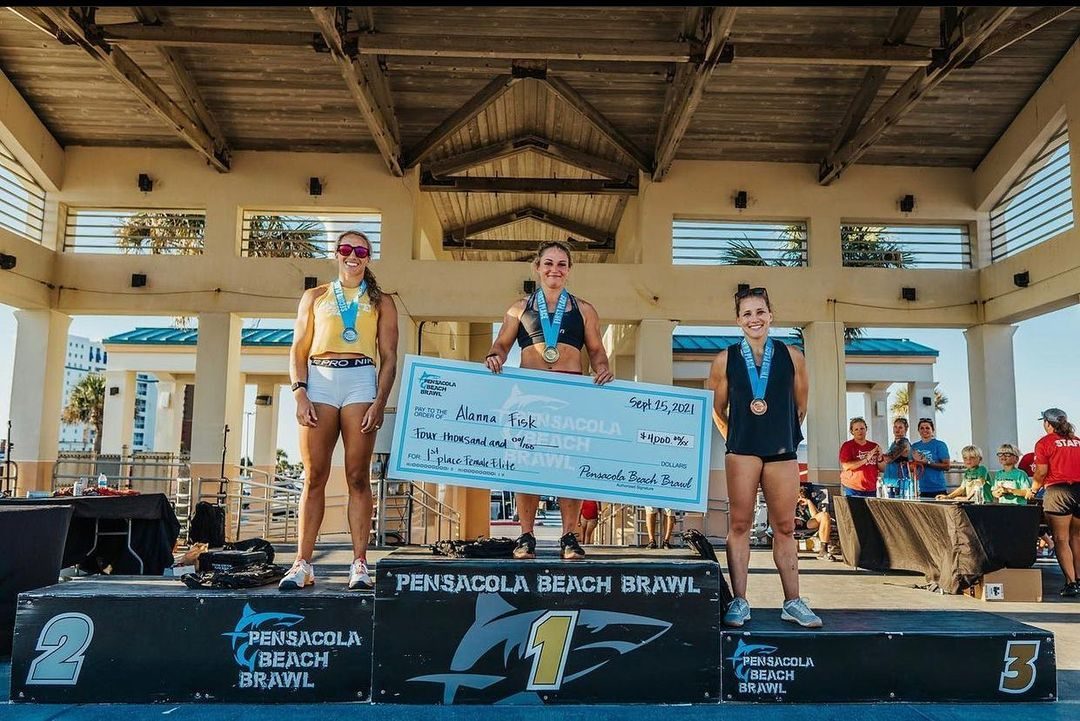 As CrossFit athletes look for more earning opportunities in off-season competitions, two athletes — Janelle Stites and Alanna Fisk Colon — who are currently serving multi-year drug bans from competing in CrossFit, were allowed to compete in two off-season, non-licensed competitions hosted a couple of weeks back. One athlete walked away cashing out with $4000 after taking the top spot.

The details: Janelle Stites recently competed at the 2021 Heart of America Team Competition and Alanna Fisk Colon competed as an individual at the Pensacola Beach Brawl.

The controversy: Allowing a banned athlete to compete definitely raised some eyebrows, but in the instance of Colon, she actually won and took home $4000 for first place, which is actually considerably more than several CrossFit Games athletes earned this season.

What they’re saying: Pensacola Beach Brawl president, Brian Brand said, the event was not aware that Colon was serving a ban until someone sent them a message on the final day of the competition.

While we didn’t receive a response from Heart of America, Janelle Stites claims that she did reach out to them prior and gave her the green light to compete.

As for Colon, she took to Instagram after testing positive in 2020 stating that she unknowingly took the banned substance and was testing all of her supplements to further investigate. This is something, in general, we’re finding is more prevalent, specifically finding traces of ostarine in substances without having the ingredient on the label. Although Colon was granted an extension for her positive drug test, it’s unclear what the final outcome was.

After competing just last month, she wrote on her social media standing by her plea of unknowingly testing positive in 2020.

The bottom line: Should athletes who test positive for a banned substance be allowed to participate in non-licensed CrossFit events? Ultimately it’s up to each individual event but some may argue that if organizers allow athletes who tested positive for a banned substance to compete, they’re potentially taking away an earning opportunity from an athlete who is clean. 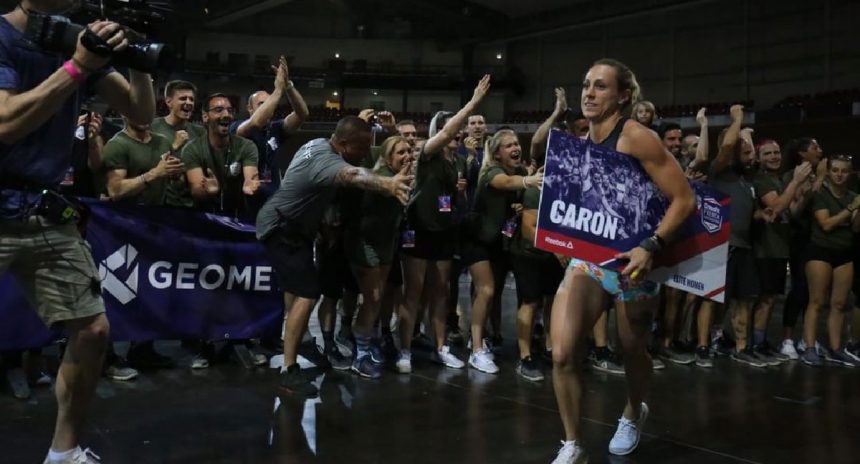