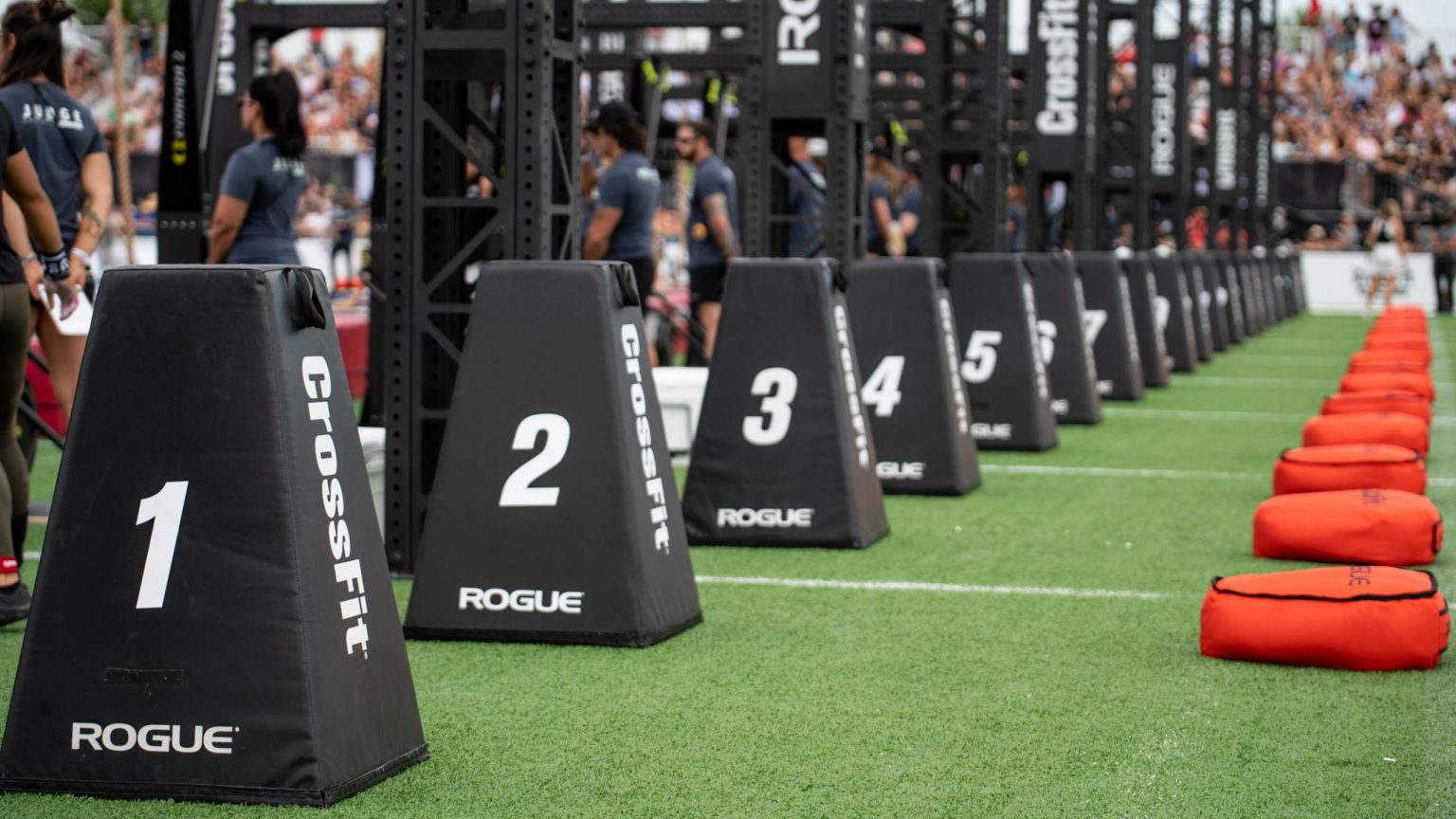 The announcement brings the total number of athletes sanctioned during the 2021 calendar year to 10, following the appeals of both athletes and subsequent denial of those appeals by CrossFit.

Kubyshkina was unable to compete at the 2021 Games due to travel restrictions stemming from issues obtaining a visa. She was tested out-of-competition following the Games on August 28, which is the official start date of her suspension.

There has yet to be a public announcement, but the failed appeal and suspension of Luzi means he will forfeit his win at the 2021 Games, making runner-up Kevin Koester the champion of the division for a third time. Late last month Koester posted the news and correspondence from CrossFit to his social media.

The big picture: While double-digit drug sanctions may seem like a considerable amount, the number more so reflects a return to more consistent and steady testing year-round following the tumultuous 2020 season. For reference, 17 athletes will be returning from suspensions in the 2022 calendar year that were handed down during 2018.