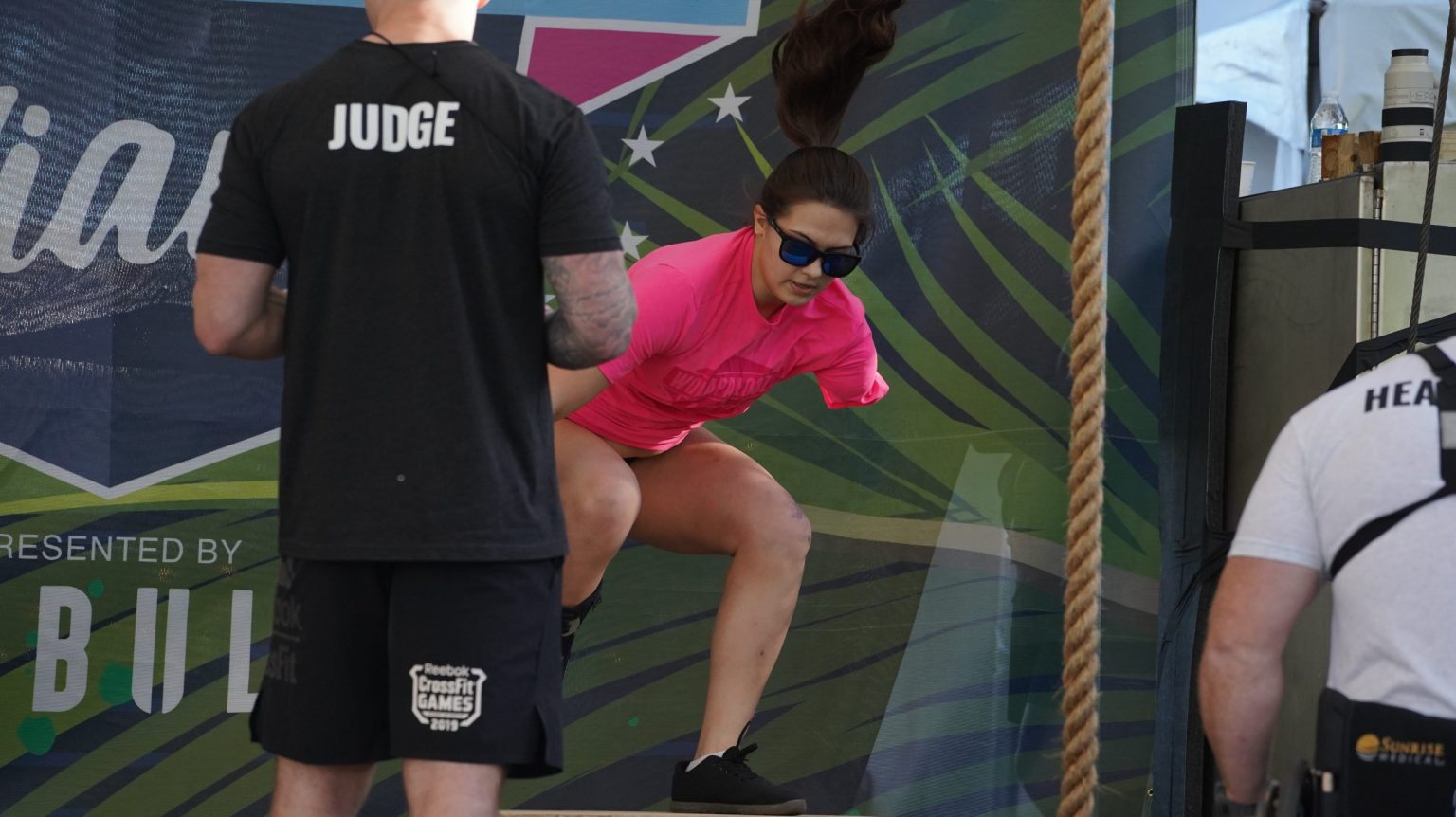 Emily Avery started CrossFit in August of 2020 after being involved in various sports her entire childhood. As an active teen, 18-year-old Avery never could have imagined life any different until a near-fatal car accident left her without her left arm. But determined to stay involved with CrossFit, Avery punched her ticket to Wodapalooza just three months after losing her arm.

Before the accident, Avery picked up CrossFit because it provided her with variance and excitement in training that she craved. Quickly, she found her place at the Pit Fitness Ranch and started training with their ever-growing group of teen athletes. By the summer of 2021, the rising high school senior was on her way to stringing together muscle-ups, training with experienced athletes, and having a solid group of gym friends.

As one of the biggest names in the sport for teen athletes, Triple River CrossFit, the large number of like-minded peers provided Avery with a community that was integral to her experience.

However, after the accident that could have ended her life in July of 2021, CrossFit and fitness took on a new meaning in Avery’s life. Having previously followed local competitive programming, she switched to WheelWOD, which Avery says she’s thoroughly enjoyed, especially with the wide variety of skills and ability levels it tailors to. However, she admits that the transition has been, understandably, frustrating and an extreme learning curve.

Avery didn’t visibly falter, though. While she remembers feeling numb immediately following the accident and said the ramifications of her new circumstance didn’t fully set in until last Fall. With that knowledge, though, and understanding that she might find herself in a funk at some point, she pushed herself to compete in the Wodapalooza Online Challenge in the Adaptive Standing division. Avery says it was an “F-it moment”.

And she made it. Avery took the Wodapalooza stage as one of only five athletes in the division, including two CrossFit Games athletes.

Avery, who says she loves working hard in the gym, and that training with her community at Triple River CrossFit has been a saving grace in making her feel normal and giving her something to hold onto during this tumultuous time in her life, hasn’t changed her regime that drastically leading up to Miami. More focused, maybe, but Avery is mostly focused on working hard, having fun, and spreading “peace and love” – her trademark saying – in the gym.

May 29 by Emily Beers
Your Coffee is ready.