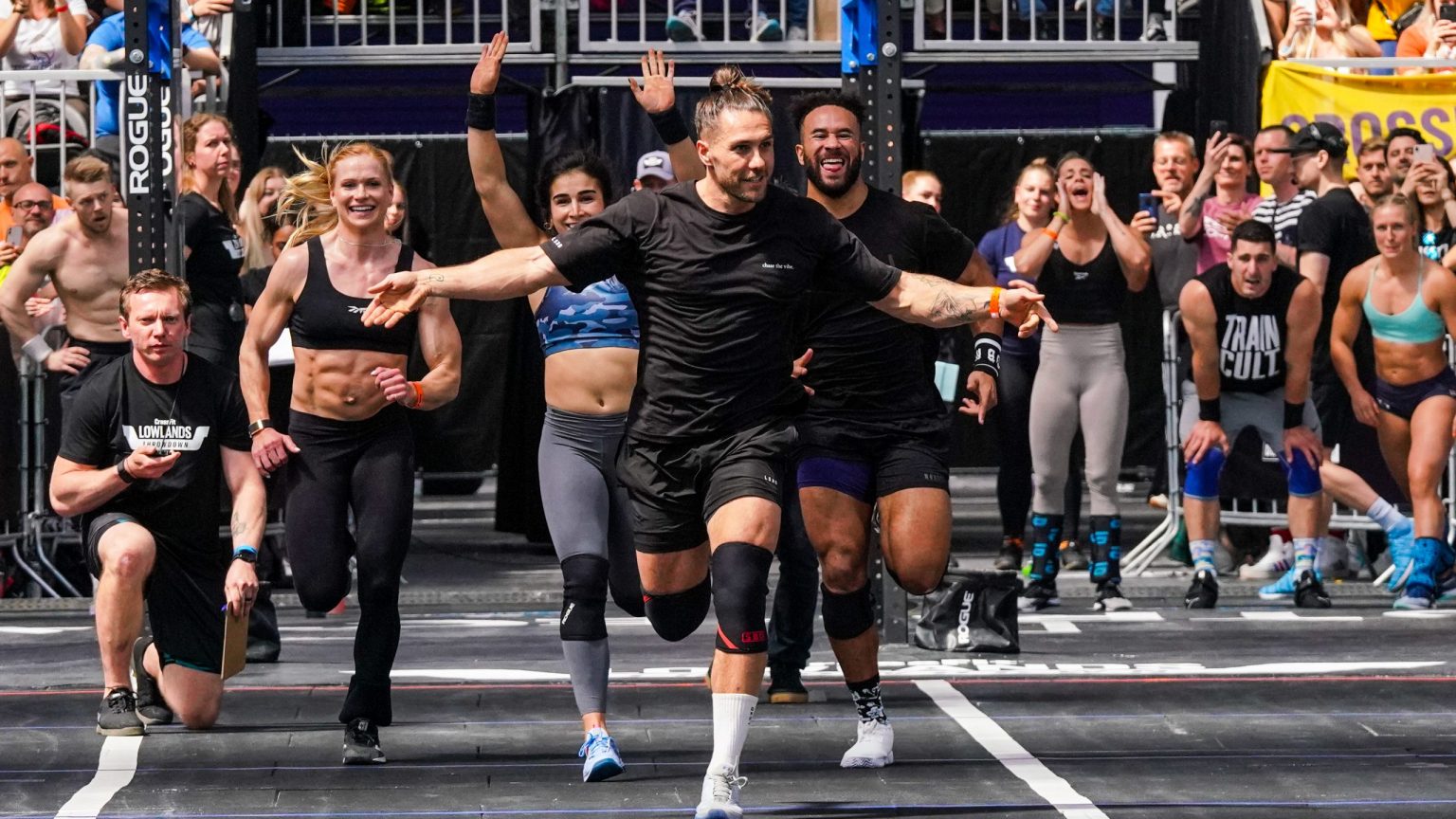 The final day in Amsterdam saw more dominance from Games podium hopefuls, some dreams come true, some heartbreak, and an incredible come from behind performance that had eerie similarities to Regionals past.

There were two standout performances from start to finish from Laura Horvath and Lazar Dukic that made them CrossFit Lowlands Throwdown Semifinal champions in 2022. Horvath will be looking to make a third run at the podium and is one of the few athletes with a chance to threaten Tia-Clair Toomey in Madison. For Lazar a performance like this solidifies him as one of the top men on earth this year and makes the possibility of him improving on a 9th place finish last year seem that much more real.

Joining these athletes for the men are:

And for the women:

It was all CrossFit Reykjavik this weekend in terms of event wins, but four other teams will be joining them in Madison after battling through a tough teams division.

The top seed coming in, CrossFit Zarautz Training Culture, impressed with five top four finishes and will be making a debut at the Games this year after coming second.

CrossFit Portti will be returning to the Games with the same team they took last year and will be striving for a top ten this time around,

Tied on points with 460 were CrossFit Oslo Purple (who took fourth on the tiebreaker) and CrossFit 2150 Team Norce BL to round out the field of Games teams who qualified from Amsterdam.

Bottom Line: Half of the qualifiers from Europe are now set and it’s a great representation of the depth of athletes in all three divisions across the continent. Three weeks from now the other half of the Europeans will take their turn in London at Strength in Depth. 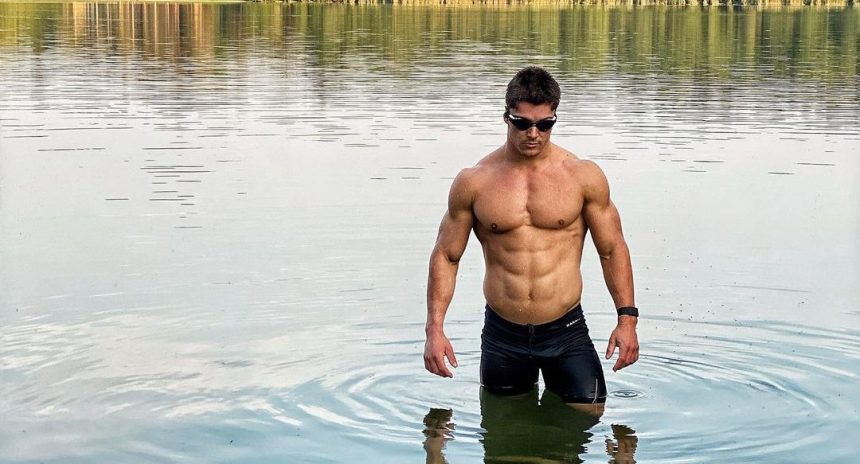