Are all fats equal? An In-depth look at the Proposed Health Benefits of Coconut & Medium-chain Triglyceride (MCT) Oils 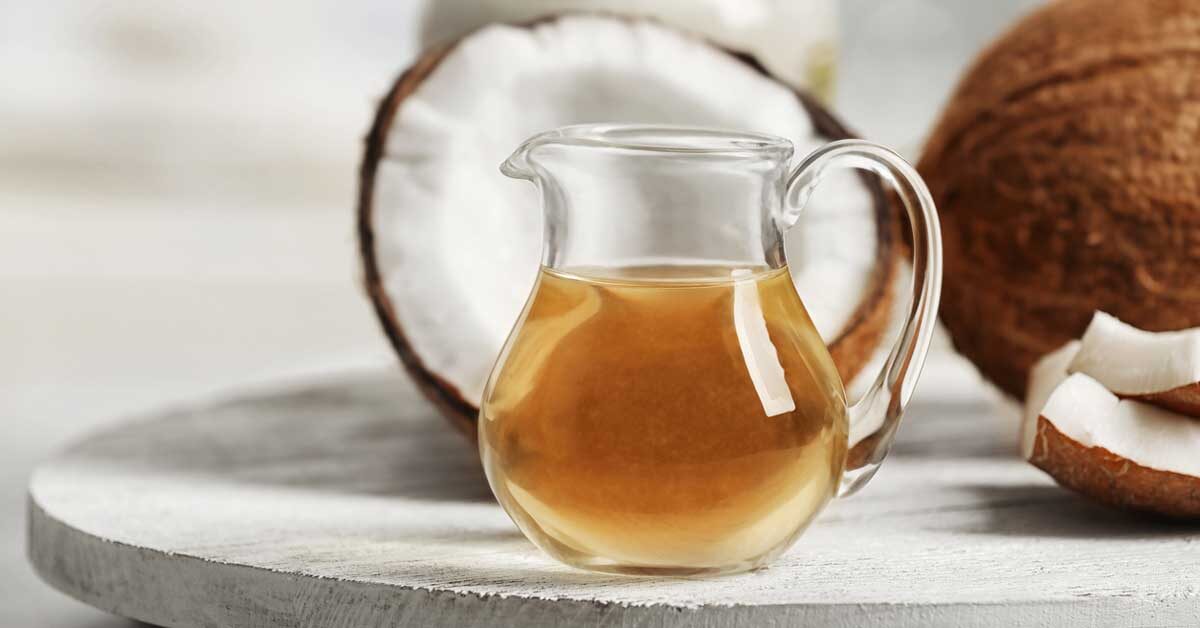 Throughout the past decade, celebrities, health-related blogs, YouTube videos and articles alike have promoted the use of coconut oil for cooking because of its proposed health benefits including a cholesterol lowering effect, weight-loss, a decrease in cardiovascular disease risk and improved cognitive function. However, these health benefits are not supported by strong scientific evidence and instead have predominantly received support from countries that are major producers of coconut oil, and thus serve the country economically. Overall, the scientific community has yet to reach a consensus regarding the aforementioned health benefits attributed to coconut oil consumption.

One of the most widely advertised health benefits related to coconut oil (CO) consumption is weight-loss – the argument behind this theory is associated with the digestion of medium chain triglycerides (MCTs). This theory postulates that MCTs, found in coconut oil, induce satiety and prevent people from overeating.

Evidence from short-term trials (i.e., 4-12 weeks long) among overweight men and women have demonstrated that supplementation of coconut oil has been associated with decreased waist circumference, however, studies examining coconut oil’s satiety factor compared to soybean and olive oil showed that coconut oil did not improve satiety or supress hunger. Furthermore, some studies have suggested that CO consumption supports weight-loss, however, it’s important to consider the context of these studies. For example, throughout many human trials with CO and MCT supplementation, the subjects’ diets are also altered by increasing fibre and protein and reducing carbohydrate intake, thus, we can’t isolate CO intake as an independent factor leading to increased satiety. Researchers have concluded that more experimental research is needed in humans in order to provide more evidence regarding the efficacy of MCT oil supplementation on weight-loss and cardiovascular health. Thus, claims stating that coconut and MCT oil can support weight-loss or accelerate one’s metabolism are not supported by conclusive scientific evidence from long-term human trials.

Before considering adding MCT oil to your morning coffee or using CO for cooking and baking, remember that similar to butter, these oils are primarily composed of saturated fats (92%). Research shows that consuming a diet high in saturated fats (i.e., >10%) can be a risk factor for developing cardiovascular disease, metabolic syndrome and a myriad of other chronic conditions. A recent systematic review and meta-analysis revealed that coconut oil consumption compared to consumption of other oils contributed to significantly higher triglyceride levels among South Asians. Similarly, another meta-analysis from 2020 demonstrated that upon comparing coconut oil versus vegetable oil consumption, coconut oil significantly increased LDL-cholesterol.

It is evident that research regarding the long and short-term health effects of CO and MCT oil consumption are inconclusive given these findings and taking into consideration the aforementioned research that documents the potential positive health benefits associated with CO and MCT oil consumption. Thus, before adding coconut or MCT oil to your diet examine the facts that we do know about these products; CO is a saturated fat and thus should be consumed in moderation as diets high in saturated fat can have negative health implications.