Why Aren’t Other Semifinal Athletes Being Offered the Same Options? 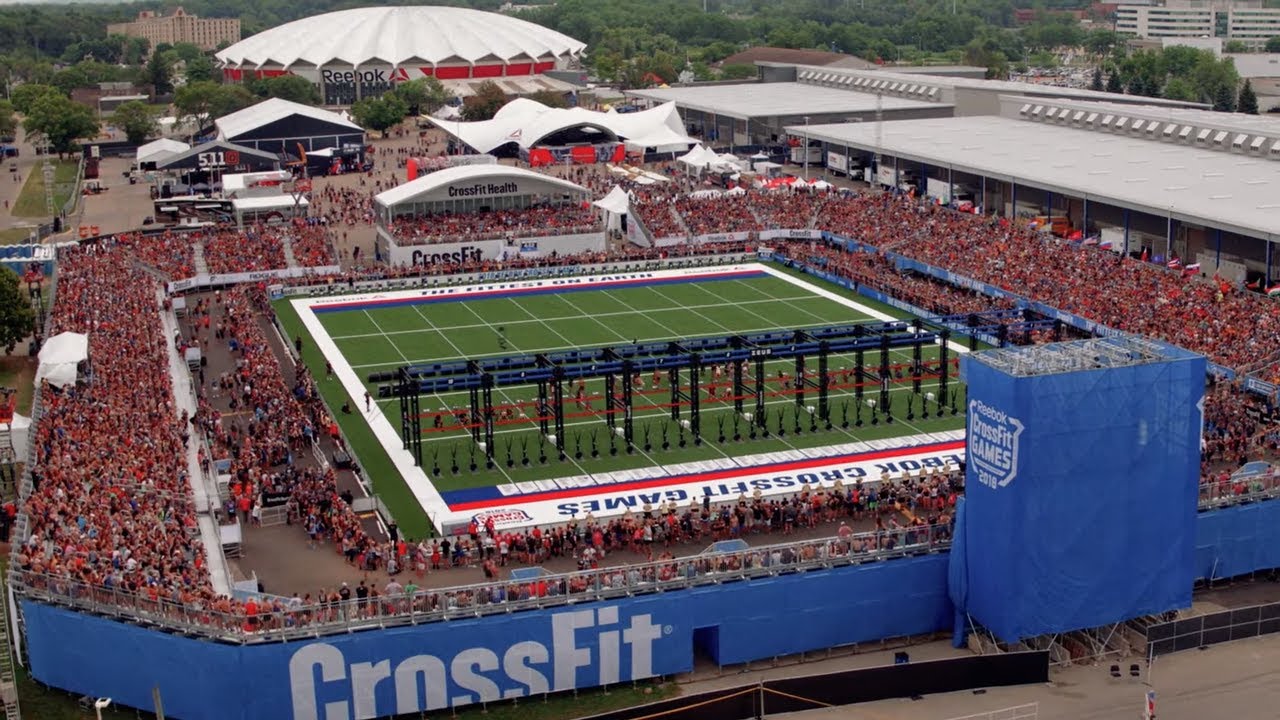 It is my sincere opinion that all the athletes in CrossFit should be treated fairly and that their personal situations should be taken into account when key decisions are made. Especially now as only the top 300 athletes remain in the season and only a select few of them are finding themselves in a pickle.

As far as Mal O'Brien goes. I am a big fan of hers. She is a magnificent representative for the sport. Her agent is a friend of mine, I have had a few conversations with her mom and there is absolutely nothing in what I am writing here directed at any of them. I fully understand why Mal's situation was considered and a solution was found. What I don't get is why other cases aren’t handled the same way. An example of that is that 3 of the top 4 males in the Asia Region are all living in the US and are all now faced with a massive headache ahead of the Semi's.

Let's look at @the_fittest_wizard for example who came in 4th place in the Asia Quarter Finals. Denis has lived in USA for the past 16 years. He has a work permit and a social security number. He pays his taxes in the US and pretty much identifies as an American. However, he does not have US citizenship. He is a citizen of Kyrgyzstan who moved to the US as a kid. He has a DACA visa which means that as soon as he steps outside US borders all of his privileges will be revoked and US borders will close on him.

The long and tangled tale of @roman_khrennikov does not need to be illustrated further. He sacrificed a lot to make it to the US and although he might be able to travel to Korea it is risky. There are no guarantees that he will be able to return to the US for the Games.

Then there is @hamza.tarefi who finished 3rd in Asia. He is in the midst of a visa process. He can stay in the US while the process is underway but if he leaves the country he cannot enter the US again until this application has been processed. It is doubtful that this process will be concluded before the Games in August.

It is my understanding, however, that all three of the above athletes will be offered the chance to compete at the Last Chance Qualifier should they be unable to travel.

I would have kept my mouth shut if this were consistent across the board - but now in seeing this exception that CrossFit has made for Mal it is hard to understand why their cases aren't handled the same way.