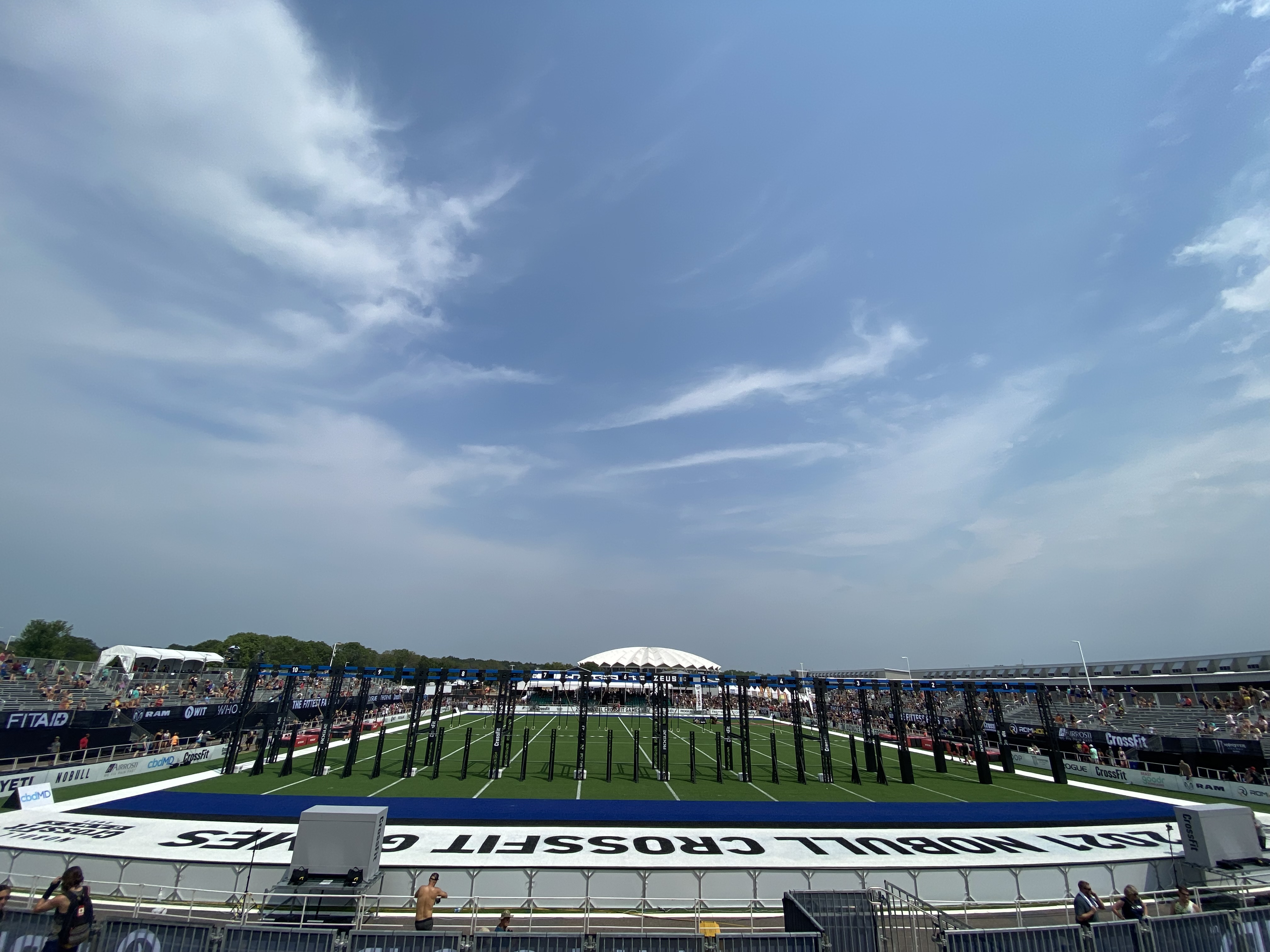 You’re well aware of the road the fittest in the world take to get to Madison: a winnowing of the competitive field from the Open through Quarter- & Semifinals with a hail mary Last Chance Qualifier to close things out before the Games.

In terms of qualifying events, the 2022 competitive season is halfway through, & I’ve got one question on my mind:

with Semifinals a little more than a month away, how hard is the next step?

In other words, which Semifinal has the highest-performing field?

Let’s break it down.

As the saying goes, there are many ways to feed a cat. It’s no different in a sport still cementing its go-to statistics.

Needless to say, there’s a lot to consider.

To get the conversation rolling, I decided to score Semifinal’s Strength using a weighted rating system based on the number of athletes with any of the following criteria:

I added those up, divided by 10 (for a nicer number), & bam! I had a data-driven approximation of Semifinal Strength.

Due to qualifying the top 10% of athletes from the Open to the Quarterfinals, I didn’t feel that Open performance was adequately representative of an athlete’s true potential to add to the Semifinal Strength number.

Though previous Games performance & experience can be a huge help to an athlete, for my analysis, I decided there has been too much time between Games prior to 2021 & now, as well as too much opportunity for potential noise.

Before I reveal the numbers for all you stat-heads, it’s important to note that Semifinal Strength (similar to strength of schedule in other sports) is not a PREDICTIVE value—I’m not telling you which Semifinal will be the most competitive.

Rather Semifinal Strength is a DESCRIPTIVE value, describing the recent Games & Quarterfinal performance of the athlete field at a given Semifinal.

Also, these numbers are current at the time of writing. As Semifinals fill up, as invitations are rejected, & as spots are backfilled, these numbers will change.

One big story for the women is the data double take for the Torian Pro. With big names like Toomey, Saunders, Simmonds, Clifton, & up-&-comer Turner, the caliber of the event is much greater than these numbers would have you believe.

Regardless of how the data is sliced, you’ll want to have your meals prep & protein shakes shook because you won’t want to miss these events—this semifinal season is stacked.