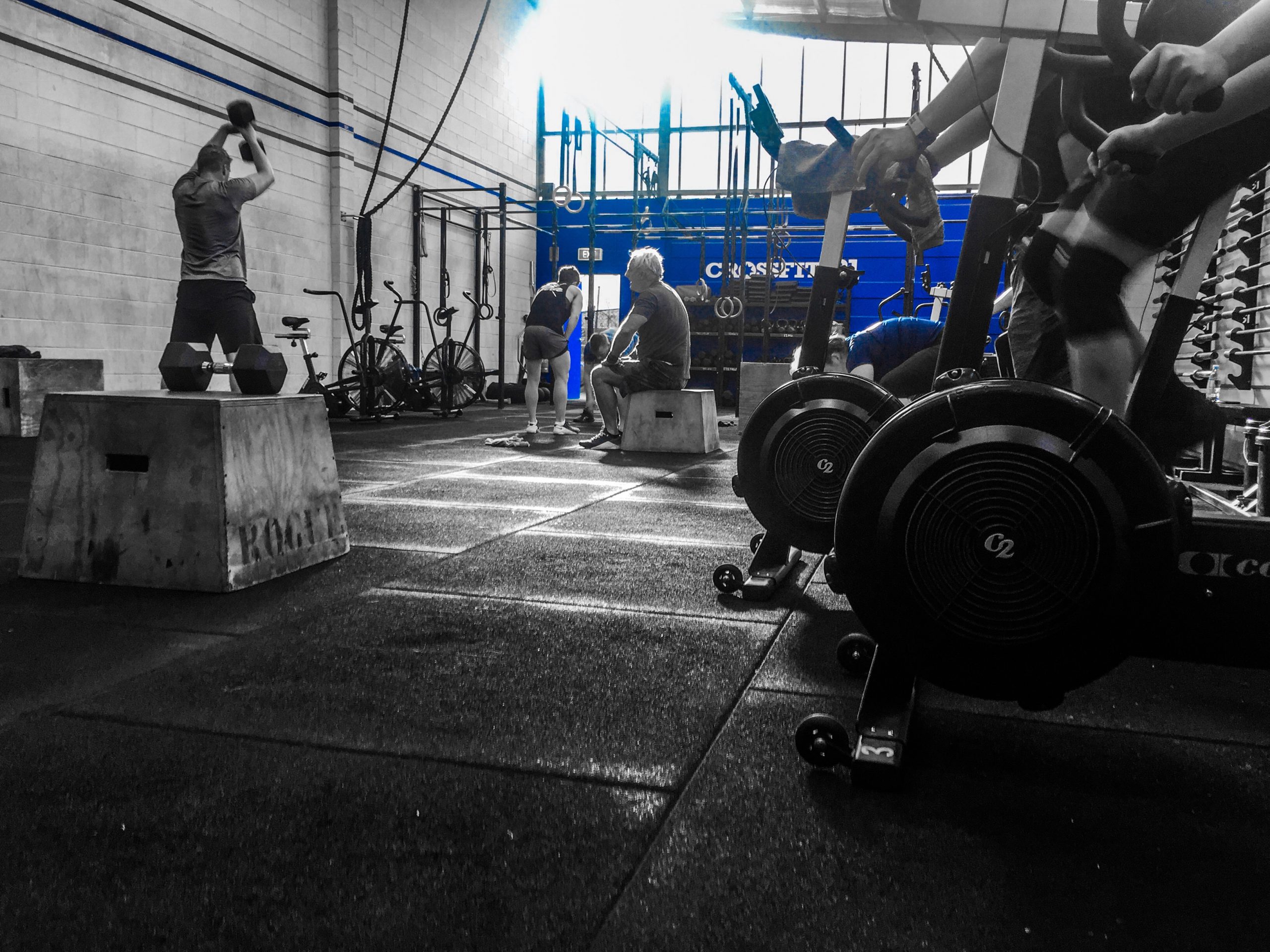 The first thing I felt was tired. I remember the exact moment it came on too. It was back in 2013. I went for a run one day and had just about reached the midway point of my usual ten-kilometre route when I suddenly had the urge to lie down and go to sleep. Just like that, it stopped me in my tracks. I slowed to a walk and was able to jog a few steps here and there for the rest of way, but I knew something wasn’t right. I felt light-headed, weak. My legs were like lead.

I had been running for a while, covering around forty to sixty kilometres every week for well over two years. By that time in my life I had run three marathons and about a dozen half marathons, so I knew fitness was not the problem. Maybe I’m just coming down with something, I thought.

I gave it a couple of weeks, then a couple of months, but saw no improvement. Finally, I went and saw my doctor and he ordered the usual round of blood tests. The results were all normal. Then they tested my heart, but that was normal too.

Eventually, I ended up in the office of a sports doctor, who put my fatigue down to overtraining. “Reduce your training,” she said, “and give it some time. Eventually you should see some improvement.”

I had already cut back my training - dramatically - but there was no improvement and over the next couple of years I had a second round of blood tests, then a third. Still there were no answers.

I always assumed the problem was physical and I suppose my doctors did too, because nobody ever thought to ask me, “Okay, so what's going on with your head?” I may not have had the answer at that point, but at least it would've started the discussion.

It's always the last thing we look at it whenever things are not quite right in our lives or we're not really feeling our best. Why is that? Why are we so reluctant to talk about it?

Eventually, I just accepted the fatigue as my new state of normal. At that stage, the only thing it really affected was my running. This was hard for me to take at first, harder than I ever really admitted to anyone. Running was everything to me. It was my escape, the only time I could truly be in my own little world. I was free to run anywhere and didn't have to talk to anyone. I could either tune out completely or use the time to analyse and process whatever was on my mind. Running was how I dealt with everything else in my life.

Exercise is probably one of the first things a police officer sacrifices for the job. They start out fit and healthy, sure, but eventually the demands of shift work make it harder and harder to schedule in regular exercise. Then the junk food starts to creep in and before you know it, you’ve jumped two or three uniform sizes. I'd seen it in a lot of cops over the years and it was something I was concerned about, so I tried to keep active. Initially, that's all exercise was to me.

I had my first brush with depression around 2012. The fatigue set in the following year. Even I didn’t make the connection. And I suppose I tried to push through it.

In truth, my exercise got a little out of hand. It actually got to the stage where the only time I felt any good was when I was exercising. Once the fatigue kicked in I wasn’t able to run as much, but there were other things I could do. I bought a spin bike, which I used every day. I also started Crossfit, which then led to High Intensity Interval Training (HIIT). And that’s what I really got hooked on. Getting my heart rate up, and I mean really up, made me feel alive. I actually felt elated. The only problem was, it didn’t last long and when I came down, I crashed. I exercised in the mornings, then crashed in the afternoon. I was in bed and asleep every night by 8.30.

Exercise is the closest thing I’ve had to an addiction. I’m not a drinker and I’ve never touched drugs, so exercise has been my bottle and my pill. I had three stress fractures in five years, along with countless soft-tissue injuries.

Eventually, it became clear what I was doing to myself and I had to make some changes.

I still run a little when I feel up to it, take a Crossfit class once a week, do a bit a yoga and use the spin bike pretty much every day. But I try not to overdo it. I force myself to take it easy one day a week and increased my walking. I make sure I walk every day.

Every Saturday is Crossfit day. I head down to 121 and the first thing I do is check the whiteboard. It’s usually a partner workout. Lots of different movements, high reps. I pair up with someone and when the buzzer goes, all I think about is getting through the next 40 minutes or so.

I’ve never been that strong - I wasn’t built for lifting, but for covering long distances. Tall and awkward, sometimes it feels like I’m all elbows. But all that running did good things for my stamina and I won’t stop until the workout is over.

My gym is owned by Chris and Maria Hogan. Their philosophy is simple: show up and do your best.