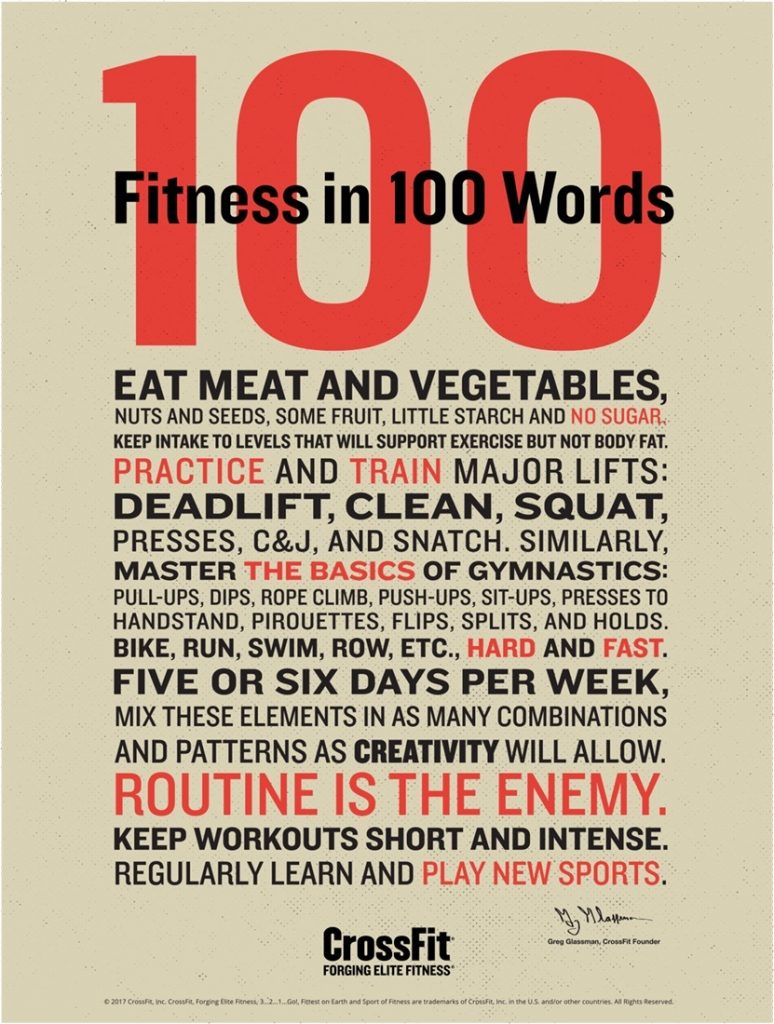 A meeting with my coach last week stirred up memories of my constant struggle with nutrition and weight.

I've struggled with my weight since childhood. Sunday mornings in my childhood home meant pastries, coffee, and the Sunday paper. Sunday evenings involved going to a local restaurant called the Lyn-Way for dinner and the best pie in town, unless my mom baked pie at home. My aunt & uncle lived a street a way from us and I'd go there after school to eat Jones Potato Chips and watch soap operas with my aunt.

I was 200 pounds when I was a freshman in high school. Unlike my coach who was kind when bringing up my weight, I was frequently teased throughout school and kids were not kind. My parents had tried to encourage me to lose weight but it wasn't until I decided that I needed to do it that I made any progress. I opted for the salad bar for lunch at school instead of the hot lunch. My mom was a good cook but my dad was a "meat & potatoes guy" and you ate what was offered for dinner so my option was to eat less of it. I also started to exercise by walking around the block. My dad surprised me with a shiny red Schwinn 10-speed which I rode around the streets of Ashland including the trip back & forth to the high school for summer school gym class. By my sophomore year, I was down to 150 pounds and I continued to work at losing weight gradually. My parents bought me some ankle weights and set of 3 pound dumbbells and I found exercises in the occasional "Woman's Day" or "McCall's" magazine my mom would buy at the grocery store.

My weight dropped to around 120-125 pounds by my junior year of high school although I was closer to 130 pounds by the time I graduated high school. As I headed off to Heidelberg University, I was concerned about the "Freshman 15" that I'd heard about. I became obsessed and experienced the reverse which was I lost 15 pounds that year. I did gain back that weight gradually until I graduated college.

I got a job in Columbus, Ohio so my now husband and I moved away from all family & friends. I kept my weight around 125-130 until we were married in June 1996. As both of us became more comfortable having a soul mate, we became more comfortable with increasing weight. By the time we decided to have a child, I hovered around 135 pounds.

I got pregnant and I was encouraged by many to make sure to "eat for the baby." After a month of morning sickness where I could only eat saltines and drink only water, my pregnancy cravings went totally crazy. I began to stop at McDonald's on my way home from work for a snack for the drive. You know the Facebook question "What would your child be named if it were named after your biggest pregnancy craving?" Our son would have been named Quarter Pounder with Cheese.

I was up to 200 pounds with edema in my legs and feet. I looked like I was having twins, I could barely fit in the midsize sedan I was driving, and went without shoes whenever I could. Our son was born 3 1/2 weeks early at 5 pounds and several ounces. I was a blubbery mess!

Our son turned 19 years old a couple weeks ago and I've struggled with my weight - I'd lose some, gain it back & some more, repeat. I also had several years of heavy drinking which didn't help with my food choices.

I got sober 1/18/2015 and I lost 5-10 pounds in the first 2 weeks of not drinking. My first year of sobriety, I gained weight because each month I was sober, my family & I celebrated with dessert. Our son was bummed when I moved to only annual sobriety anniversaries because there weren't extra treats.

At 7 years sober, my weight is definitely higher than it should be and it's not all muscle gains from Crossfit. With the encouragement of my coach, I'm tackling nutrition again. Not only do I want to perform well in Crossfit, I'd rather not have aches and pains associated with extra weight.

Both of my parents are gone. My mom was a smoker but otherwise, reasonably healthy even after a heart attack. She stayed active around the house. My dad's health declined after he retired and no longer stayed busy. There were seizures because Dad would no longer take his medication as prescribed. Dad had frequent falls while trying to do things around the house. No joke, I set my cell phone ring tone for my parents to an ambulance siren because my Dad went to the ER that much for a 1 to 2 year period. Almost scarier than the falls and COPD were his mood swings and instability. His doctor finally determined for my mom's safety he had to be put into a nursing home after he was diagnosed with Alzheimer's and dementia.

Dad being put into a home caused a boatload of resentment and behavior issues to the point where he had to move nursing homes to one that was better suited for Alzheimer's and dementia. I'd witnessed my grandfather, my Dad's dad, battle Alzheimer's but it still didn't prepare me to watch my Dad's decline. He was angry and wouldn't do therapy to help himself stay mobile. While a change in medication shortly before he passed help his mood tremendously, a once active man either laid in bed or sat in a wheelchair wearing a diaper.

Aside from family friends singing the praises of Crossfit and looking for something different, I came across videos of elderly people doing Crossfit so they could remain mobile. After seeing my Dad lose the dignity of being able to take himself to the bathroom, I vow to maintain my health and mobility with the hope that my son never has to see that happen to me.