Honest talk about the future of CrossFit Sport 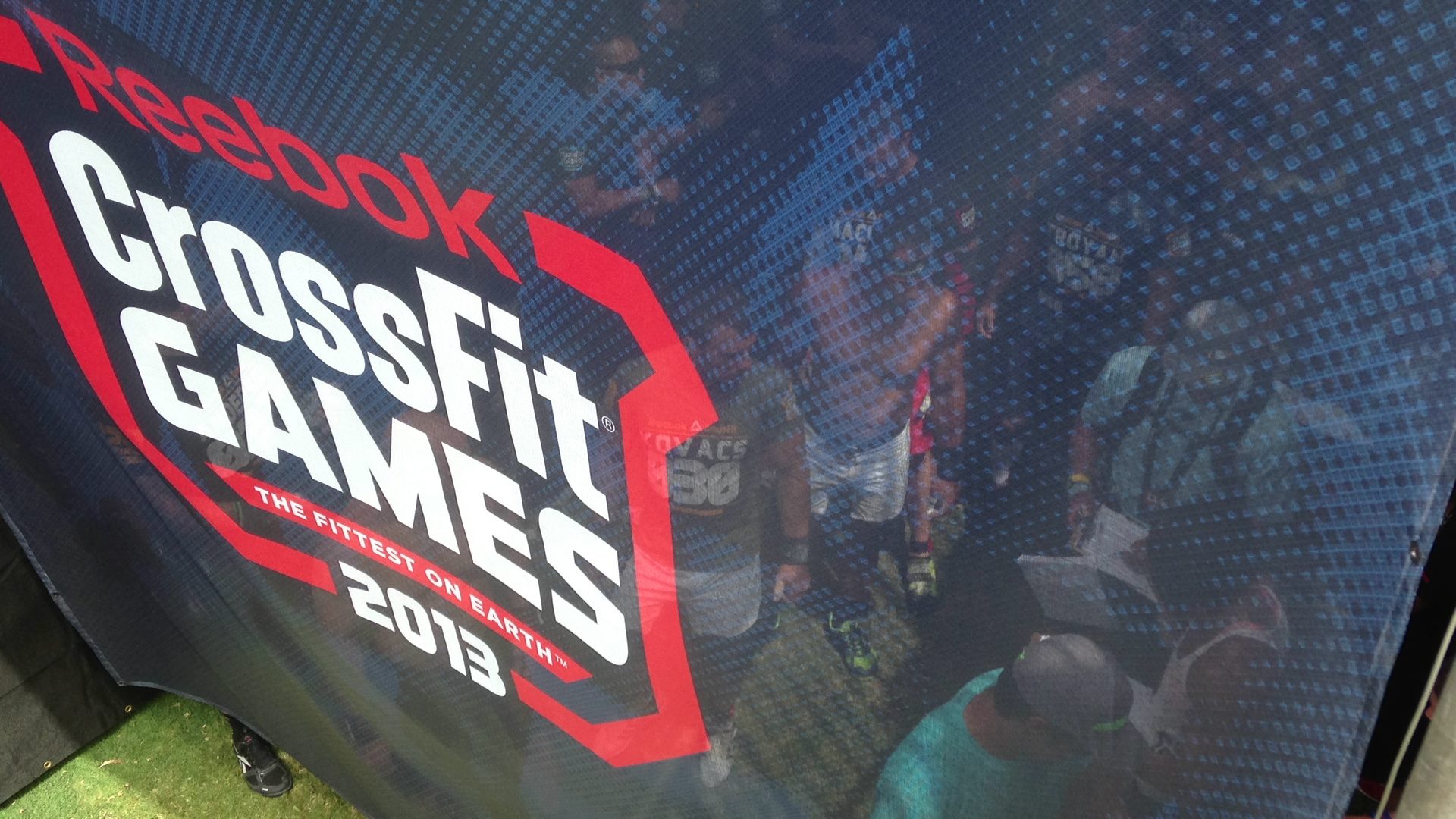 I fell in love with CrossFit in 2006. I may be in the minority, but I was always more interested in the competitive sport side and I consider it an extreme sport.

Those who followed CrossFit know that it reached a nice peak around 2018. The global affiliate gym numbers were around 15,000 in more than 150 countries; while the CrossFit Games was the biggest and best ever.

When the complex storm of personal scandals and the pandemic forced the sale of the company and a leadership change in 2020 the growth stopped and the picture got muddled (actually the growth of the global affiliate business may have stopped even earlier).

Since then I have been frustrated by the lack of precise information and context when discussing the sport and the industry, even by this publication, the Morning Chalk Up. Frequently there are articles about seemingly positive steps, be it a new sponsor or some bright spot in the area of affiliates, but rarely do we hear about actual sponsorship money levels or their impact on organizations or athletes, and we almost never learn whether recent affiliate growth is only a relative or actually absolute growth. Obviously all of these data points have an effect on the growth of CrossFit Sport as well.

Global affiliate gym numbers
Today I ran out of patience and counted the number of affiliates myself based on the official map and the list of gyms. There are:

I also realized that a recent press release (May 2022) from CrossFit, LLC confirms this number within a couple of hundreds (“more than 12,000 affiliated gyms across more than 150 countries.”) So we can practically state that there has been no global affiliate growth in the last few years and in fact there’s a loss of a few thousand gyms.

Add to this fact a recent analysis by Mike Halpin that in the Open this year the number of affiliated participants decreased, which is less about a loss of income for CrossFit, but it informs about the affiliates’ business (e.g. people train at home).

With all my frustrations I was elated to find a recent interview with none other than Morning Chalk Up CEO & founder Justin LoFranco in which the segment about the sport of CrossFit started with him declaring: “Wow, this is gonna get me in trouble!” That’s how you know it could be a doozy and the interview delivered big time truths indeed!

Justin described how CrossFit, LLC (‘HQ’) is looking back hoping that it moves them forward, and that “I think they created a regional style format, they just asked other people to pay the bill for it, and that's what I mean by looking back to hopefully go forward.”

The first worrying honest comment was (which I completely agree with):

“I don't really see the sport itself moving forward. I don't really see it moving forward in any particular pace or trajectory that makes me believe that there will be a 100 million people tuning in to see the CrossFit Games in a couple of years. It's not all doom and gloom, I just don't see inventiveness, I don't see creativity inside of how they're displaying that. They say things like ‘yeah, we want athletes to make more money’, but they don't present any real credible opportunities for them to do that.”

Let me emphasize how taken aback I was when CrossFit’s new owner declared that CrossFit could be bigger than the UFC. Whoever utters that publicly is either clueless or willing to fib for PR purposes. UFC’s Dana White has explained more than once that the sport entertainment business relies on how universally a sport is understood, liked and consumed, and that even compared to cricket, soccer, basketball, tennis fighting is the only globally ‘spoken’ language that all humans understand and enjoy regardless of where they live. CrossFit couldn’t be farther from the UFC!

The other important factor is if the potential paying viewers are interested even when they don’t do the sport – obviously the UFC wins here again, while CrossFit is out of luck as LoFranco too explains later.

“I think there's a lot of lack of direction as to where the Games goes, and a lack of vision for how they're going to put that together to make it a very interesting, viable sport that has fans that don't do CrossFit. This is the thing you know, there isn’t enough people out there doing CrossFit to have 30,000 people attend a game.”

“The sport is not entertaining enough to people that don't do CrossFit. They [HQ] have yet to solve that problem so if I were them I would be looking for some very specific benchmarks that you would like to reach as a sport and organization over the next 5 years.”

“I would also like to hear a vision and a plan for how you plan to make CrossFit appealing from the sports perspective to people that don't do CrossFit. So they have to create a sport and experience and entertainment frankly that appeals to people that don't do CrossFit. If they cannot solve that problem they will not have a worldwide sport that reaches any larger audience than a bad game between two bad teams on Tuesday in the NBA.”

“Oh, I'll tell you this: a lot of people that don't have a freaking clue about 95% of the olympics, but they really like tuning into it. This is a worldwide, a massive worldwide event, but let me be clear: there are people that tune in to watch people throw a stick across the yard. There are more people that do that than watch a CrossFit Games so if that gives you any cause for concern as to whether or not after 15 seasons they figured out the formula to move the ball forward on this, more people tune in to watch somebody throw a stick across a field than watch the CrossFit Games so figure that one out for me!”

Replying to the question about what the answer is, Justin rightfully states that “It's not my job to have that answer, I'm just pointing out the obvious here. Like I said, how many people do you want to have watching the Games, what success looks like for you, how much more money do you want athletes to make? You have to have the answers to these questions, you have to present a vision that executes on that.”

“So I am actually rooting for them while at the same time criticizing them. I'm answering as honestly as possible that if somebody can throw a stick across the yard and get more viewers than the CrossFit Games then they have to seriously reevaluate whether or not their sport is interesting or not to the outside world.”

“So it's not up to me to decide what the trajectory of the Games needs to be, but empirically speaking they are not doing the job of grabbing audiences that don't do CrossFit and if you cannot do that you will not become a premier sport anywhere. Flat out, bar none, quote me on that! And if they can solve that problem, guess what, the Games athletes are gonna make a heck of a lot of money – but they haven't solved it yet and I don't know how they're gonna do it!”

So Justin, sorry, you said “quote me on that!” and I just had to write this piece, because even today I read on this site that “...could see exponential growth in the next five years" and "The sky could be the limit...”

In reality I don’t see the fundamentals, I don’t see a rational plan from CrossFit. I’m worried that there will only be more fragmentation in the sport, and by the time HQ gets something going the market will move on just enough that there will be no net growth.

The gap and potential confusion between the affiliate gym “lifeboat” direction for health and the professional extreme sport segment under the same brand name could also limit the expansion of either or both.

And let’s not forget that the International Functional Fitness Federation wants to get functional fitness racing on the olympic program, which is still far from happening in my view, but if it does happen it could be a blessing, but also detrimental to branded CrossFit!