Change & education is in OUR OWN hands 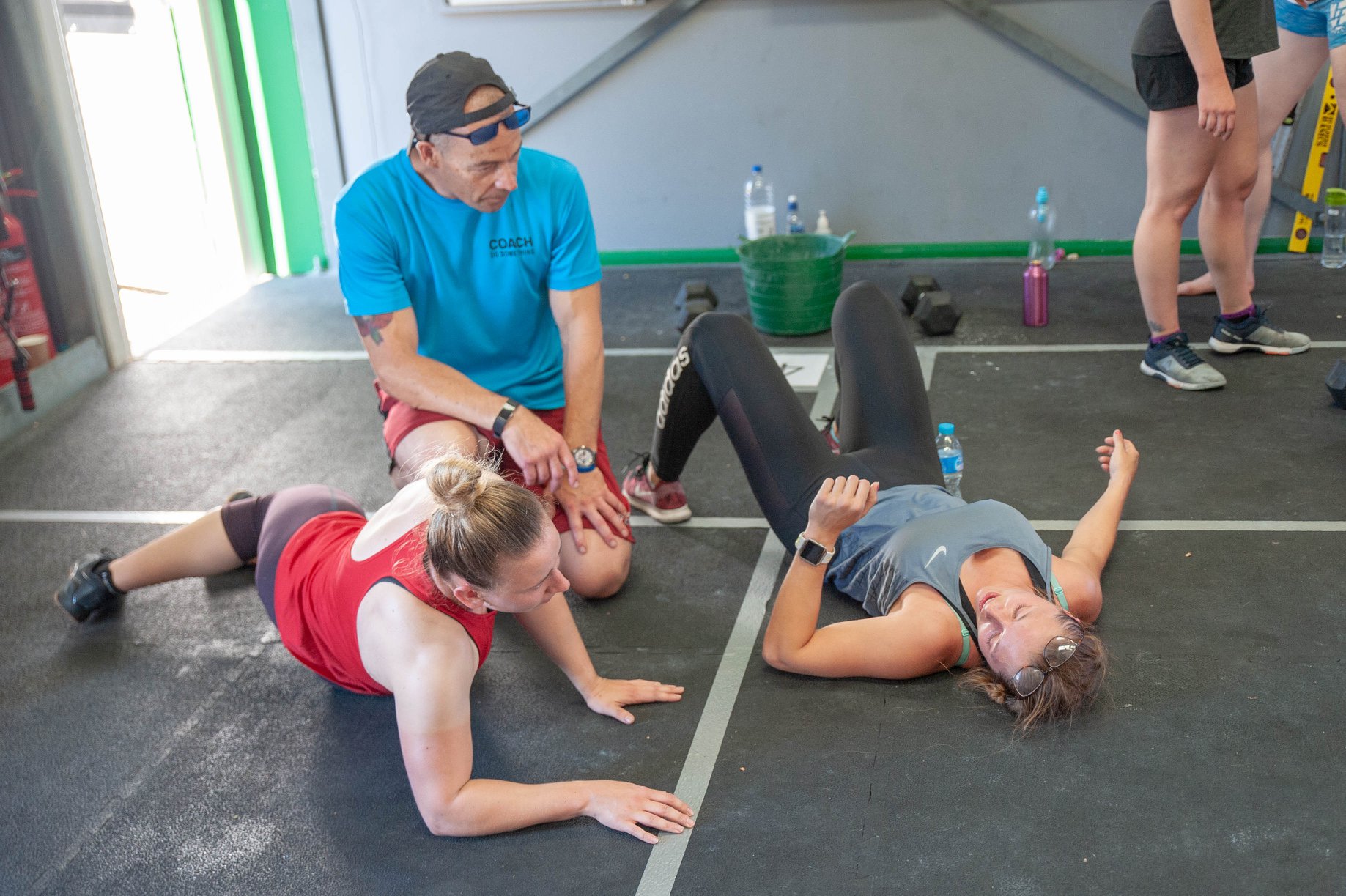 Competing as a Masters 55yrs+ Athlete

Below is an email trail (not too long) which try’s to gain parity and fairness for the 55+ Athlete.  You may be surprised by the outcome and what it means for older athletes moving forward.  It is a genuine conversation and the evidence is on Competition Corner, read on:

Just before we sign up to the Competition perhaps you could clarify something for us.

Our team has 2x 56yr old males, obviously over 55’s have amended/variations weights/movements, in the past we’ve found that competitions normally allow the over 55’s to adopt the Women’s RX standards to keep it simple and fair.

However, not all organisers make provision for age appropriateness.  With that in mind could you confirm your policy for the over 55’s, obviously we want to stay competitive with the rest of the field.

We look forward to hearing from you soon.

Our competition isn’t an RX comp, so the standards should be accessible to all and there shouldn’t be a need to scale/adapt anything for age groups or abilities. It will be competitive and the generic standards are listed on Competition Corner.

We will be releasing the workouts prior to the comp, so if you did have some questions or concerns then by all means get in contact and we can discuss. I’m sure that between the 4 of you in the team you’ll be fine though.

So just to be clear, from the Competition corner standards, are the 55+ males expected to use the 40kg Bar and 22.5kg DB?  Only in the Open for instance they would likely be given the 25 and the 15?

I ask because CrossFit recognises that over 55s standards are different, looking at below the common assumption is it is a Male/Female, but to me it is Male/Female&55+, although it doesn’t say either.

As older athletes we come across this assumption too often and the expectation is we just do the same as those in their 20’s.

Anyway, many thanks, we’re not trying to be awkward as we just want to follow the CrossFit principles and general standards. We’ll understand if it’s a no go it wouldn’t be the first for us.

No problem at all, I’ll add to the standards the scaled weights for 55+yrs. To be honest when putting this together we hadn’t considered this, so I’m glad you’ve raised it.

So get yourselves signed up 🙂

If you haven’t seen already, check out our Instagram for a chance to win free entry for your team. Don’t let this delay you signing up, if you win, we’ll refund you.

Now the standards are:

Moral of the story is, organisers do not have 55+ automatically have athletes in mind.  It's not that they don’t care, its just that it doesn’t necessarily occur to them.

However, if we ask the questions beforehand (I’ve asked 4 competitions) they will either change it straight away or promise to include on their next competition.

So, “Change and Education is in our own hands” and is only a question or two away.  If we all challenge and ask questions, standards will become more age inclusive and it will become the new norm, then we can compete on a more even and fair stage.