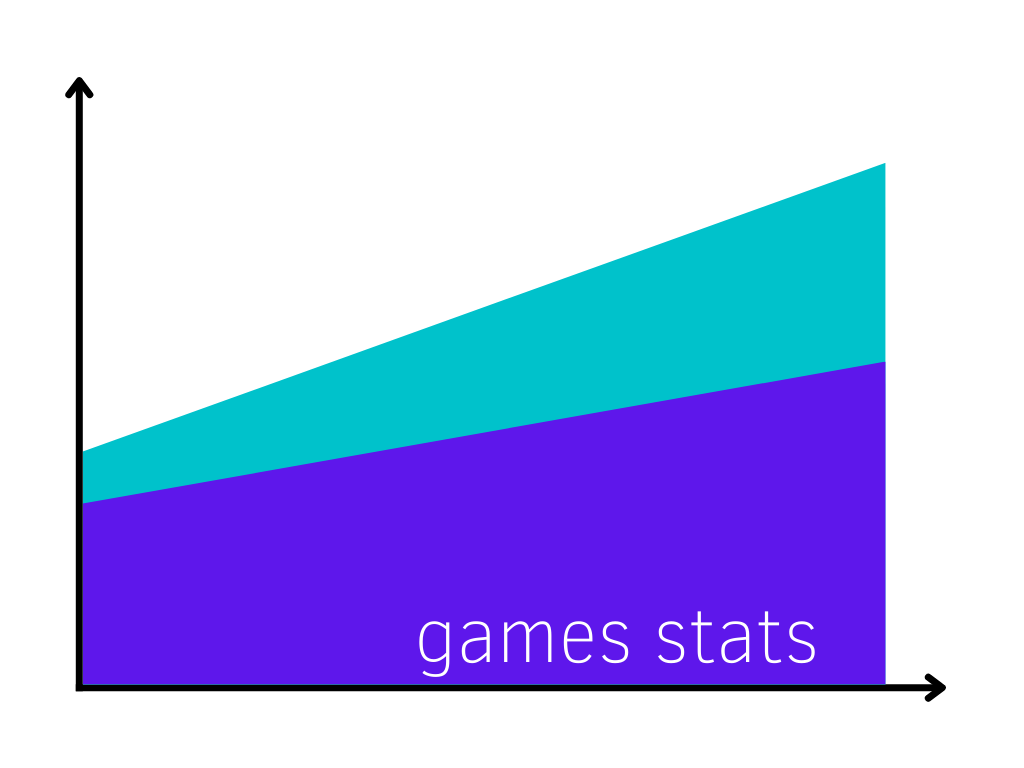 Let's get a few things out of the way.

When I set out to develop a ranking system, I knew that there would be others whose predictions would take many, many variables into consideration, trying to address the huuuuuge complexity that is the sport of CrossFit.

I knew I didn't want to spend the time creating a redundant system.

I knew that I wanted to find a system that piqued my curiosity—if I wasn't interested in the question, I wouldn't be interested in finding the answer.

So, here we are. I have a system that is pretty simplistic, isn't redundant, & was exciting to develop.

I've written before about my disillusion with taking the Open & Quarterfinals at face value for ranking Games contenders. The tests aren't Games-level, aren't on-site, & aren't on a very specific schedule.

On the flip side, the Semifinal competitions are more similar in nature to the Games—e.g., harder tests, in-person competing, external schedule. However, aside from the two HQ workouts, Semifinals were not universal, with some Semifinals testing swimming, others testing handstand walking or Husafell bag carries.

The question I found forming in my mind as I considered the pros & cons of scores from all three events was this: how did athlete performance differ from Open/Quarterfinals versus Semifinals?

& what would happen if that change in performance was reapplied to Open/Quarterfinal scores?

To demonstrate what I'm getting at, here's a not-so-hypothetical hypothetical:

Let's say an athlete's Open + Quarterfinal rankings (oqscore) when ranked in his Semifinal suggested he would take 8th, & instead he took 1st. His oqscore was 2070 while the athlete projected for first was 630. Going from a 2070-caliber performance to a 630-caliber performance is an improvement of 69.57%.

In my world of big assumptions & simple statistics, I take that to mean this athlete does well competing in a crowd.

Though I began to cover them above, here are my exact methods.

Looking at the men's field, right off the bat I think BKG, Noah Olsen, Roman Khrennikov, & Colten Mertens are ranked too low. In BKG's case, his oqscore was so far ahead that the adjustment down for his 2nd place crushed his total score. Though Khrennikov was predicted to take first & took first, I suspect his rank is low because he hasn't needed to push himself in his region.

Notes: Like the men there are some notable names that are ranked lower than I'd expect. Gabby Migala, Brooke Wells, & Emma Lawson are all athletes I'd predict to place higher. Migala's ranking suffered similar to BKG's: oqscore ranked predicted higher & the adjustment was likely too aggresive.

Though I like the general direction of this system for Games rankings, there are some definite bugs. First, an athlete that underperforms in Semifinals relative to their oqscore is at the mercy of the performance of other athletes. I don't like that. Second, there is still too much weight given to Open & Quarterfinal performance. Introducing a system to weight the Semifinal events heavier than the adjusted oqscore might balance that out.

Regardless, this year's Games is gonnsta be a treat. I can't wait to see how fitness is tested this year & which athletes rise to the top.