How to Taper for a CrossFit Competition 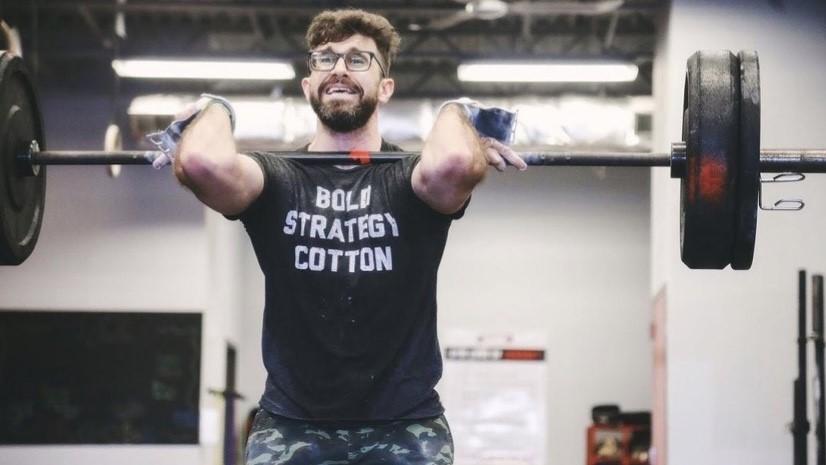 Volume is usually the first quality built in the off-season, and also the first thing reduced in the taper process, even for most endurance athletes.

This is because a high training volume with contribute the most to fatigue levels.

The most important thing for an athlete as they go to compete is the ability to execute the work at game day intensity (density, pace, etc).

If the ability to express intensity is held in the highest regard, it means that other qualities (like volume) need to take a back seat, for now.

The longer an athlete has been training the more “sticky” their fitness becomes.

As it turns out, strength qualities are also really sticky.

So it’s no coincidence that strength takes a long time to develop and typically appears in athletes who have put in their reps.

While speed strength (ie. Snatch and Clean & Jerk) is most frequently tested in CrossFit competitions, it’s often a small percentage of the total number of events.

My recommendation is to wait fairly long to limit the loading in the Olympic Lifts (first reducing the volume of building & working sets), but within a week or two of competing back them off to touches of percentage work.

This is the last step because intensity is the most important quality for success in the Sport of Fitness.

When limiting intensity, I like to think about having the athlete Go Fast But Not Hard.

What does this mean?
Replicate game day cycle speed and density without “digging” into the nervous system.

Athletes will know what I mean by “dig” …tapping into an emotional & hormonal place that is extremely expensive.

…expensive enough to put you into a debt that you won’t get out of before you compete.

How do you go fast but not hard?
I use “Stingers” which -full disclosure- I stole from Kyle Ruth.

The idea behind a Stinger is that it replicates a competition’s movement selection and cycle speeds in a way that becomes fatiguing, but the work is short enough to prevent pace degradation and the need to “dig.”

Short and sweet. It got challenging for him to maintain cycle speed, but it didn’t leave him trashed or rolling on the floor.

Heart rate was spiked, legs were burning, but two minutes later he could hold a conversation with his training partner.

Looking to best way to recovery but not necessarily for competition?

Check out this sample deload week from one of my Elite CrossFit Masters Athletes...