Developing Strength & An Engine Together 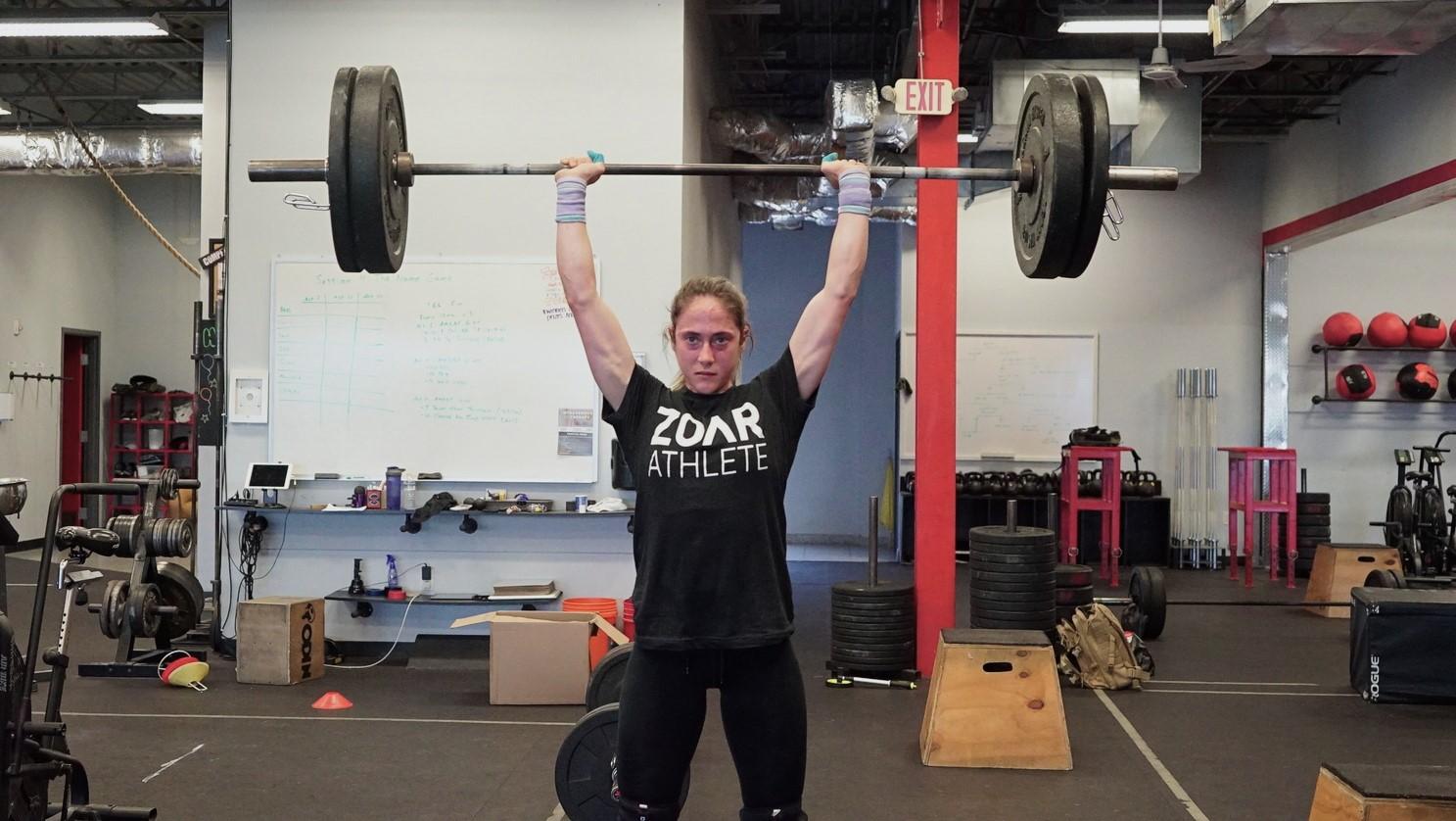 This is (a) a testament to how strong and how fit CrossFit athletes have become, and (b) shows how some qualities have a synergistic effect in the Sport: their sum is greater than the parts.

Within CrossFit, this is true strength and the aerobic system.

You Must Have Both

The way that strength is tested in CrossFit, it’s rare that success in strength events is solely based on unfatigued, maximal strength.

Typically, there are elements of fatigue prior to it being tested.

The Aerobic System Bails You Out

I like to think of the Aerobic System like a sump pump: It’s always running in the background.

While it can only handle so much, without it the entire system floods.

For Powerlifters and Weightlifters, their aerobic system needs little development because they get -at least- a few minutes between attempts.

For the CrossFit athlete, repeatedly hitting near-max effort lifts (aka. battery) is heavily reliant on the aerobic system for success.

This means that for the CrossFit athlete, strength development cannot happen in a vacuum.  It need to be trained in tandem with the aerobic system.

No, this doesn’t mean Back Squats and Assault Bike Sprint intervals
…but it could.

Often this means following sound principles of concurrent training, where sessions are split, to allow the athlete to target a single quality at a time.

This is best for off-season athletic development.

Other times it means building intentional progressions for qualities of sub-maximal strength, like Strength Endurance or Battery.

Need help figuring out how to balance getting strong and building an engine?
That’s what our coaches do!