The CrossFit Games officially kicked off just a little after 8:00 AM yesterday morning. Dave Castro led athletes out on a rolling start for the Crit, a 10-lap bike race around the coliseum grounds.

With nearly five hours of competition time, it’s was a long day. We’re here to help you make sense of it all and here are a few top stories from the day: 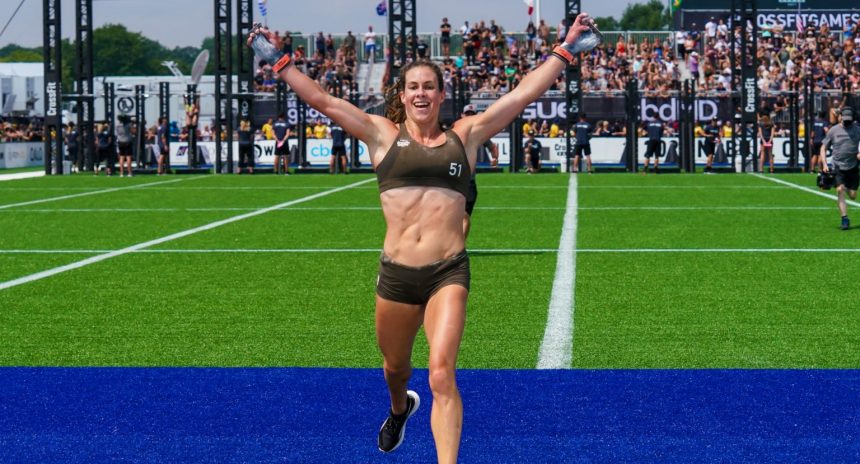