How Greg Glassman is Reshaping the CrossFit Games 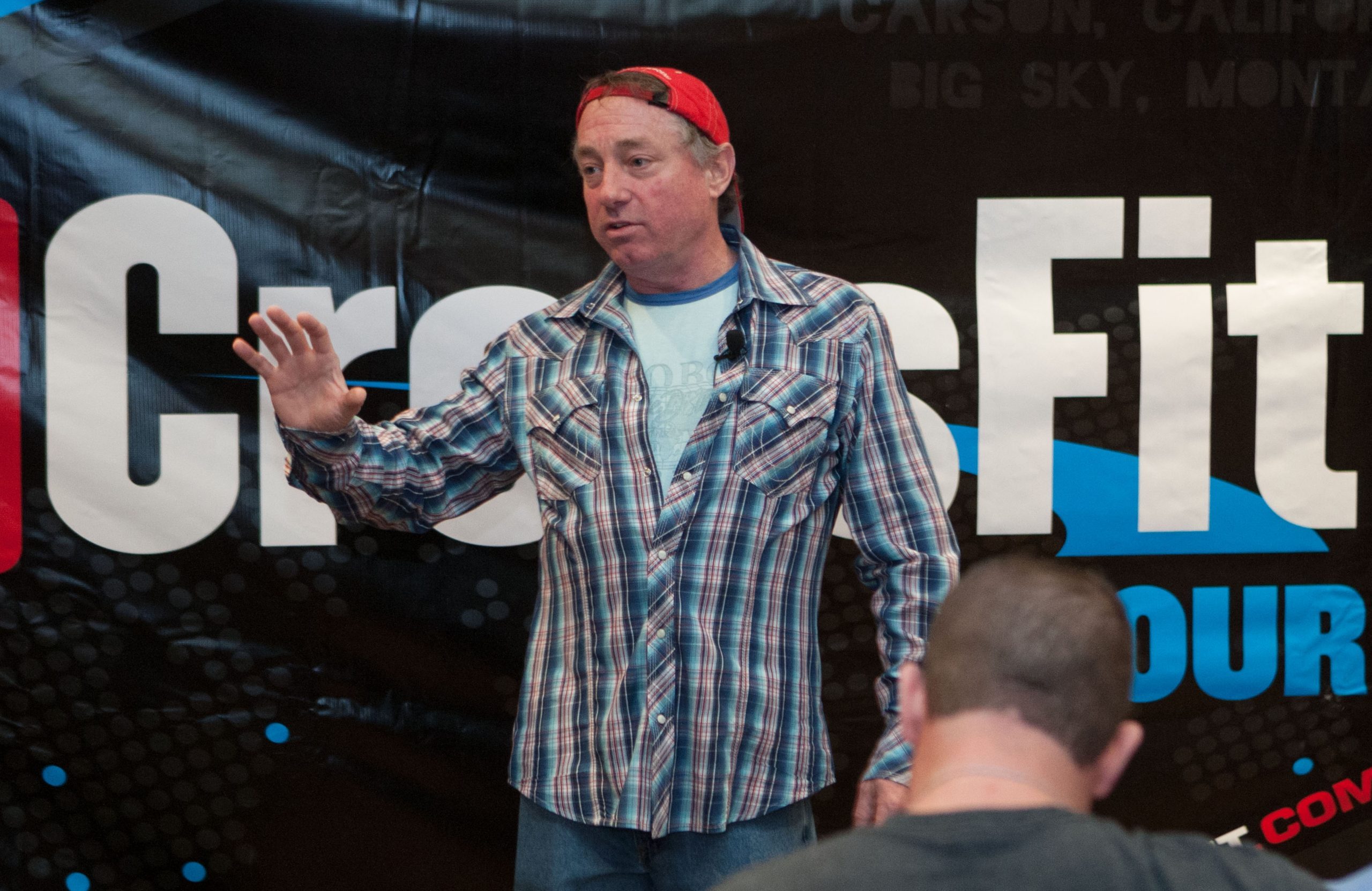 It was the end of the 2010 CrossFit Games season and Greg Glassman, CrossFit’s Founder and Chairman, realized that the Games season needed to change. That year, approximately 33 sectional events around the world determined the fittest athletes to compete at Regionals. But the Sport of Fitness was growing so rapidly that in order to meet the demand next year they’d have to expand Sectionals exponentially, something that was financially and logistically untenable.

“Dave [Castro] and Justin [Bergh] liked the Sectionals we were having but the problem was that the number of sectionals we needed was outpacing affiliate growth and the infrastructure to handle hundreds and hundreds of sectional events was fundamentally going to have an online system that looked like the leaderboard in the Open anyway,” Greg Glassman said in a call earlier today.

Glassman recognized the problem immediately and in 2011, CrossFit ditched Sectionals and introduced the Open — and with it came 26,000 more CrossFitters participating, up from approximately 4,500 the year before.

Defining the next chapter.

Similar to 2010, CrossFit stands on a precipice. It’s global domination of fitness is rapidly expanding.

There is now at least one CrossFit affiliate in 162 countries, with more than 15,000 globally.

“We’re the fastest growing chain in world history,” Greg Glassman said. “None of them did what we did in 10 years.”

If CrossFit were a restaurant chain, it would be the sixth largest in the world with more locations than Domino’s Pizza, Dunkin Donuts, and Baskin Robbins; twice the size of Taco Bell and Wendy’s, and more than seven times that of Chipotle.

But with this global fitness dominance has come a myriad of logistical challenges to nurturing hundreds of new affiliates across the globe while simultaneously delivering a world class sporting experience through the Open and live head-to-head matchups, 9 Regional events on four continents, the Games and its 560 competitors, an Invitational and the staff and media to support all that.

“It’s extremely expensive. Look at the Brazil event. We’re at the venue where the Olympics were held. It cost me over a million dollars and what comes out of it is 2 people go to the Games,” Greg Glassman said.

Not only is the sport expensive, it’s not the core mission of CrossFit.

By Glassman’s own rough calculation, there have been maybe 300 – 500 affiliates who’ve sent an athlete to the CrossFit Games. But 1,500 or more who’ve shaved 100 pounds off a member.

“The miracle at the box is the health,” Glassman said. And he wants the CrossFit Games to reflect that vision.

“The plan is to restructure the company, de-emphasize the Games…change the very structure of the Games to something that’s more sustainable and fundamentally globalize the Games,” Glassman said. “This is the path to 150,000 affiliates and we’re excited about it.”

The new CrossFit Games season: What you need to know.

In an exclusive interview on Thursday, Glassman outlined to us the broad strokes of the restructured Games season, but more announcements will be coming and the 2019 rulebook, which will outline all specifics related to the Games, will be coming out later this year.

However, given the timing of this change, there will be two CrossFit Opens for the 2019 season: one in late February then one again in October, where it will remain. Additionally, because not all 16 sanctioned events will be ready for the 2019 season, CrossFit will likely take the top 20 from the Open and all the winners in each country.

Regionals is going away.

CrossFit is currently in discussion with several outside competitions like Dubai Fitness Championship, Wodapalooza and Granite Games to partner with for the upcoming season. CrossFit will provide oversight, safety, medical staff and event expertise for a sanctioning fee. Any athlete or team who wins one of these events will receive an invitation to the CrossFit Games.

With one athlete from each of 162 countries attending the CrossFit Games, as well as a dozen or so more through sanctioned events, the roster of athletes has expanded significantly. At minimum we’re likely to see close to 350 male and female athletes, which is up from 80 this year. 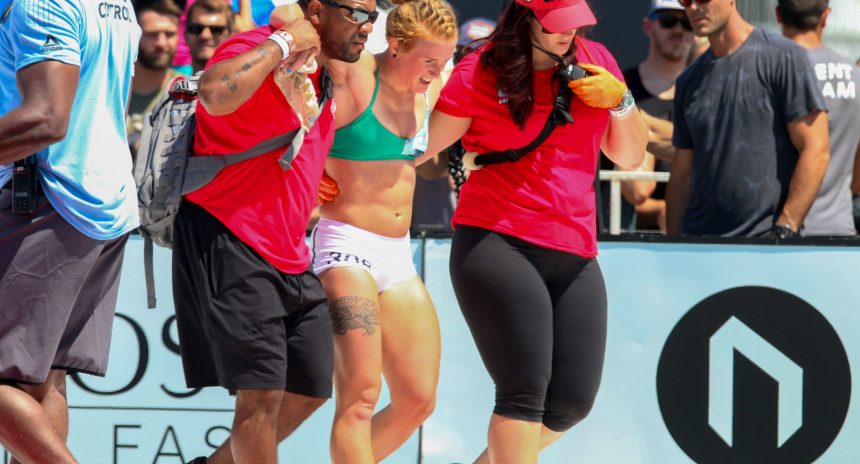 The CrossFit Games Clamps Down on the Open Leaderboard

Inside CrossFit’s Smart Move to Double Down in Madison 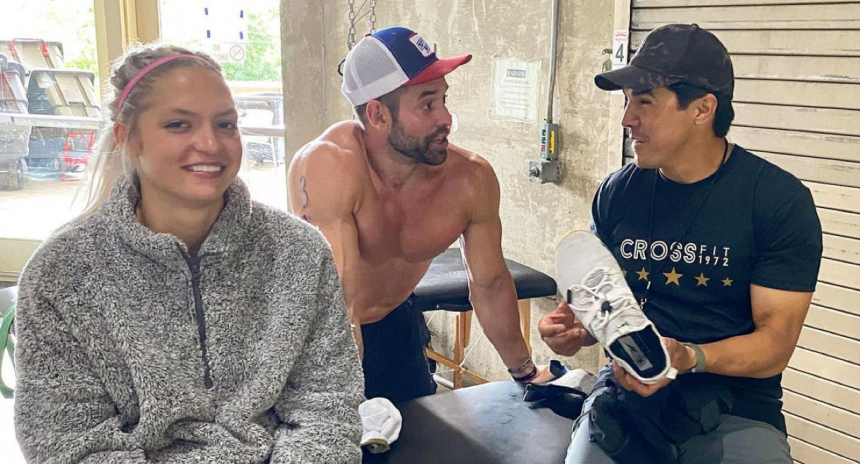