Pat Crosby Re-Invented Himself with CrossFit 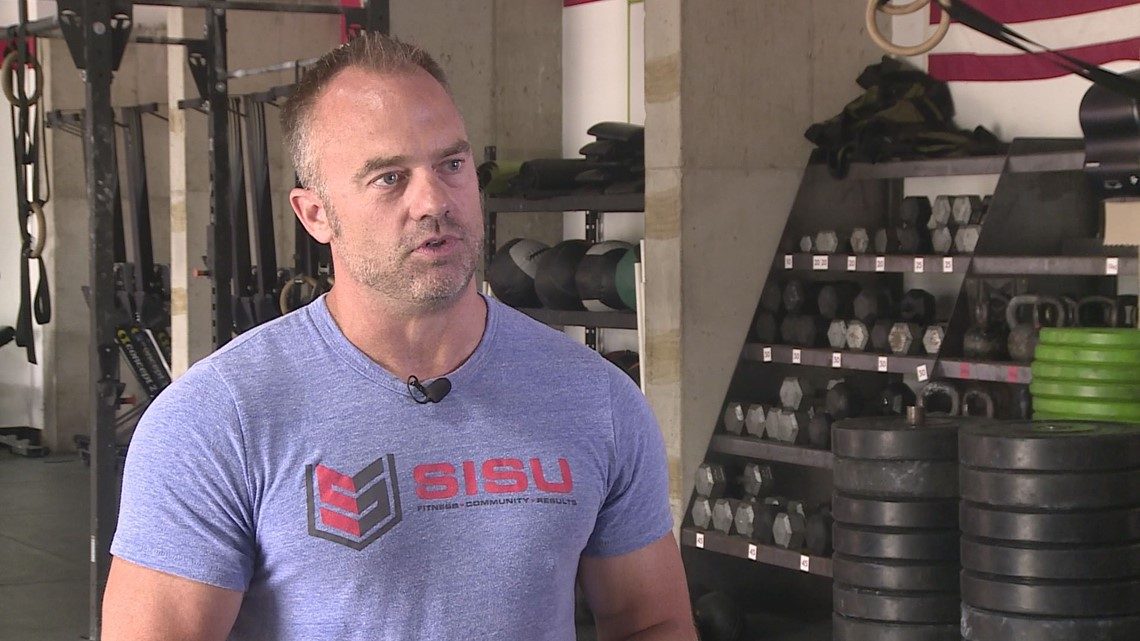 To an outsider, it looked like Pat Crosby had it all. He was the president of two technology companies, owned a boat and some homes.

But he also had a drinking problem. He was drinking all day, drinking with clients at every meal out, sometimes five days a week.

So he went to rehab. He made it exactly one day but it was a wake-up call.

Pat has always been athletic. He grew up playing hockey, going on to play for Bethel College in Minnesota. He kept playing hockey after college but also discovered endurance sports. He loved running and mountain biking, even competing in triathlons.

So in 2009, when a friend invited him over to try something called CrossFit, Pat was game. “We quickly went over the movements. With Metallica blasting out of the radio and the clock counting down, I came out pretty hot and barely finished under the 15-minute time cap. I am not sure what happened, but I knew I had worked harder than ever. I was immediately hooked.”

He hasn’t looked back either. Since his one day in rehab, Crosby had sold his business and his boat. So it seemed perfectly timed for him to open his own gym, CrossFit SISU.

“My goal was to really just build a business that I could be passionate about, that I could get behind and it would help people live a healthier lifestyle,” said Crosby.

And it’s that same passion that got Crosby to the CrossFit Games this year. At fifty-one, Crosby qualified as a masters athlete at the CrossFit Games in Madison. He placed 35th overall, fourth in his region, and first in Minnesota. 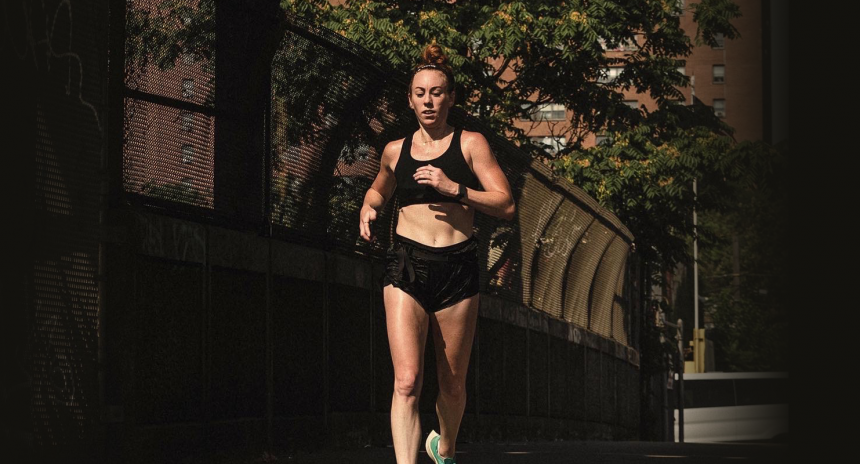 How Often Should You Run?

How Much Does Melatonin Help You Sleep?

Alcohol, the Secret Sabotager of Your Fitness

by Michael Cazayoux
Your Coffee is ready.