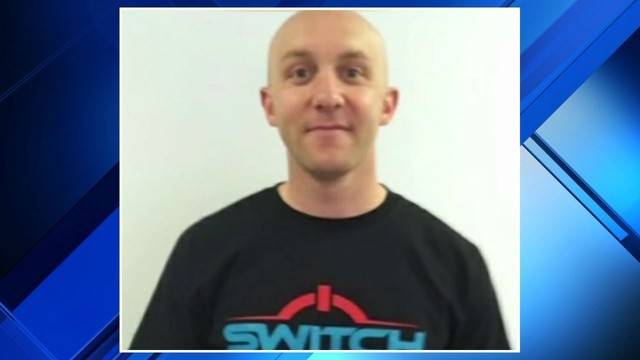 Last week, 14 former members of Switch CrossFit filed a lawsuit against Matthew Krakowski, the former owner of Switch CrossFit who was arrested in May on 14 felony counts of capturing images of an unclothed person and child abusive commercial activity.

The victims of that assault filed a joint lawsuit in Macomb County Circuit Court seeking more than a million dollars, stating that Krakowski violated their privacy in such a manner that as a result of his “torturous” actions they each “suffered and will continue to suffer mental anguish, disgrace, humiliation, embarrassment, and/or outrage.”

Back in June, the former owner of CrossFit Switch in Clinton Township, MI was arrested for placing a hidden camera in the ladies restroom. An off-duty police officer and member of the gym notified the authorities when she discovered a camera in the ceiling tiles. Once the camera and associated computers were seized, police discovered 13 other victims caught on camera changing in the restroom, some of them children.

Immediately after this tragic breach of trust, Switch’s head coach Mike Novak and in-house chiropractor Derek Elwart came together to buy the gym. Together, the two have worked relentlessly to rebuild the foundation of their community. Now renamed CrossFit Platoon, the community is thriving and, most important, safe for their members again.

So what’s the lawsuit say?

The lawsuit claims Krakowski “intruded into the seclusion and solitude of [each plaintiff] when he photographed, captured, or recorded, the visual image of the unclad bodies…under circumstances in which [each plaintiff] would have a reasonable expectation of privacy.”

Joshua Cecil, attorney for the plaintiffs, says some of his victims were close with former gym owner Matthew Krakowski, who is also facing criminal charges in circuit court. “This was a incredible violation of their trust and privacy over a long period of time,” says Cecil.

One former member, who did not want to have her identity revealed in the interview, said, “Its disappointing, its heartbreaking, it’s a violation…To have someone you trust, and it’s a small gym, I was angry.”

Hopefully this is the end to a very unfortunate saga for those athletes and their community but in true CrossFit fashion, it’s encouraging to see how far the new affiliate has come.

May 4, 2018 by Justin LoFranco
More #Switch CrossFit
Your Coffee is ready.