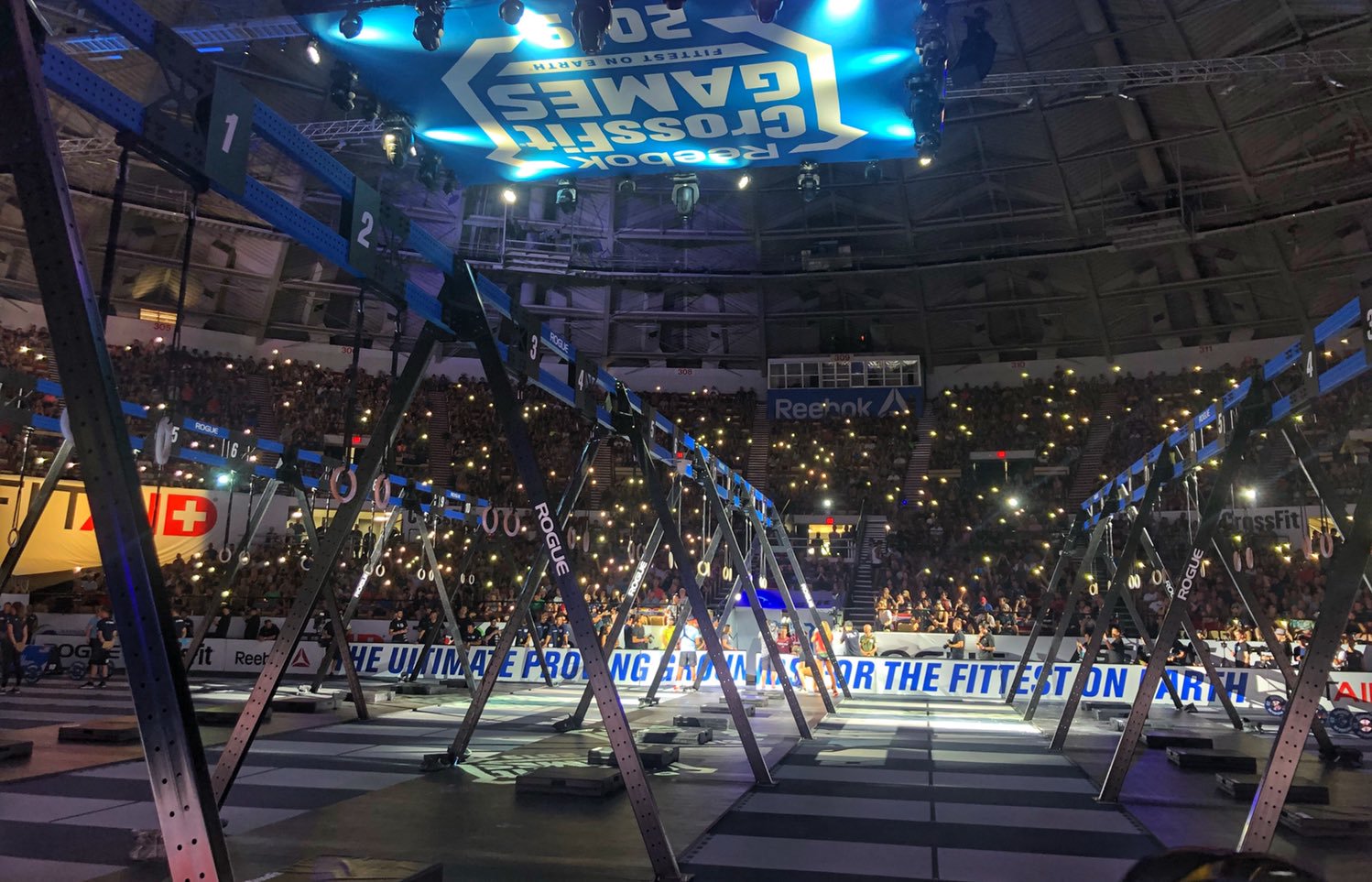 For the first time in the CrossFit Games’ history, viewers could tune in to streams produced by outside media partners and in another language. Altogether 23 different media platforms offered live streams of the CrossFit Games in 11 different languages on both Facebook and YouTube channels.

The big picture: The decision to open the world feed to outside media companies is in line with Greg Glassman’s mission to globalize the CrossFit Games. Next season, the sport further globalizes as the Sanctionals season expands to 19 countries on six continents.

The bottom line: Games stream figures are an important metric for interest in the sport, but individual Sanctionals’ streams have a long way to go in 1). quality and 2). viewership. Most Sanctionals still aren’t in a position to hit numbers large enough to drive significant ad revenue through viewership. 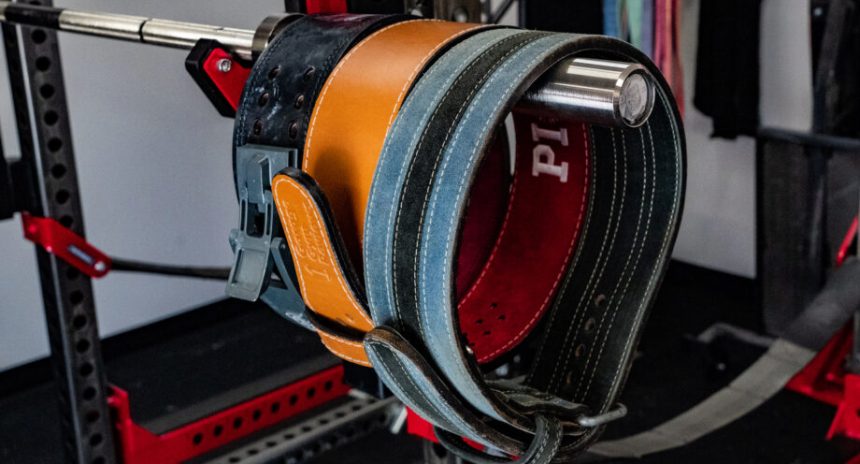 The Best Weightlifting Belts for CrossFit, Olympic Lifting, and More

The Best Pull-Up Bars for CrossFit, Recommended by a CrossFit Athlete

SkiErg vs Rower vs Air Bike: Which Should You Buy for Your Home Gym? 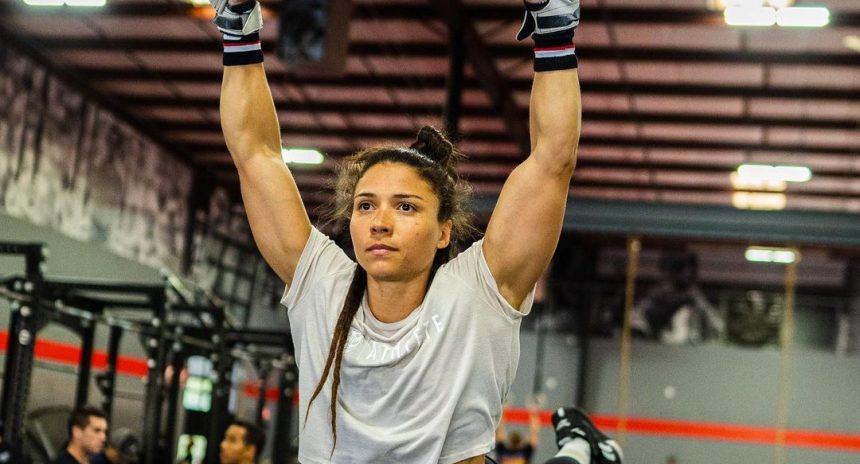